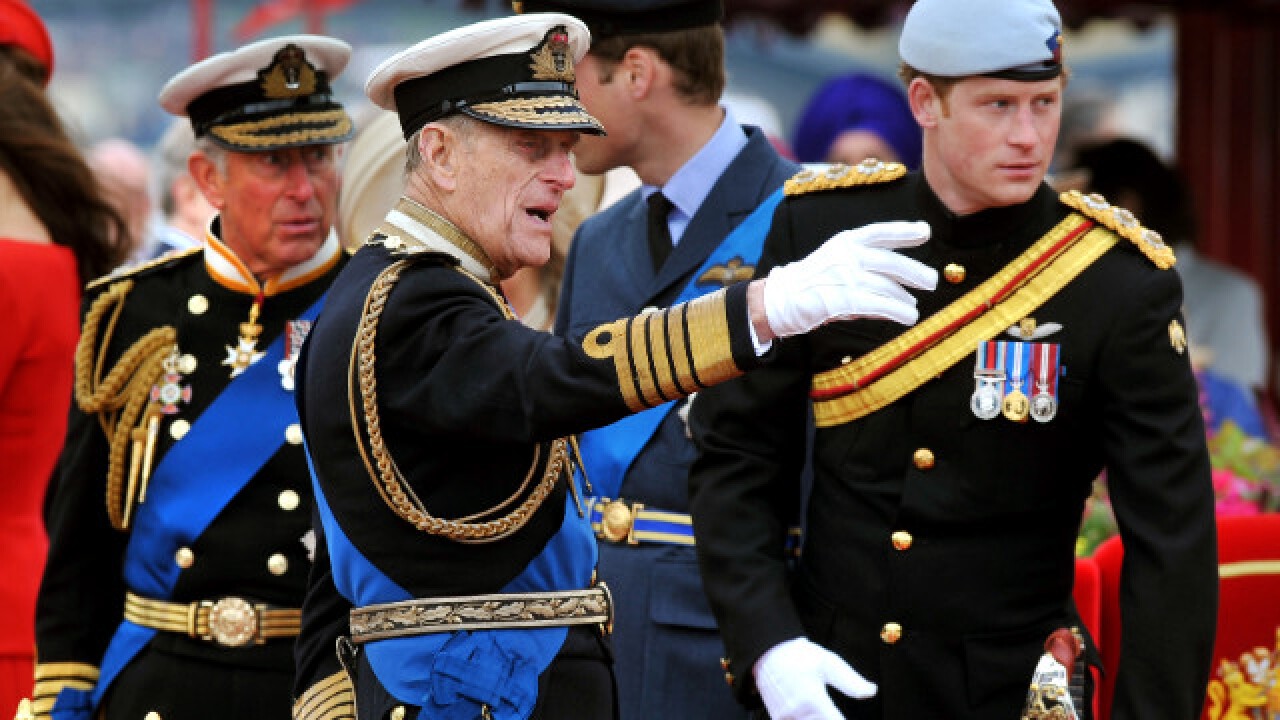 Prince Philip was released from a British hospital Saturday after treatment for a bladder infection that forced him to miss part of Queen Elizabeth II‘s Diamond Jubilee celebration.

The Duke of Edinburgh turns 91 Sunday.

He was hospitalized at King Edward VII Hospital in London on Monday as a precautionary measure after he developed a bladder infection, Buckingham Palace said in a statement.

Prince Charles noted his father’s illness while addressing thousands who packed palace grounds for a concert that night for Jubilee celebrations.

“The only sad thing about this evening is that my father couldn’t be here with us,” the prince said. “Because unfortunately, he has taken unwell.”

In addition to the concert, Philip missed a service of thanksgiving, luncheon and carriage procession marking the 60th anniversary of the queen’s coronation.

“He is, understandably, disappointed,” the palace said.

In December, Philip spent four nights, including Christmas Eve and Christmas, in hospital for treatment of a blocked coronary artery.

Born the prince of Greece and Denmark on the Greek island of Corfu in 1921, Philip left Greece with his family when he was 18 months old after King Constantine was forced to abdicate the throne following a revolution. The family moved to Paris and then England in 1928. Philip also went to school in Germany.

Philip renounced his Greek title when he became a naturalized British subject in 1947.