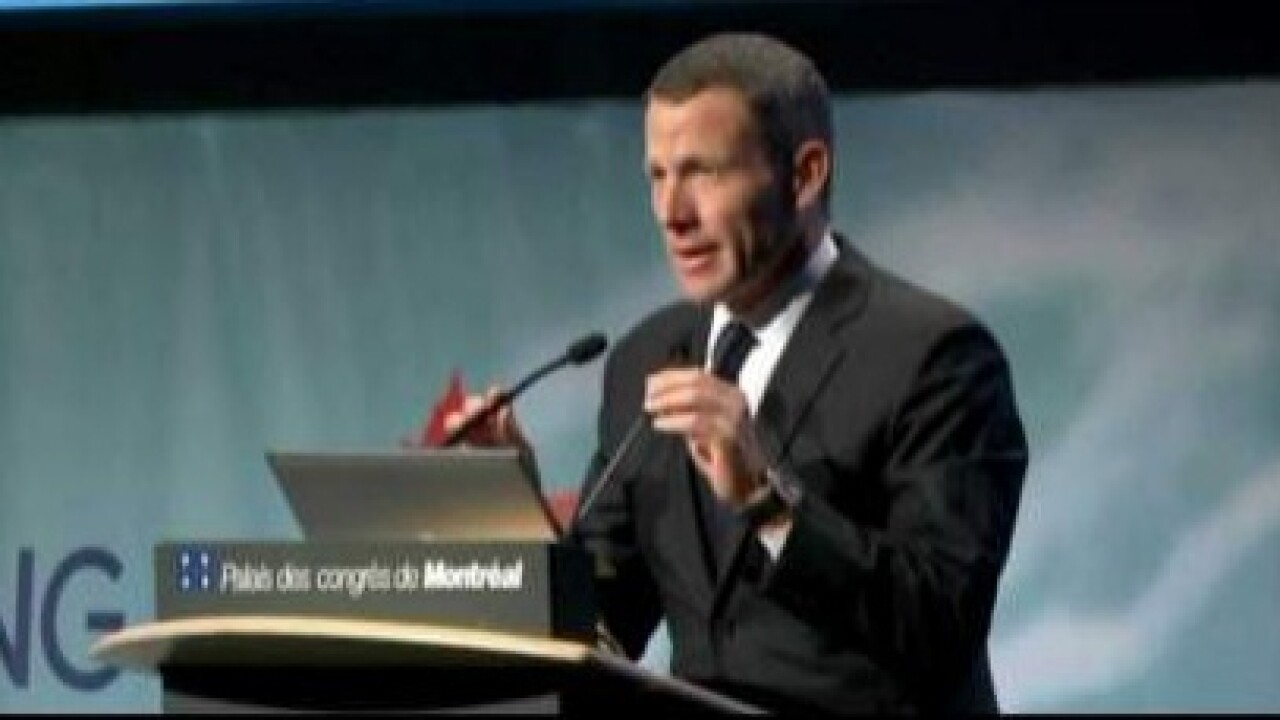 (CNN) — Former pro cyclist Lance Armstrong will step down as chairman of the Livestrong cancer charity he founded in 1997 after recovering from the disease, organization spokeswoman Katherine McLane said Wednesday.

The move comes the same day that Nike, a key Armstrong sponsor, announced it was ending its contract with Armstrong.

“Due to the seemingly insurmountable evidence that Lance Armstrong participated in doping and misled Nike for more than a decade, it is with great sadness that we have terminated our contract with him,” Nike said in a statement. “Nike does not condone the use of illegal performance enhancing drugs in any manner.”

Armstrong said his decision was made to “spare the foundation any negative effects as a result of controversy surrounding my cycling career,” according to a statement posted to the group’s website.

Last week, the U.S. Anti-Doping Agency said it had uncovered overwhelming evidence of Armstrong’s involvement in a sophisticated doping program while a professional cyclist. Armstrong has consistently denied the claims.

Nike said it would continue to support Livestrong initiatives.

According to the Texas-based Livestrong charity, Armstrong has helped raise millions of dollars for cancer research, treatment and support in his role as Livestrong founder and helped “dispel the stigma and misconceptions about the disease.”

In the days following the USADA report, Livestrong leaders had defended Armstrong. President Doug Ulman issued a statement saying the anti-doping group appeared to be “motivated more by publicity rather than fulfilling its mission,” and lauding Armstrong for his achievements “both on and off the bike.”

McLane also noted that donations to the charity had boomed since August, when Armstrong announced he was ending his legal fight to stop USADA’s investigation.

*For additional coverage on the Lance Armstrong scandal, click HERE.