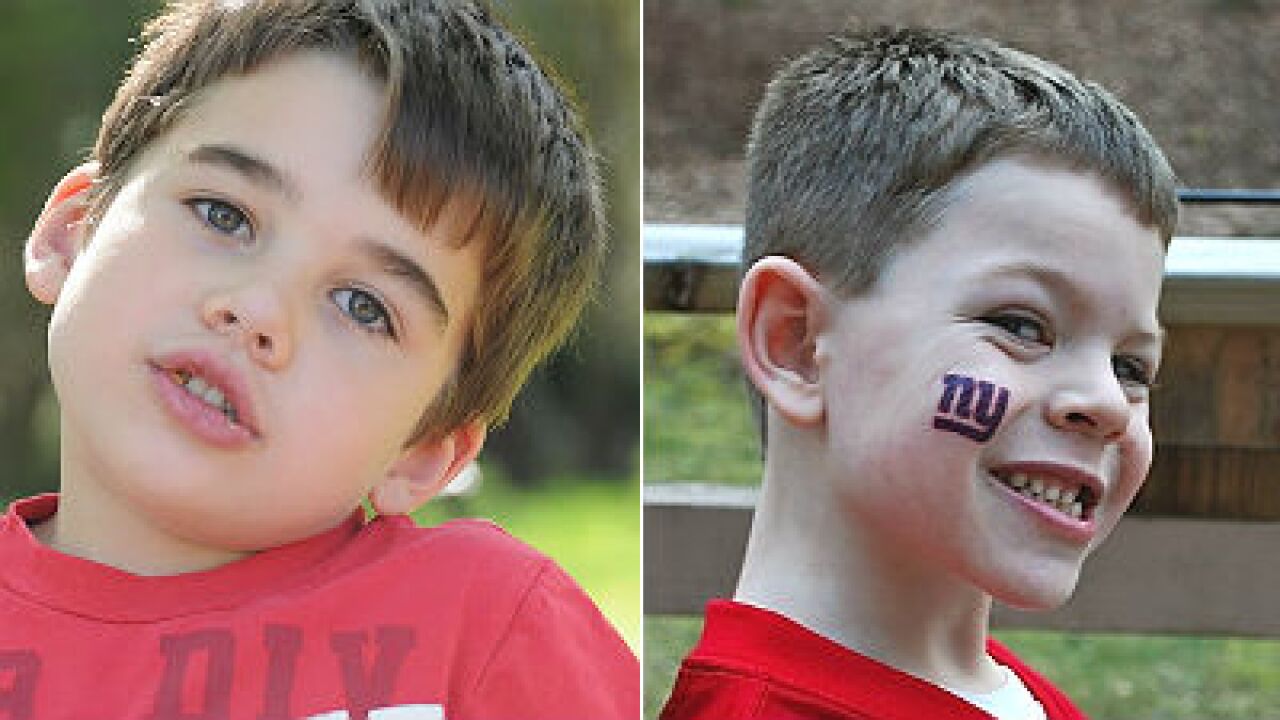 (CNN) — At a time when Newtown should be reveling in holiday cheer, the grief-stricken community will begin the grim task of lowering little coffins into the ground.

Jack Pinto, 6, whose love for sports ran the gamut, but none so deep as football, will be laid to rest Monday.

Noah Pozner, another 6-year-old, whose family said he could get what he wanted just by batting his long eyelashes, will also be buried.

And the heartbreaking ritual will continue for days.

Jessica Rekos on Tuesday. Benjamin Wheeler on Thursday. Madeleine Hsu, Friday. All of them 6 years old.

But even after the families of the 20 children and six educators killed at Sandy Hook Elementary School say their last goodbyes, it’s unlikely the tight-knit Connecticut community will ever be the same.

“I think once it settles in, I think my heart will break.”

Clues about what happened, but not why

It’s possible that no one will ever know what led gunman Adam Lanza to kill his mother, Nancy, in their home before taking her guns and raining hell on Sandy Hook Elementary School and eventually killing himself.

The adults “suffered gunshot wounds and are recovering,” Vance told reporters. He did not provide additional details.

On Friday, a parent who was at Sandy Hook during the shooting said the school’s vice principal had been injured.

Previously, Vance had said that only one person was wounded. The second wounded survivor’s identity was unclear Monday.

“Our investigators will, in fact, speak with them when it’s medically appropriate,” Vance said, “and certainly they will shed a great deal of light on the facts and circumstances of this tragic investigation.”

Authorities were tight-lipped about details of their investigation Monday. Hundreds of troopers, detectives and other police are piecing together clues, Vance said, analyzing every round of ammunition and every weapon, in addition to every detail of the gunman’s medical history.

“I’m not at liberty to discuss any of the information so far uncovered, but suffice it to say … we will cover every single facet,” he said.

All the victims were shot between three and 11 times. The perpetrator had no known criminal record.

His father, Peter Lanza, released a statement Saturday saying his family is “grieving along with all those who have been affected by this enormous tragedy.”

“Our hearts go out to the families and friends who lost loved ones and to all those who were injured,” the father said. “We are in a state of disbelief and trying to find whatever answers we can. We, too, are asking why.”

Obama: “These tragedies must end”

In Newtown High School’s packed auditorium on Sunday, President Barack Obama offered his condolences, recited the names of the children slain at Sandy Hook and pledged to work toward stopping such shootings in the future.

“In the coming weeks, I will use whatever power this office holds to engage my fellow citizens — from law enforcement to mental health professionals, to parents and educators — in an effort aimed at preventing more tragedies like this,” he said.

The president didn’t mention specific steps he would take, but he said the country has failed to do everything it can to protect youths from such immense tragedy.

“Can we honestly say we’re doing enough to keep our children — all of them — safe from harm?” he said, adding that “if we don’t get that right, we don’t get anything right.”

“If we’re honest with ourselves, the answer is no.”

Obama said it was the fourth time he’s seen a community torn apart by a mass shooting during his presidency: Tucson, Aurora, Oak Creek, and now, Newtown.

“These tragedies must end,” he said. “And to end them, we must change.”

The tragic shooting has touched nerves nationwide, with some holding vigils and building makeshift memorials to support the victims, and others calling for political action.

John Licata told CNN’s iReport that the need for better vetting before people buy guns is clear, and authorities need to take things a step further.

“We have to get our public officials to do something about this,” he said. “One of those issues is banning assault weapons. … I am a believer in the Second Amendment, but there has to be a ban.”

Others said more guns were needed.

Jameson Riley told CNN’s iReport that the shooting shows the need for more armed guards in schools. He says that he’s a gun owner and that the recent mass shootings have made him consider getting permit to carry a concealed weapon.

“I would absolutely carry a concealed weapon. I have a 2-year-old daughter, and she is the light of my life. And I would like to protect her,” he said. “It is horrible to think that we have come to a path where this is necessary, but I think it is fixable.”

Relatives carry on the victims’ voices

As more details about the 20 children and six educators emerge, so do stories of heroism and joyous memories of lives cut far too short.

When the gunfire rang out, 27-year-old Victoria Soto scrambled to move her students away from her first-grade classroom door and shielded them in the corner of the room.

It’s not surprising that Soto would risk her life to save others, her mother said.

“She was truly selfless,” Donna Soto said Sunday. “She would not hesitate to think to save anyone else before herself and especially children. She loved them more than life.”

Six-year-old Emilie Parker was a budding artist who would have been the first to console the victims had she not been killed, her father said.

“She loved to use her talents to touch the lives of everyone that she came in contact with,” Robbie Parker said. “She always carried around her markers and pencils so she never missed an opportunity to draw a picture or make a card for those around her.”

Emilie’s father also offered his condolences to all the families affected.

“This includes the family of the shooter,” he said. “I can’t imagine how hard this experience must be for you, and I want you to know that our family, and our love and support goes out to you as well.”

Noah, one of the boys who will be laid to rest Monday, loved playing with his siblings — especially his twin sister. They still don’t know how their brother passed away, Noah’s aunt said.

“How do you tell them that’s how their brother died?” Haller asked. “It’s the unthinkable, really.”

It’s just as unbearable as the thought of a parent burying a child.