Dog with “lion-style” haircut gives some a scare in Norfolk 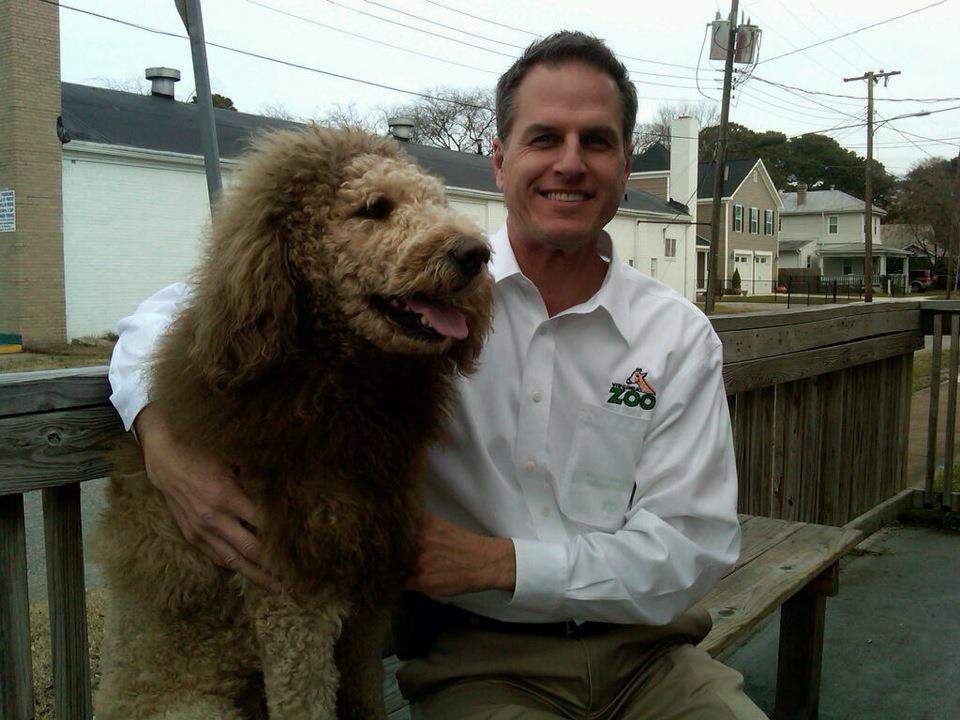 Charles the dog was frolicking down the streets in Norfolk, minding his own business, when panicked passers-by started calling 911.

“I’d like to report a lion sighting,” a caller says.

“Say that again?” a dispatcher responds.

A few minutes later, another call came in.

“I just saw an animal that looked like a small lion,” a man says. “Had the mane and everything … I don’t know if it got away from the zoo, or what.”

And the flurry continued, including one resident who tells the dispatcher that the “baby lion” is the size of a Labrador retriever.

As soon as the calls trickled in, the Norfolk Police Department contacted the local zoo to ensure both its lions were caged and accounted for.

Zoo workers scuttled to the lions’ cages, he said, but the big cats were fast asleep.

Police moved on to more pressing matters when they realized this wasn’t a runaway baby Simba from “The Lion King.”

Nor was it on the lam from the zoo.

It was a Labrador-poodle mix — full name Charles the Monarch — strolling down the streets after a recent visit to the groomers.

Charles has turned into a celebrity since his sighting Tuesday, and is making rounds on national morning shows.

He also has a Facebook page that chronicles his life as a “party animal.”

And the cuddly, fluffy pooch is not shy about his sudden rise to fame.

The 3-year-old pup is clearly enjoying his role as the “mane” attraction.