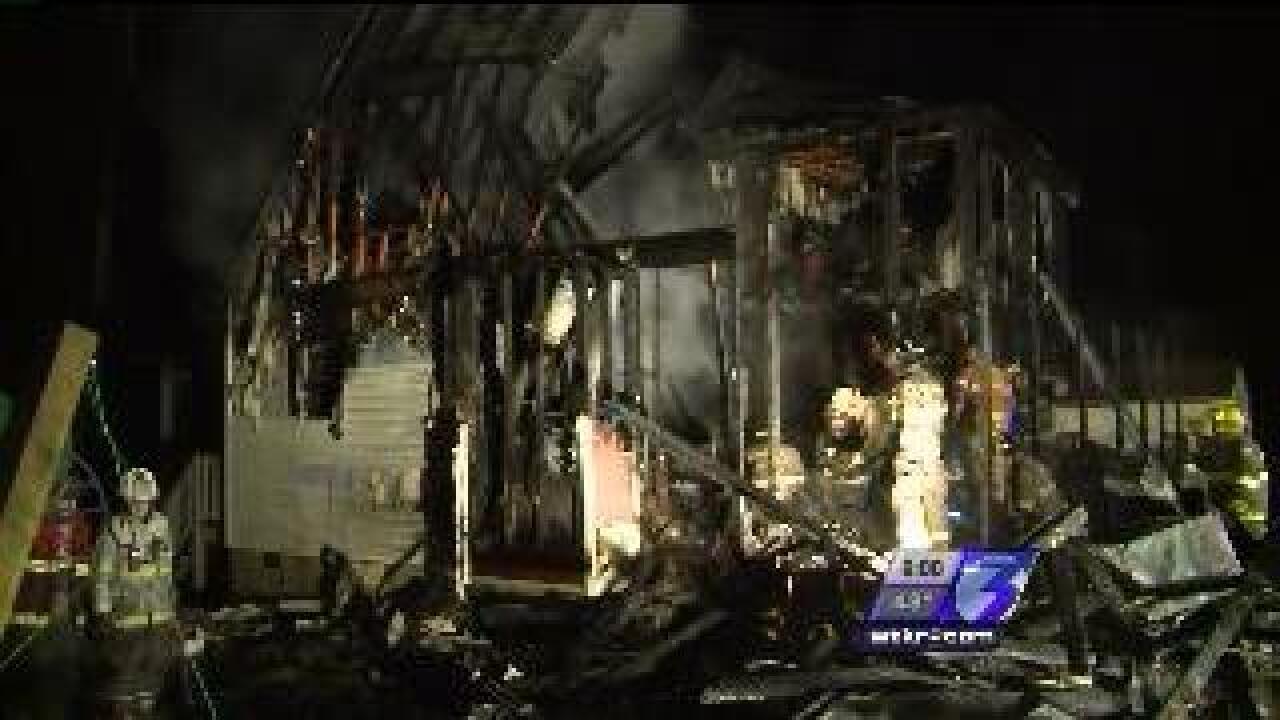 According to Gloucester County Chief Deputy Major Cookson, on January 16, 2013, at 2:06 a.m., a call was received through the Gloucester Communications Center that there was a substantial house fire in the 6000 Block of Summerville Drive, located in the central portion of Gloucester County.

It was reported that there were initially six occupants within the structure, and only three were able to exit the structure safely.

Officials say that deputies on scene received word that the grandmother went back into the structure in an effort to rescue the children and was still inside the burning structure.

Officials say the other two adults who were in the home were transported to the hospital and are reported to have sustained non-life threatening injuries and are in stable condition.

The Sheriff's Office and the Virginia State Police are working in collaboration to determine the cause and origin of the fire.

At this time, officials say this fire was accidental.