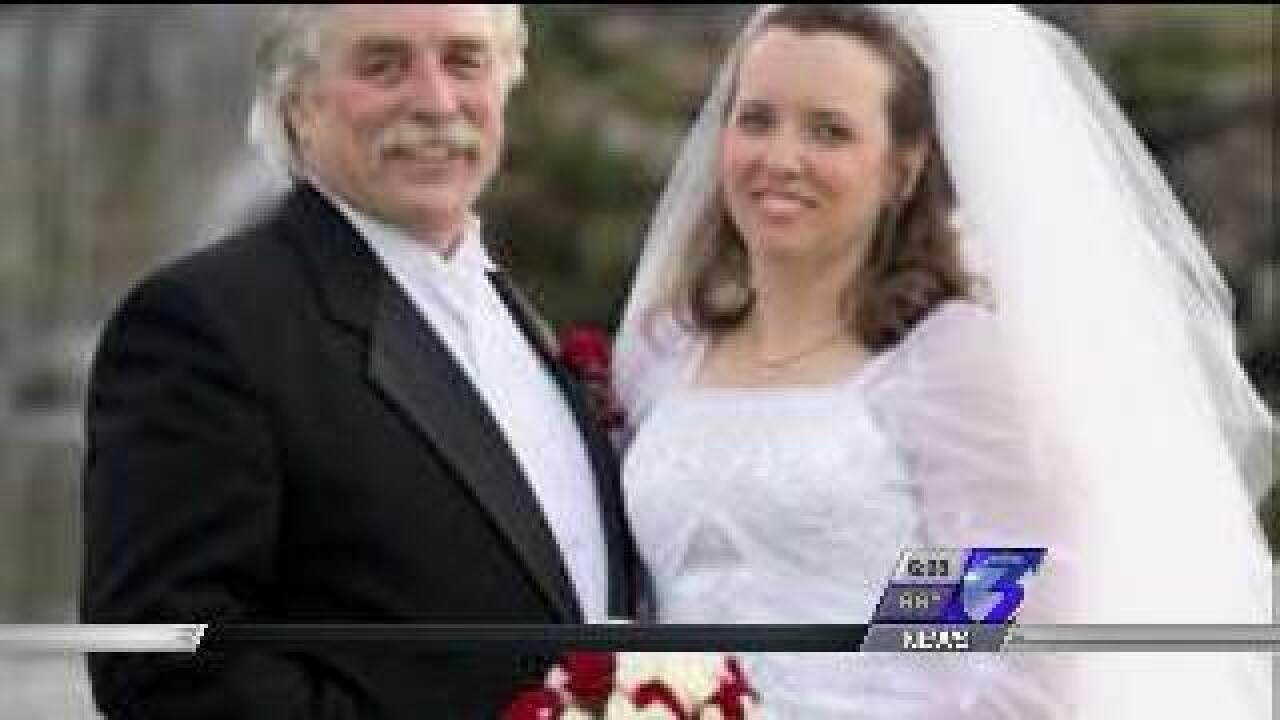 Chesapeake, Va. - Crews were back out at the Great Dismal Swamp to remove the rest of a plane that crashed last week - killing four people.

Investigators say two couples from Florida were on their way to Chesapeake for their nephew's wedding when their Cessna went down Thursday.

They have been identified as Ted and Mary Ann Bradshaw and Charles and Diane Rodd - Mary Ann's sister and brother-in-law.

It took rescue crews 24 hours to find the plane - a helicopter spotted the wreckage.

Search crews say the area was so hard to reach, they had to stop the search for two days while they cleared a path so four-wheelers could reach the site.

He was a retired fire captain with more than 30 years of flying experience.

According to NewsChannel 3's affiliate station in Florida, Charles Rodd was a Vietnam veteran who earned two Purple Hearts.

Right now, the cause of the crash is still under investigation.