Four people hit by vehicle while trying to help pedestrian

Chesapeake, Va. - Chesapeake Police say four people were taken to the hospital after they were hit by a vehicle while trying to help another pedestrian who was also in an accident.

This happened on Tuesday night at around 8 p.m. in the 1900 block of Liberty Street.

Police say the four individuals who were in the area rushed to help someone who was hit by a vehicle then a second vehicle hit them.

They were all taken to Norfolk General Hospital and Chesapeake Regional Hospital for non-life threatening injuries.

Police are still investigating this scene. 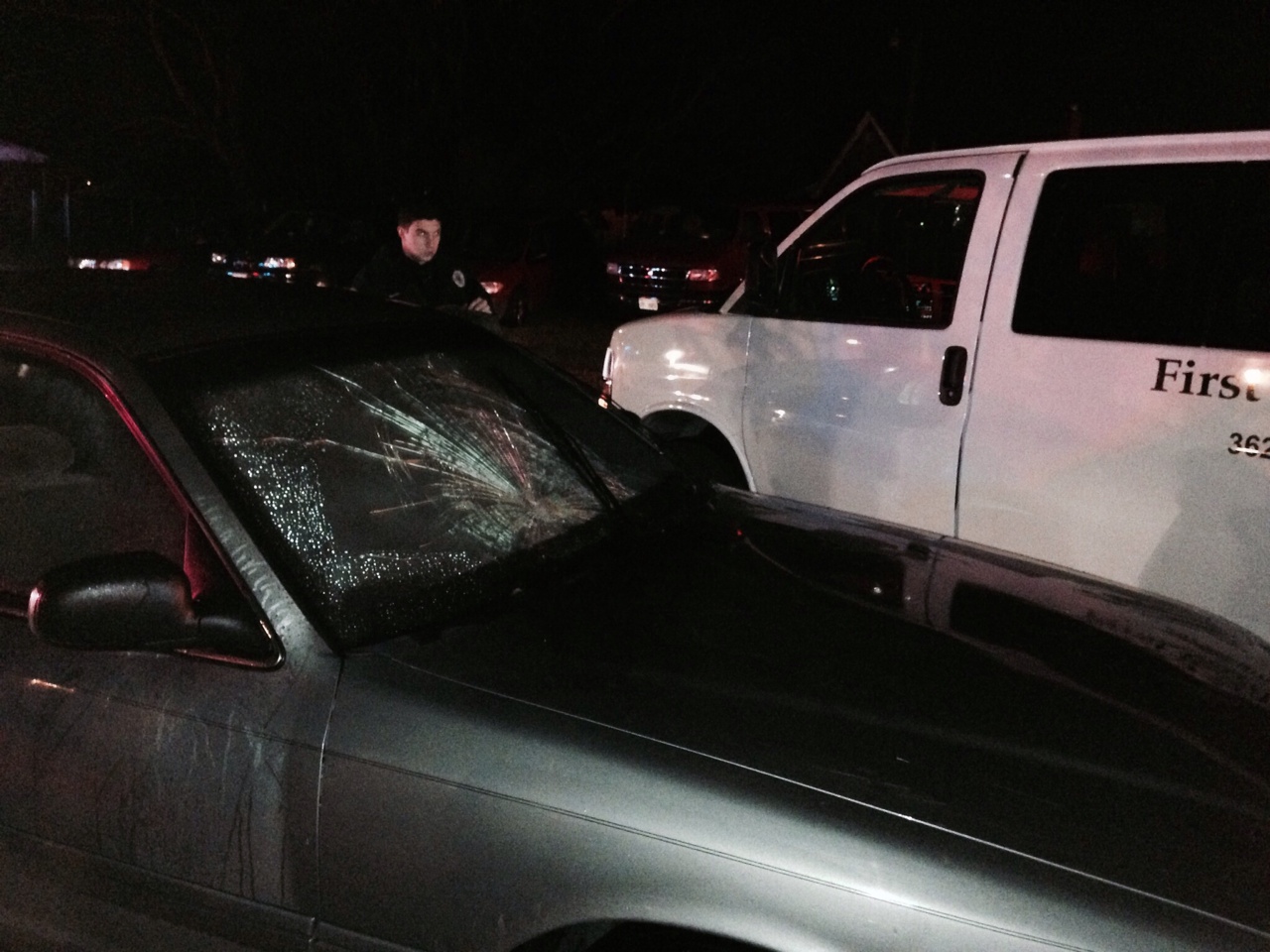