Man found inside Salem High School with hatchet: ‘It seemed like a good idea at the time’ 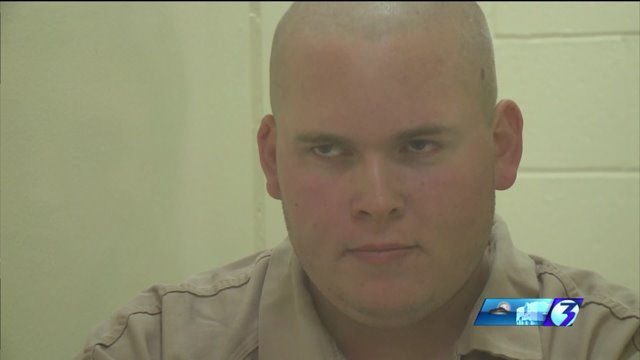 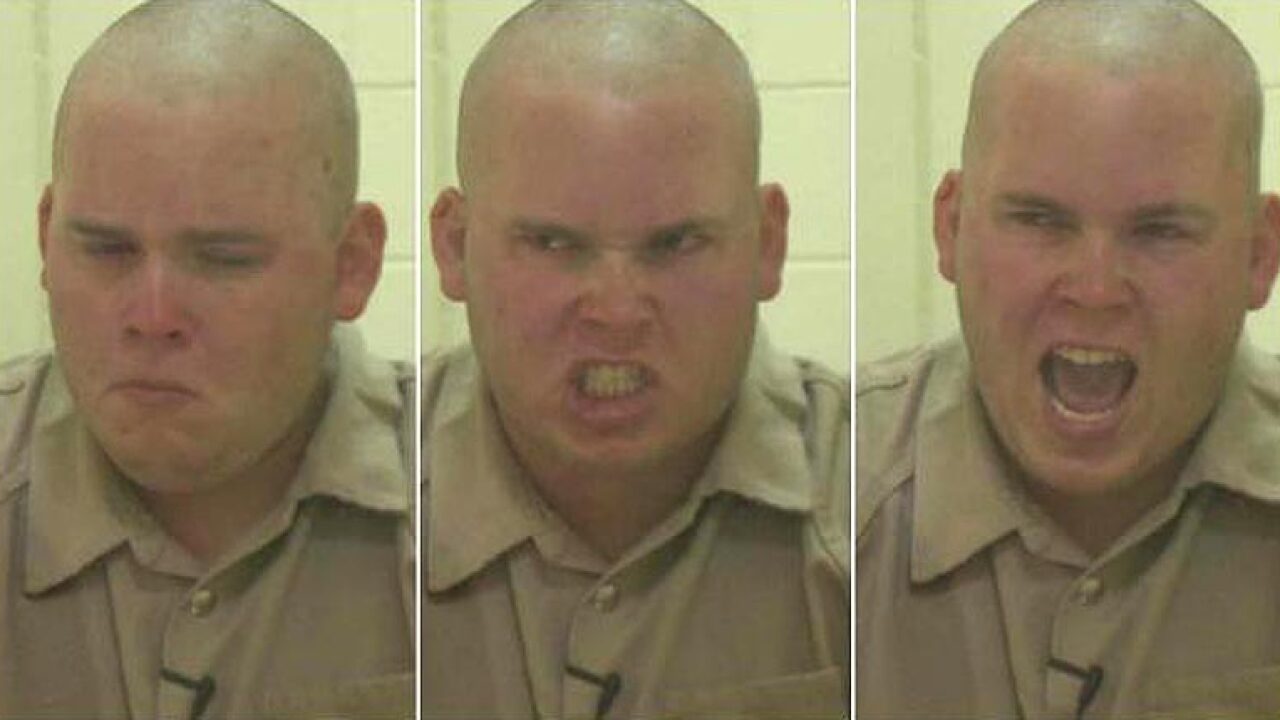 Virginia Beach, Va. - A man facing several charges after allegedly trespassing at Salem High School with a hatchet gave a rambling interview from jail in which he made several disturbing statements.

"I actually left my house and I was waiting and I was talking to the Lord and I heard a gun battle and I heard screams and people dying, but I didn't hear the sickening sounds because I knew there were the bad ones who died"

Contact your lawmakers regarding mental healthcare in your area

When Virginia Beach Police officers arrived, they found him sitting on the auditorium stage.

Cowart was taken into custody without incident. He was a former Salem High School student, police say.

Cowart's father said his son suffers from mental illness and lives in his own imaginary world.

NewsChannel 3's Marissa Jasek spoke to Cowart and got his side of the story. Jasek called it the most bizarre interview she's ever done.

Cowart talked about weapons, old girlfriends and the 14 months he spent at Camp Lejeune in the Marine Corps, then continued to ramble.

“I wanted to do something for all the children that have ever been sold into sex slavery and get out on a stage with a mother-f***ing ax and a f***ing toothpick of a f***ing knife, my katana, and just lay everything down,”

“Did you go there with any intention to hurt people?," asked Jasek.

"I actually left my house and I was waiting and I was talking to the Lord and I heard a gun battle and I heard screams and people dying, but I didn`t hear the sickening sounds because I knew there were the bad ones who died," he responded.

Cowart is being held in the Virginia Beach Correctional Center without bond.

"I need to make you aware of an incident that occurred on our campus early this morning. At approximately 5:45 a.m., a young male, who is not a student, entered the building as the Cafeteria Staff was receiving a supply order. Safe Schools and Police were immediately notified and the person was taken into custody a short time after without incident. As there was significant police presence involved this morning, I wanted you to assure you that your student is safe and we are working under normal operating conditions. Police are now investigating this incident."