Ghost boy reaches out to past friend 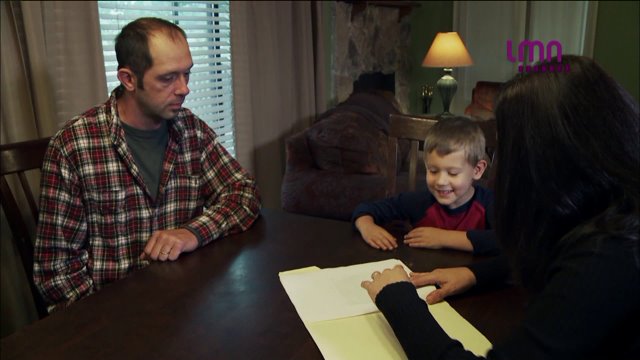 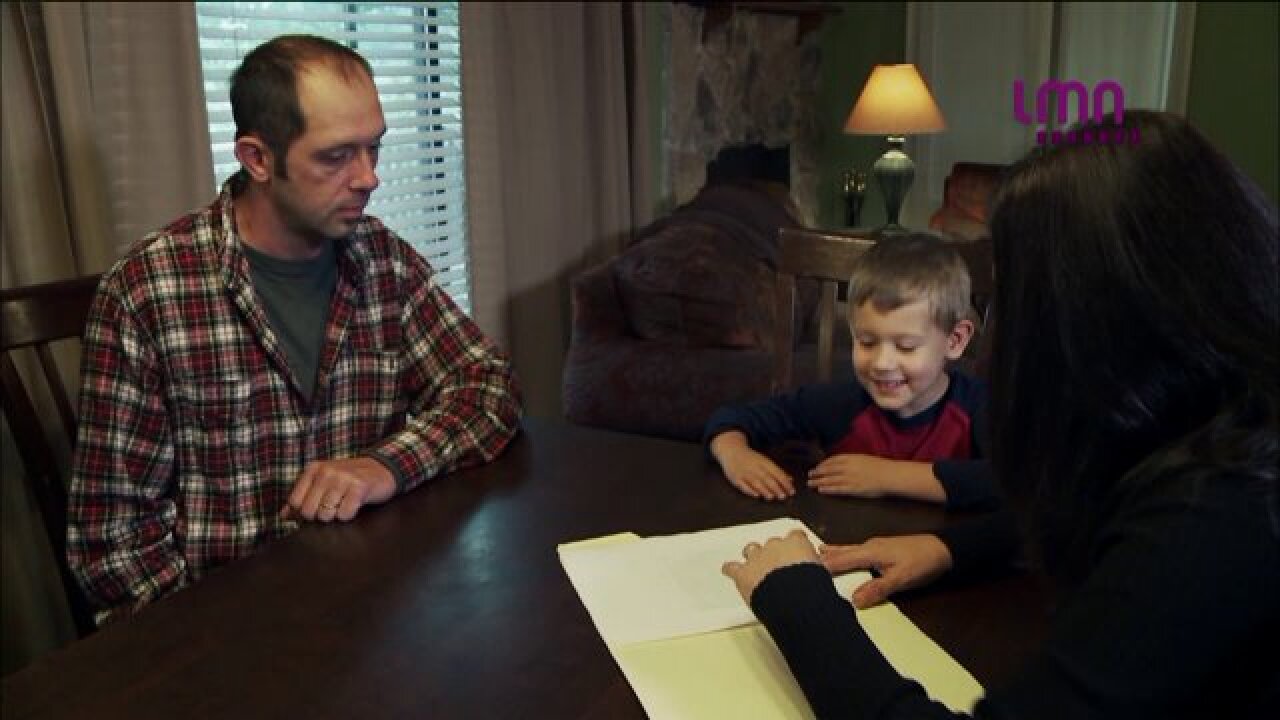 Virginia Beach, Va. - What if you were best friends with a Marine who died decades ago, and a 4-year-old said, "I'm him!"

Would you believe it? That is the question a veteran may come face to face with -- if a Virginia Beach mom tracks him down.

She is trying to figure out if there's a ghost inside her child.

Visiting the Georgia grave site of Sergeant Val Lewis did not give the family the closure they were seeking.

Scared Mother: “Is there a ghost inside my child?”

According to Michele, Andrew still thinks he is Sergeant Val Lewis.

"I want to say, it's his past life - that's how I would categorize it," she says, "And I've tried to find this man's family and I'm at a dead end."

Until yesterday when Michele sent Barbara Ciara this email - saying, "Barbara, I found the man...Andrew said, that's my best friend! The look on his face was priceless. I sent him a message, so hopefully he calls me."

Instead, a local historian with Beirut Memorial On Line who is in touch with friends of Sergeant Val Lewis, contacted Barbara Ciara, to say they have their doubts about Andrew's memories.

In an e-mail, Jeff Hamman said, "There are many inconsistencies that would point to Ms. Lucas' son not being inhabited, as they claim..."

They question portions of Michele's interview, and this segment in particular which will air on the cable show 'Ghost Inside My Child', where Andrew told them of his alleged past experiences.

To the skeptics, Michele says say understands, because she can't explain it herself.

"I believe its a past life. Or he could see stuff that we don't see. He could be a psychic child, I don't know," she says.

Virgil Young, a close friend of Val Lewis who deployed with him in Beirut, called Barbara Ciara and said, "I'm waiting to see the program to see what the boy really knows, but this story is bringing up painful memories."

"First to be victims of terrorism and now this hoax is bringing the wrong kind of attention to my fallen brothers," Young says.

But as a group, they say they will withhold judgement and watch the entire episode that will air on the Lifetime Movie Network this weekend.

They want to compare what Andrew has to say to the actual facts of Val Lewis' life.