“It was just too fast,” she says, “I still can’t understand why it happened.”

“Mostly he would kind of just shoot off to sinus headaches, just having sinus headaches, or something like that. It was just the last two weeks before we went to the hospital that it gradually was getting worse,” she says.

It got to the point where Joe began vomiting, so they went to the Emergency Room.

It was there that doctors discovered that Joe had a brain tumor.

“I think it was December 8th that we went to the ER,” Caroline says.

Now the community is taking action to support Caroline and her young daughter Cara.

A GoFundMe page has already raised more than $5,000 in less than two weeks.

“I had several of his students and say he’s been a really big impact on their lives and just people. I didn’t even know,” Caroline says.

She says she didn’t know because Joe was in so many circles. He taught self defense at TCC and was heavily involved with the Filipino-American community in Virginia Beach.

At the IMPACT Martial Arts Academy where Joe spent many hours, he walked in as a stranger and eventually became family.

“It was like losing a brother,” said owner Eloy Quinton.

Quinton is also raising money to give to Joe’s family. She says it’s a way to keep his legacy of always helping others alive.

“I honestly think his purpose in life was to pass knowledge and leave a legacy behind for the community. The most important thing that we can get that Joe left for us is to continue leaving a good legacy for the time that we are here, because we don’t know when our time will come,” she says. 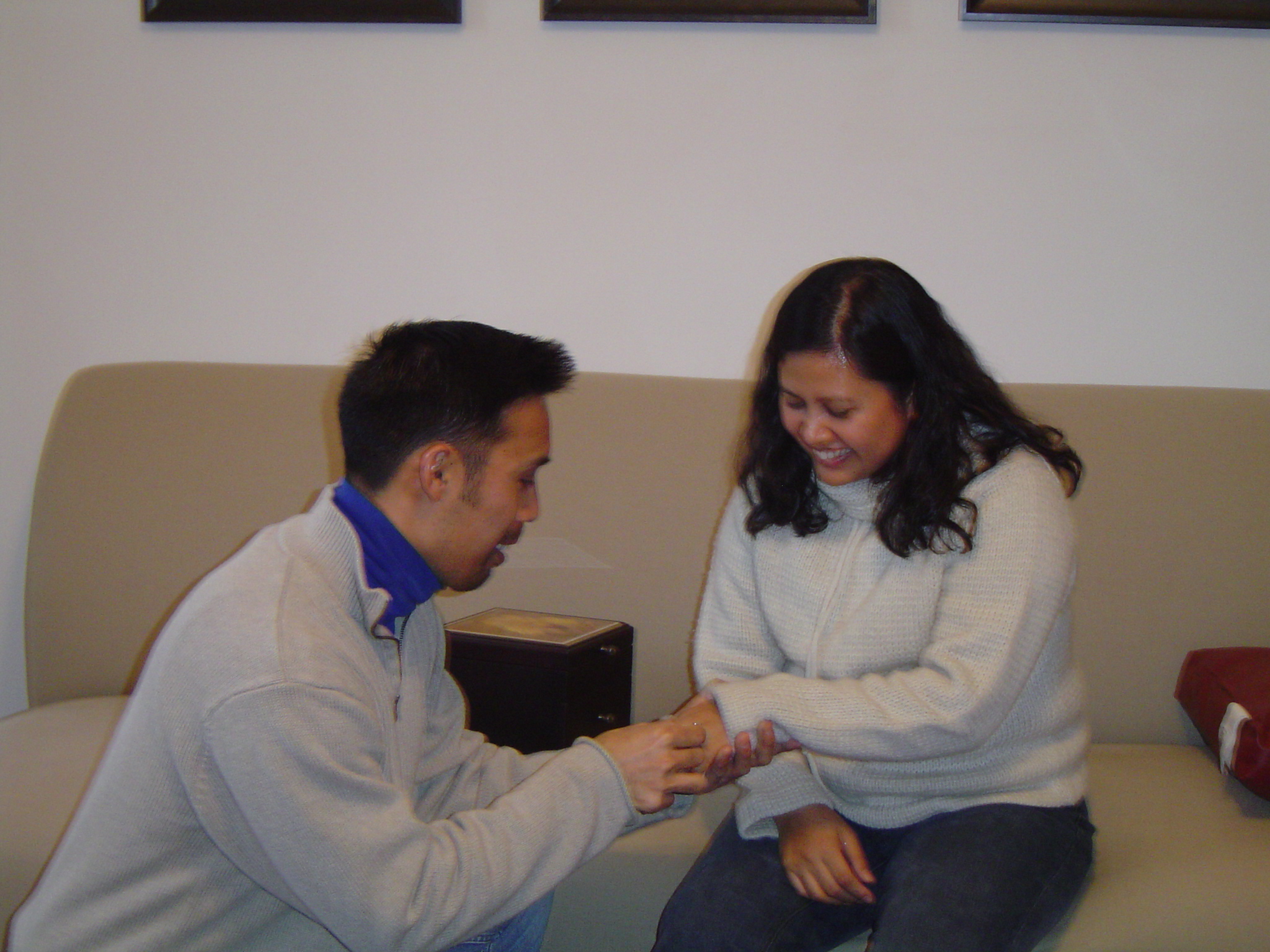