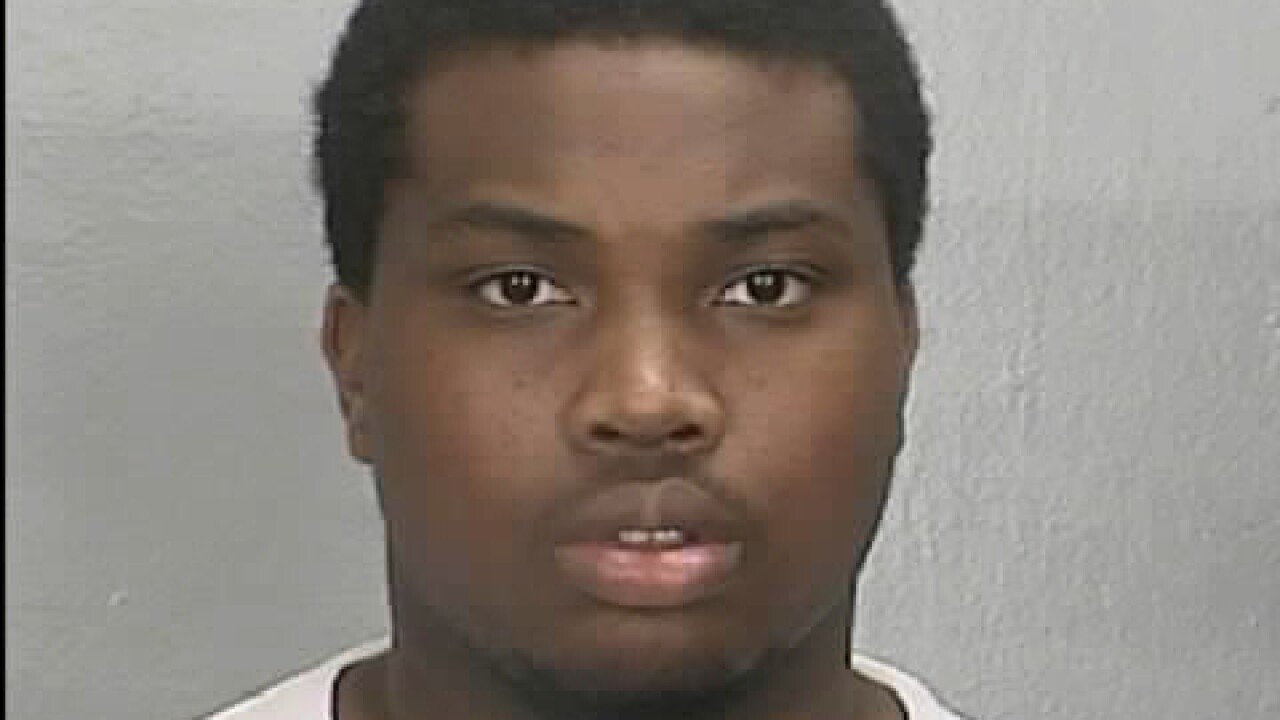 Newport News, Va. – An 18-year-old man was arrested Saturday after being caught peeping into a woman’s apartment.

Officers were called to the 900 block of Forest Lake Court around 11:30 p.m. in reference to a burglary in progress. The victim, a 54-year-old woman, called police when she heard someone outside her bedroom window.

When the officers arrived, they found a man dressed in gray at the back of the apartment building. The man attempted to run away but was quickly detained and identified as 18-year-old Tyrell Bell.

The investigation ruled out a burglary but Bell was charged with peeping or spying into an occupied dwelling.