(CNN) — Four days after Vicki Estrella and her husband were forced from their Northern California home, there was no word on when they might be able to return.

Firefighters were able to make some progress over the last few days, but the cool and wet conditions that helped them are going away.

Thursday’s forecast calls for highs back in the 90s and little chance for precipitation.

That will make it harder to improve upon the 30% containment that fire crews have achieved.

Fire officials said they expect the battle against the flames to last into next week.

More than 40 homes have been destroyed. Nearly 7,000 more are threatened in the region 50 miles north of the Bay Area. 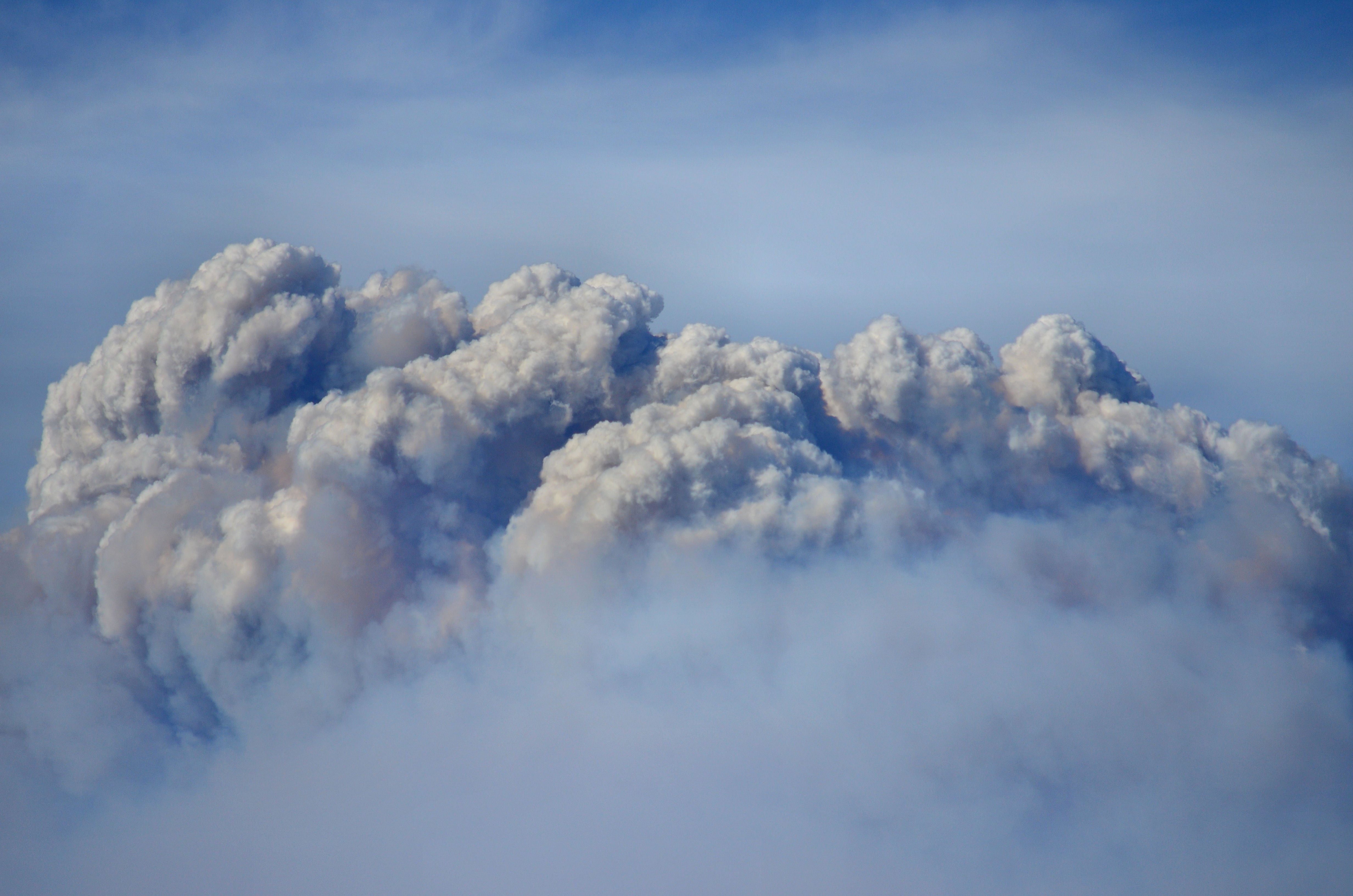 The governor is on it

With some 20 wildfires burning across the state, Gov. Jerry Brown will huddle with firefighters and first responders on Thursday, his office said.

“California’s severe drought and extreme weather have turned much of the state into a tinderbox,” Brown said. “Our courageous firefighters are on the front lines and we’ll do everything we can to help them.”

About 11,000 firefighters are involved in the effort. Statewide, more than 170,000 acres have been charred.

The end of the week brings an increased risk of thunderstorms.

It sounds good on the surface, but thunderstorms without rain only brings more headaches for firefighters.

The forecast calls for dry lightning and very little rainfall. Add to that gusty thunderstorm winds and another wave of wildfires could be unleashed in time for the weekend.

On the shores of Clear Lake, the LaRue family is making the best of their situation. They’ve been evacuated from their Spring Valley home since Monday

“I kind of like it, we have the family and we have our own little private beach to fish on,” Daniel LaRue told affilaite KTXL.

LaRue went back to his house for a quick check on Wednesday and found that everything was okay.

The mandatory evacuation is still in place so he couldn’t stay, but he left feeling confident.

“We’ll be alright either way and I really don’t think our house is gonna burn,” he said.