U.S. uninsured rate drops below 10% for the first time in decades 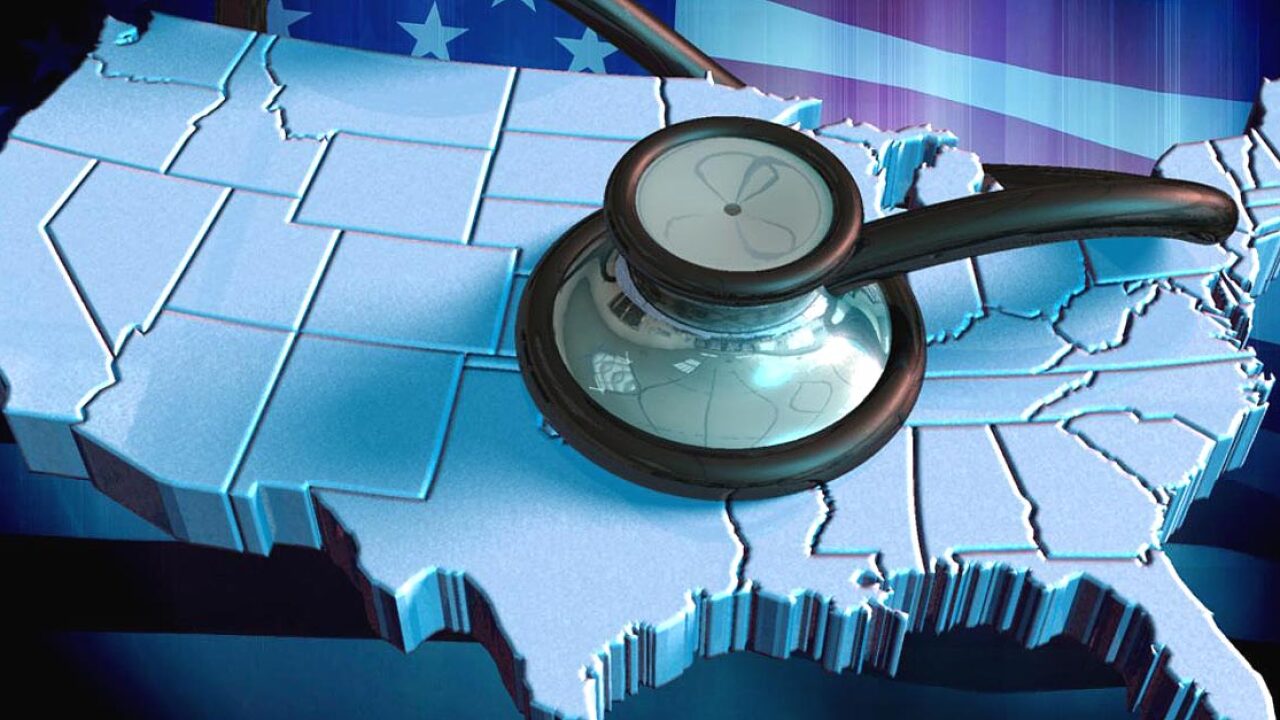 MARTHA’S VINEYARD, Massachusetts — The rate of Americans without health insurance dropped steeply over the last year to 9.2%, the Obama administration reported on Wednesday, a sharp decline likely to reinforce White House claims the Affordable Care Act is working as planned.

The figure marks the first time in decades the uninsured rate has dropped below 10%, a symbolic milestone for access to health coverage.

The report from the Centers for Disease Control and Prevention indicated the number of Americans without health insurance declined by 7 million people since this time last year. Twenty-nine million Americans are still without health coverage.

The figures reflect a trend since the Affordable Care Act, also known as Obamacare, went into effect. Since 2013, the number of uninsured Americans has declined by 15.8 million, according to the government figures.

Analysts said the rate drop could be pegged largely to the implementation of Obama’s health reform law, as well as the improving economy.

“It’s certainly meaningful that it’s the lowest it’s ever been, at least in decades and decades,” said Rachel Garfield, a senior researcher at the Kaiser Family Foundation who specializes in collecting data on the uninsured.

“While there’s not a specific threshold we look to cross, certainly being in single digits for the uninsured rate is a very meaningful reduction,” she said.

Obama hopes the health law will form a lasting legacy of his term in office, though Republicans vying for their party’s presidential nomination have vowed to repeal the measure.

The law’s legal standing was affirmed earlier this summer when the U.S. Supreme Court upheld its ability to grant federal payment subsidies. The court challenge was regarded as the last significant legal hurdle for Obamacare.

Among Americans aged 19-25, the uninsured rate is higher — 16.6% — but still down from past years. The administration hopes younger people will sign up for coverage since the coverage model relies on healthy customers to keep costs low.

White Americans were more likely to have health insurance, the figures show. While 7.5% of whites were uninsured, 21.2% of Hispanics and 12% of blacks are not covered.

Garfield said the uninsured rate was expected to fall again next year as Americans continue to gain coverage through the Affordable Care Act.

As the population of eligible enrollees shrinks, however, the uptick in number of insured Americans will likely plateau by 2017.