WASHINGTON (CNN) — The U.S. deployed MQ-1 Predator drones to Latvia for the first time this weekend, the Pentagon announced Monday.

The move is part of the “European Reassurance Initiative,” an effort by the U.S. to show its NATO allies in Eastern Europe that it is committed to their security in the wake of Russian actions in Ukraine.

The deployment announced Monday includes two drones and 70 personnel, who still stay in the area through Sept. 15. 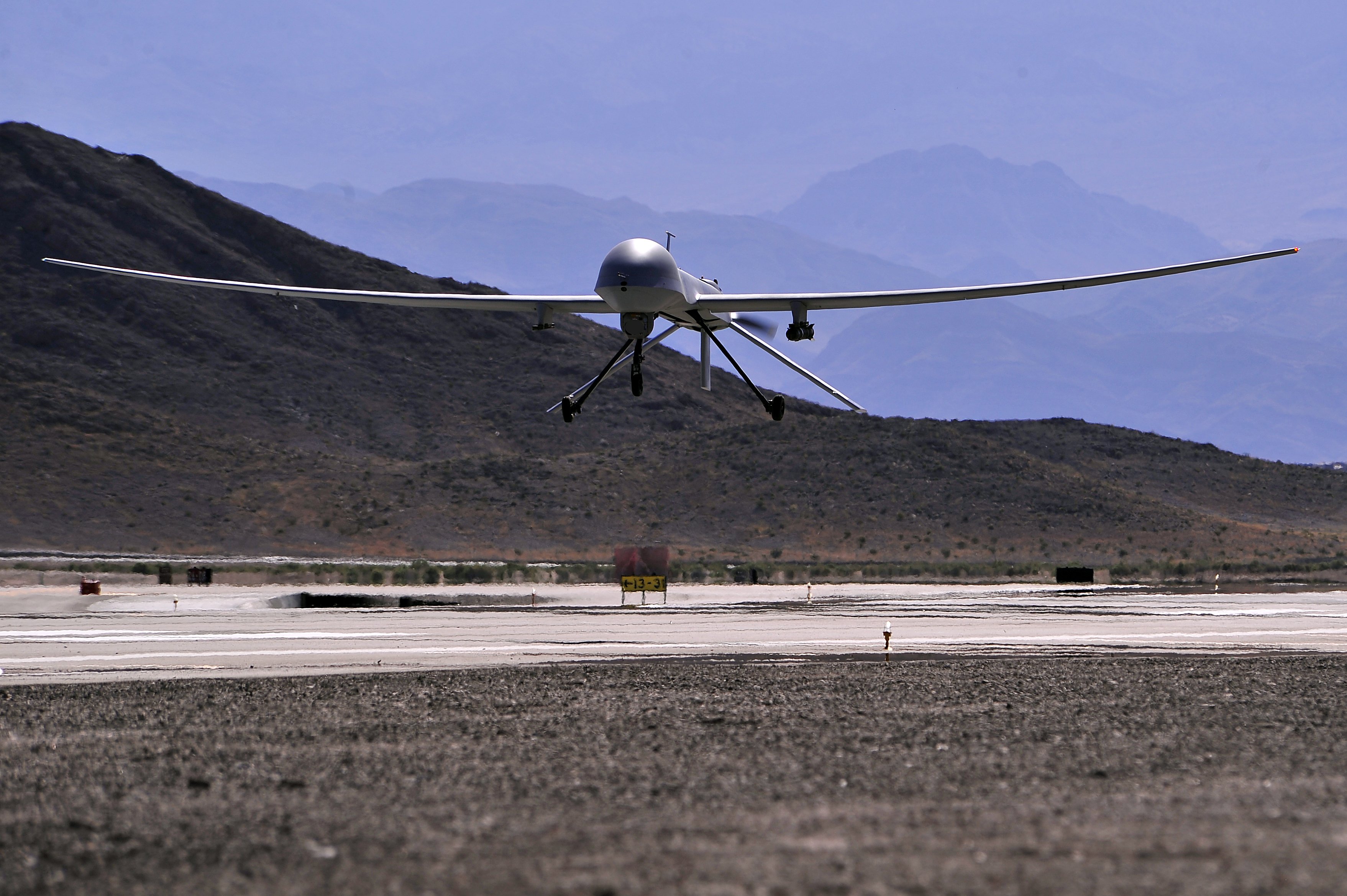 The initiative launched in June, with President Barack Obama including a stop in Poland on a European trip to speak out against Russian aggression and meet with the President of Ukraine.

Both actions were intended to signal that the U.S. supports the Ukrainian government in its continuing struggle against a pro-Russian separatist movement in eastern Ukraine and the Russian annexation of Ukraine’s Crimea region.

The initiative has also included physical shows of force, like the deployment of the Predators over the weekend. In a fact sheet announcing the effort in June, the administration pledged to maintain a U.S. presence in land, sea and air domains to support its NATO allies in the region.

The effort also stepped up U.S. participation in exercises and training in Eastern Europe.