Newport News, Va. - A man was rushed to the hospital after being shot on 34th Street in Newport News Wednesday afternoon, according to police.

When police arrived on the scene, they found a 25-year-old man suffering from a gunshot wound to the torso on 33rd Street and Roanoke Avenue.

He was taken to the hospital with serious injuries. He is now listed as stable.

Crews shut down 33rd Street and Roanoke Avenue while they investigated this incident. The road has since then reopened.

Police do not have any information about a suspect right now.

NewsChannel 3 will post more updates as we learn more. 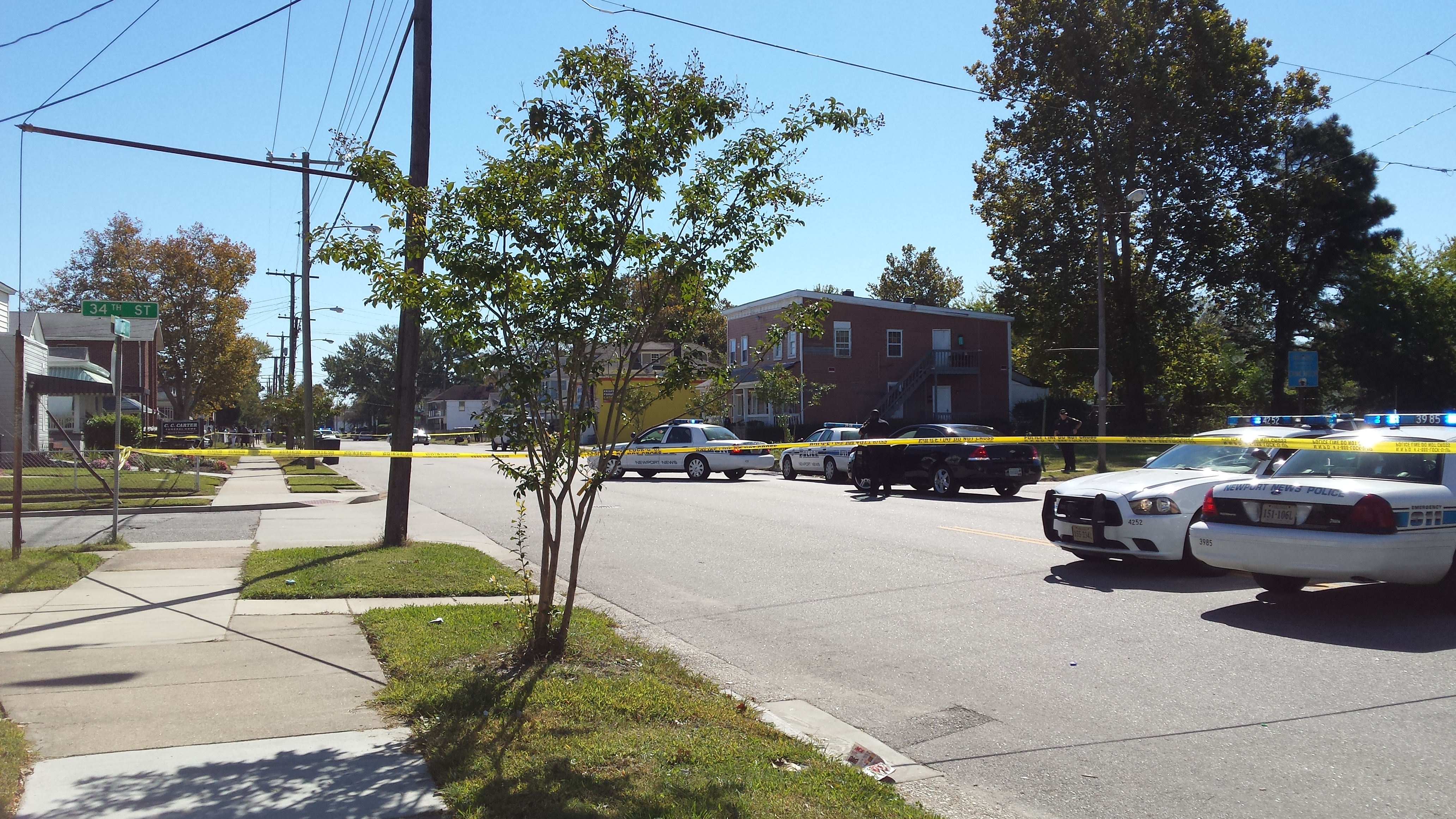