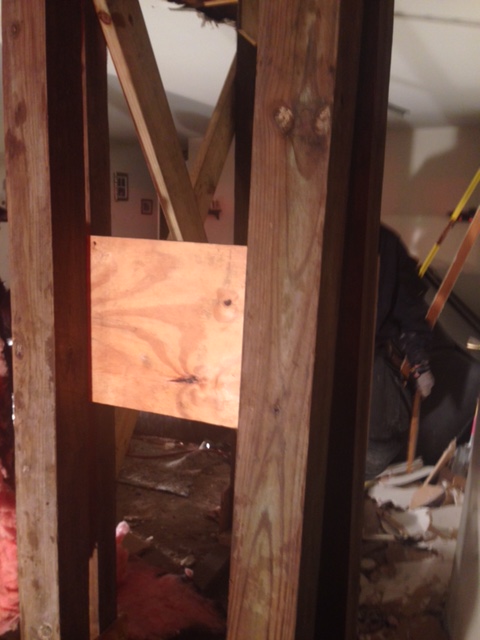 Hampton, Va. – Five adults and three children are temporarily displaced after a car crashed into an apartment building in the 1500 block of Briarfield Road.

The driver removed the car from the building before the units arrived on the scene.

Two children and one adult were inside of the car when the building was hit.

One resident was inside of the apartment at the time of the incident and had to be helped out of the second story window.

The displaced families are being  helped by the Red Cross.