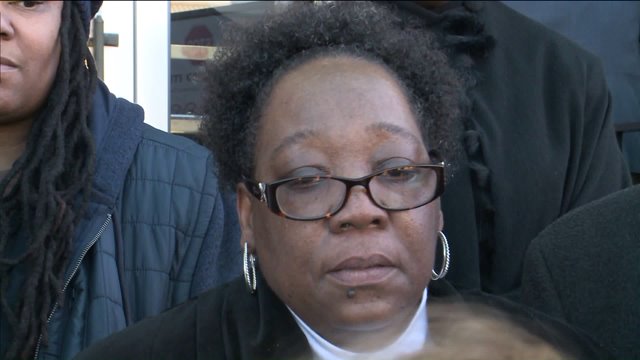 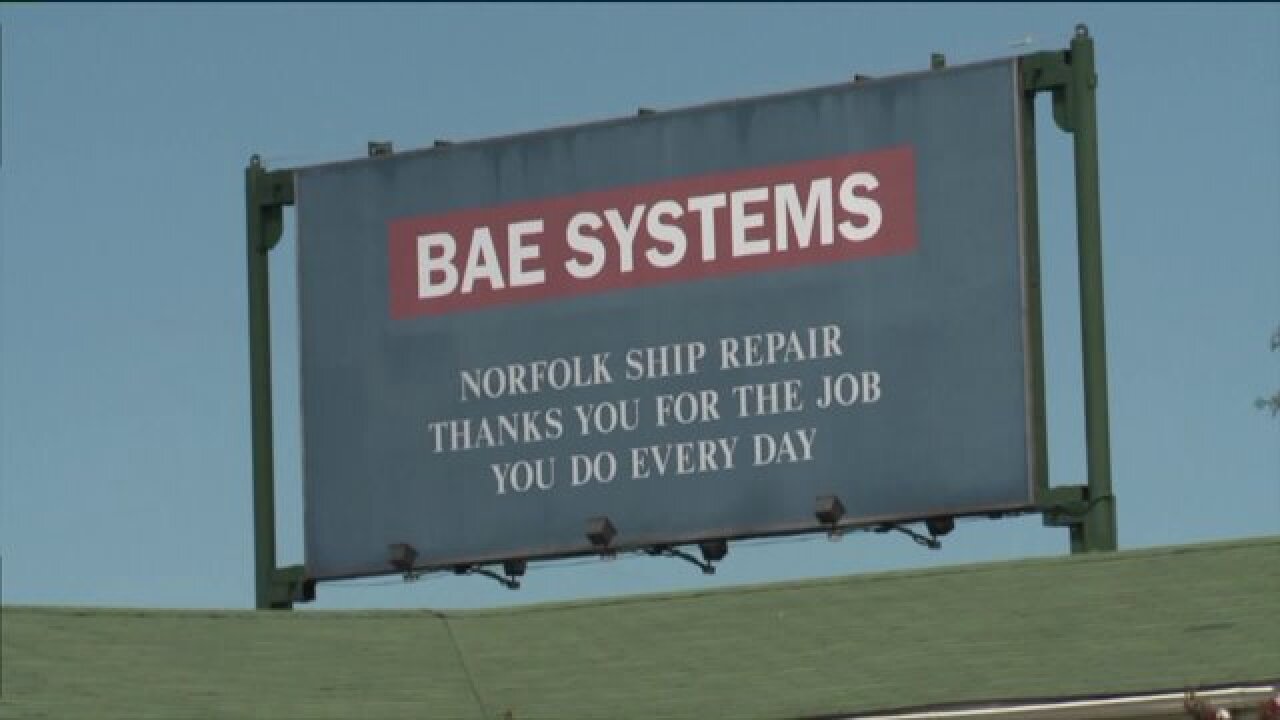 Norfolk, Va. - BAE Systems Norfolk will pay $3 million to more than 100 women who filed gender discrimination lawsuits against the shipyard in 2013. Another $1.5 million will go to the equal rights advocates who represented the women.

166 women at BAE systems filed lawsuits against BAE in 2013, stating that they were subject to gender discrimination, and some even sexual harassment.

Janet Aviles, a ship fitter specialist at BAE, was the first to come forward.

"Yeah I just thought it was the right thing to do, fighting for all the woman...you know our rights," said Aviles.

The lawsuit states that for years, women were denied any advancement and promotions, equal pay, and worked in hostile working environments because they were women.

“They had mice put in the microwave ovens where I was the only female. I was put in a small room where no air conditioning and no heat in the winter times by myself," said Aviles.

For some of the woman like Aviles, who has been with the company for 30 years, she says this treatment was happening for decades.

The women complained that at times they were subject to sexual harassment as well. The lawsuit says the male workers, some being supervisors, made offensive jokes, touched women inappropriately, and exposed themselves. The reported offensive comments included men discussing their sexual conduct with women, unwanted vulgar invitations to engaged in sexual conduct, and sexually oriented observations about the bodies of the women with whom they work.

The women say when the comments were not made directly by supervisors, supervisors were within hearing range, or were notified, however, no action was taken. The women said they even complained to Bill Clifford, former President of BAE, and Vice President Russell Tjepjkema, but the harassment continued.

While BAE has denied the claims, they still agreed to the $4.5 million settlement. Representatives told a Federal Judge that the company has also implemented many changes to ensure that that are in compliance with EEOC.

Equal rights advocate Joshua Friedman, who was one of the representatives in the case, says the company will be monitored closely by them for 2 years.

All of the women are still employed at BAE, however, Janet has been off the job for the last year on workers compensation. She says she was forced out after the allegations surfaced.