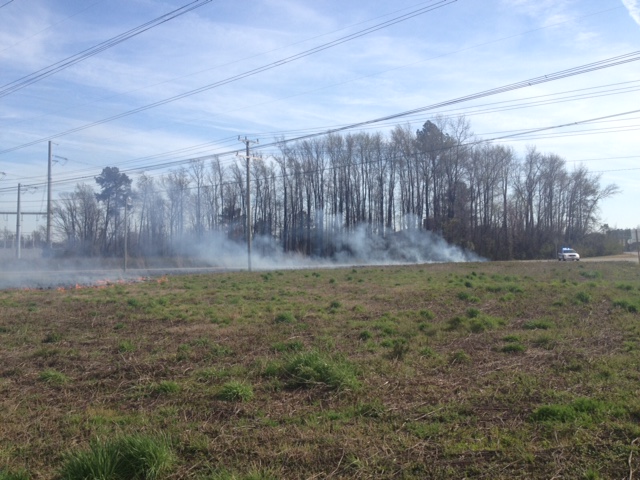 It happened in the 300 block of Bidwell Street near the intersection of Dill and County Streets.

Battalion Chief David Harrell said the fire was confined to a grassy area and less than a half an acre were involved.  A power pole was slightly affected.  The fire was deemed under control at 4:15 p.m. No one was hurt.

The Fire Marshal’s Office is investigating.