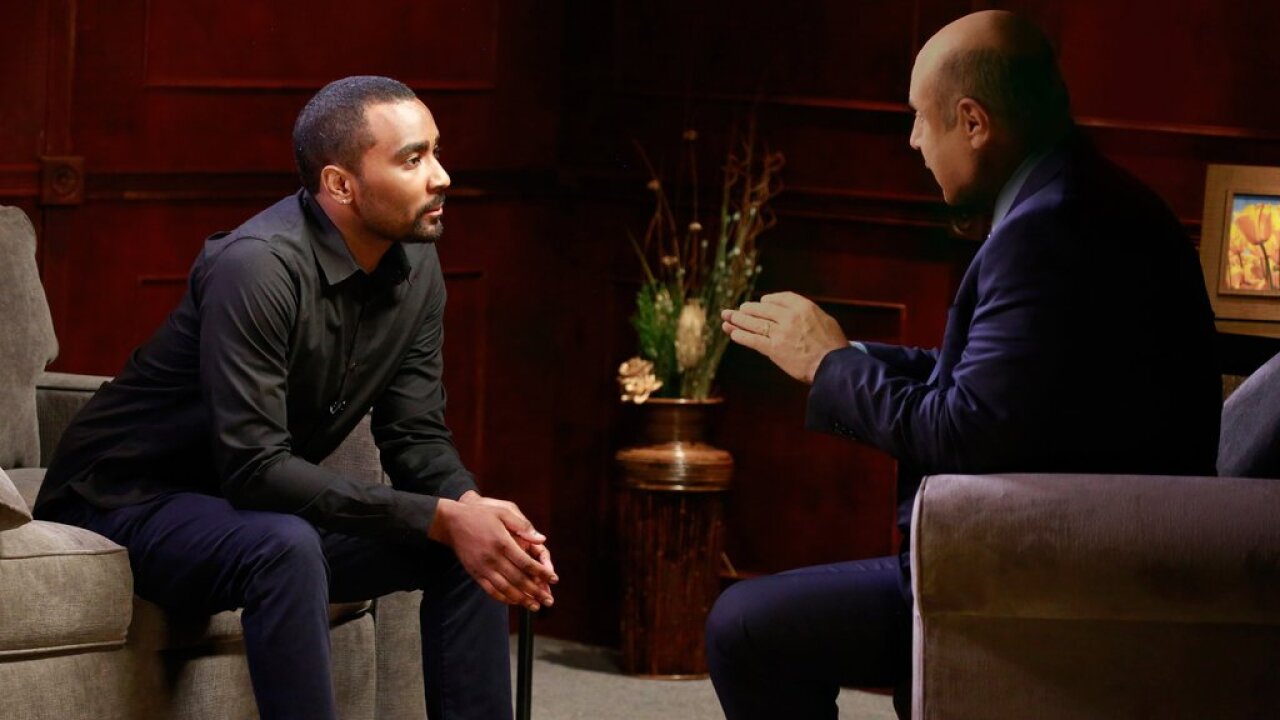 For the first time since Bobbi Kristina Brown’s tragic death, the man she called her husband, Nick Gordon, pulls back the curtain on his private life with her and her mother, legendary singer Whitney Houston. He addresses Whitney’s drug use, her tragic death, and her daughter’s deadly downward spiral. Gordon’s first interview with Dr. Phil after Bobbi Kristina’s death turned into an intervention, with Gordon seemingly intoxicated and incapable of answering any questions. Now, he returns sober and reveals all. And, on Friday, Gordon shares his story about Bobbi Kristina’s final moments.