CHESAPEAKE, Va. – Two people have been displaced after a fire damaged their home.

Crews arrived to a home in the 800 Block of Timberline Court at 8:05 p.m. The fire was under control at 8:25 p.m. and was contained to a room on the second floor. 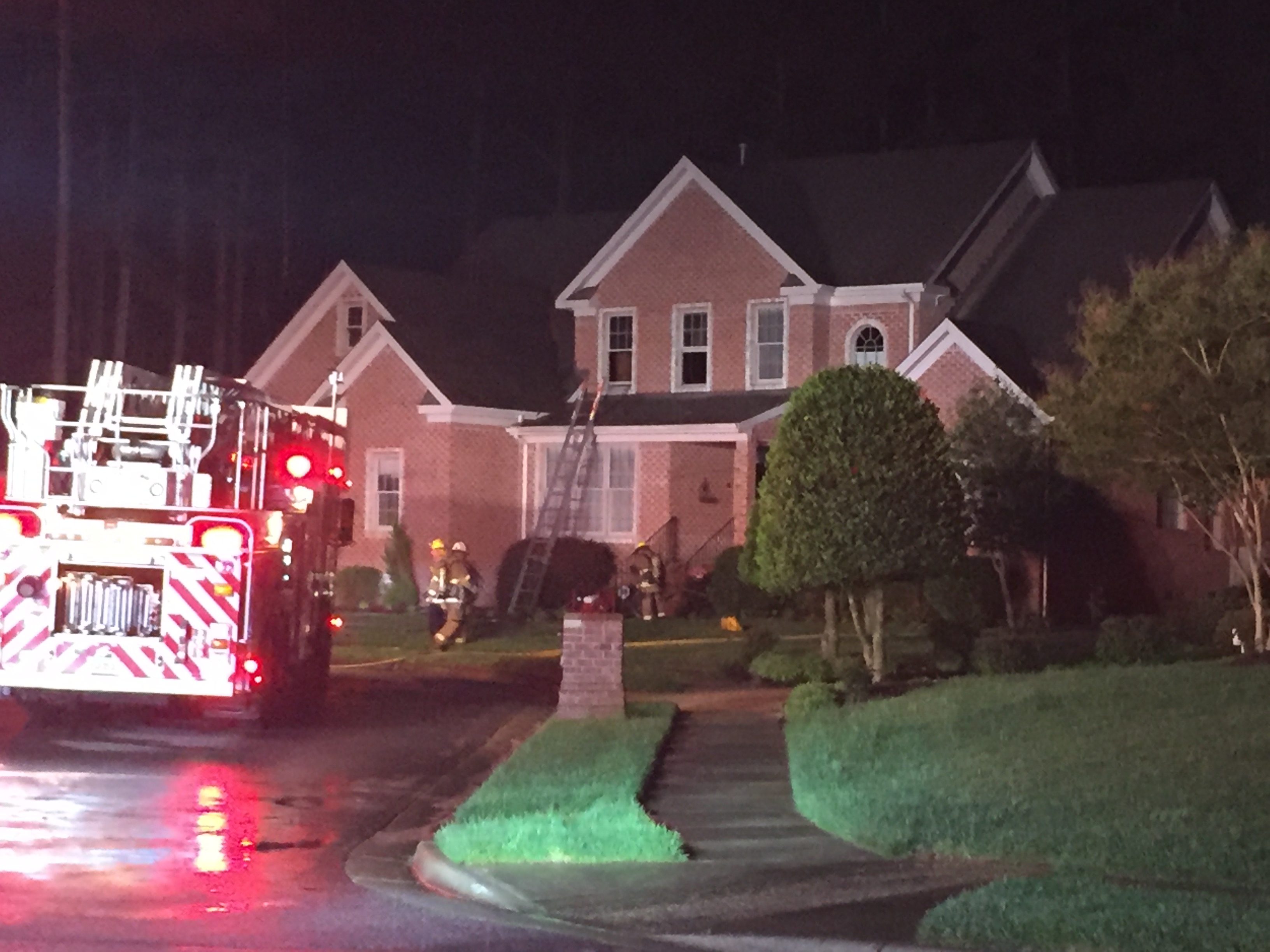 Fire officials say it appears that the fire started on a couch. The cause of the fire is under investigation.

No one was injured. Two displaced residents will be staying with their family members.