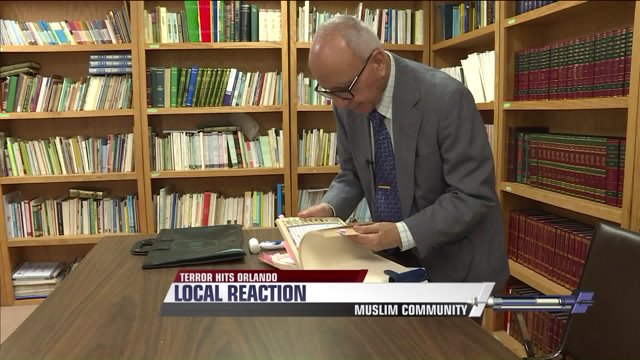 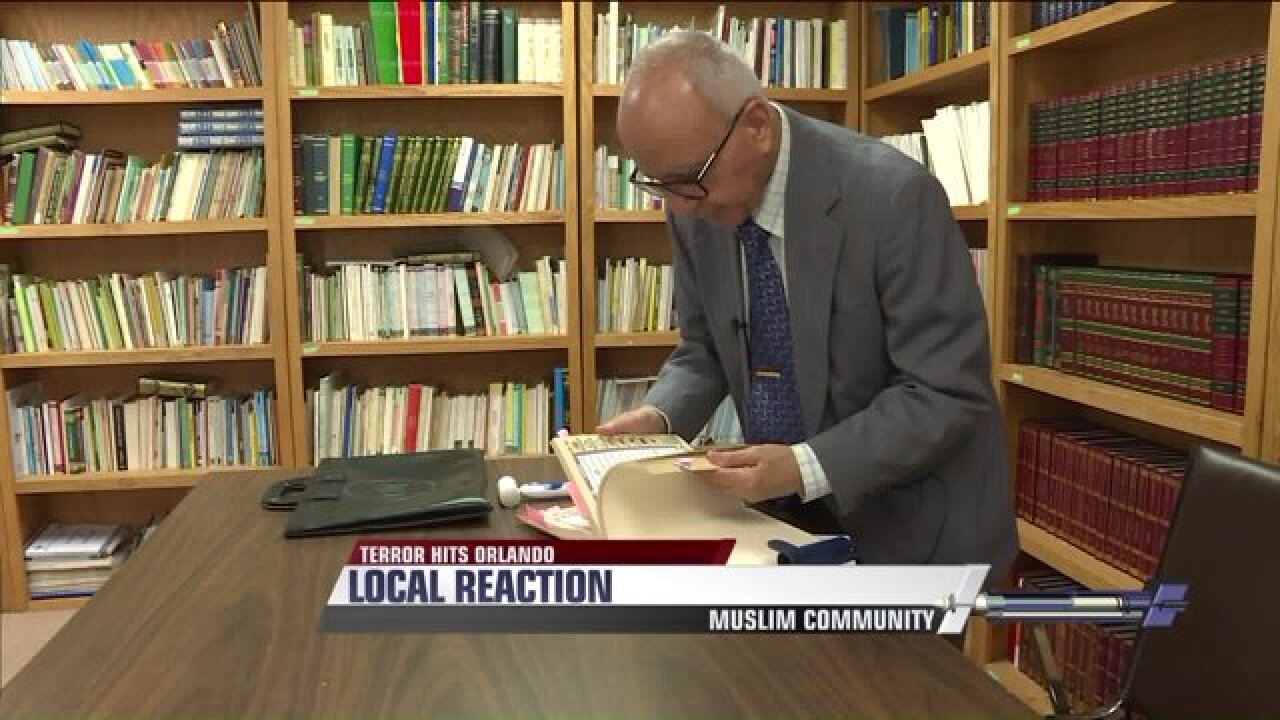 HAMPTON, Va. - The Hampton Roads Muslim community is reacting to the terrorist attack at Pulse Nightclub in Orlando.

"A terrorist is a terrorist," said Dr. Ahmed Noor, from the Mosque and Islamic Center of Hampton Roads. "He is not practicing any religion." Noor condemned the attack, saying Islam is a peaceful religion.

Omar Mateen, the gunman, pledged allegiance to Isis during the massacre, according to multiple reports. So far, the FBI says it doesn't look like Mateen was part of a terrorist network. Instead, he may have become radicalized on his own. "Most of the radicals, or so called radicals have no meaning to their life, no direction to their activities," said Noor. "They are people with severe depression and mental problems."

The shooting has led to a political debate about how to describe it. "Hillary Clinton, for months, and despite so many attacks, repeatedly refused to even say the words 'radical Islam,'" said Republican Presidential candidate Donald Trump.

"Whether you call it radical jihadism, radical Islamism, I think they mean the same thing," said Clinton, who's running for president as a Democrat. "I'm happy to say either."

Dr. Noor says he feels like Islam is treated differently than other religions when describing terrorism. "For some reason, Islam is singled out  with the adjective in front of terrorist," said Noor. "The Planned Parenthood Clinic incident - they never called that person 'Christian terrorist.'"

The Mosque watches out for people who could become radicalized, according to Noor. If they pose a threat, he said he would work with law enforcement.