Best-paid CEOs run some of the worst-performing companies 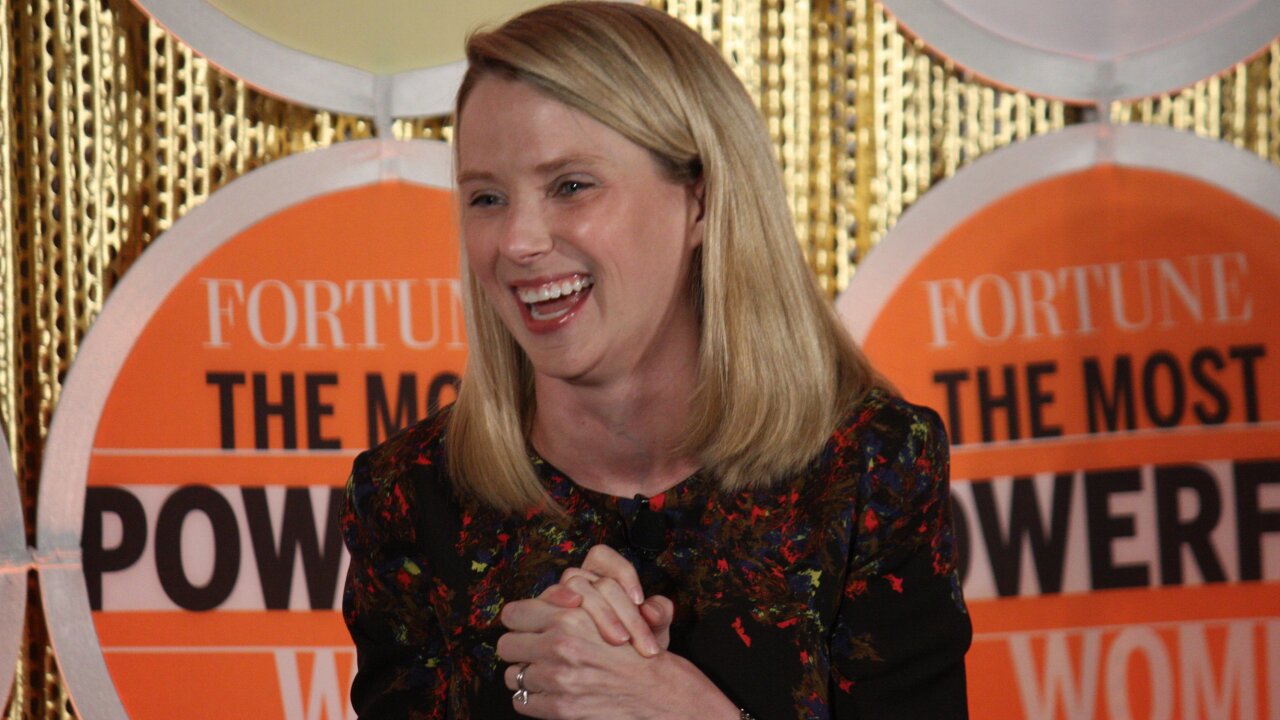 Marissa Mayer, CEO of Yahoo, is interviewed at Fortune’s Most Powerful Women dinner.

LONDON — Investors should be wary of CEOs that take home excessive paychecks and bonuses.

The authors, who studied 429 large U.S. companies over a 10-year period, summarized their findings this way: “Has CEO pay reflected long-term stock performance? In a word, ‘no.'”

The report found that average shareholder returns over the decade were 39% higher when a company’s CEO was in the bottom 20% of earners compared to a CEO in the top 20% of earners.

The trend even holds across sectors.

Even when a CEO receives a greater proportion of their compensation in the form of company stock incentives, it doesn’t lead to better performance. The average CEO gets about 70% of their annual pay from stock incentives.

How should companies fix this pay-performance divide?

MSCI suggests that firms start reporting on their CEO’s cumulative pay throughout their tenure at the top, not just their annual pay.

“We believe the general lack of such integrated disclosure results in an excessive focus on short-term share price gains, at the expense of long-term returns,” the authors said.

Executive pay has been in focus this week following Yahoo’s sale to Verizon for $4.8 billion.

Yahoo CEO Marissa Mayer, who failed to turn the legendary tech company around, is expected to earn around $219 million during her four-year tenure, a figure that includes an enormous “golden parachute”.