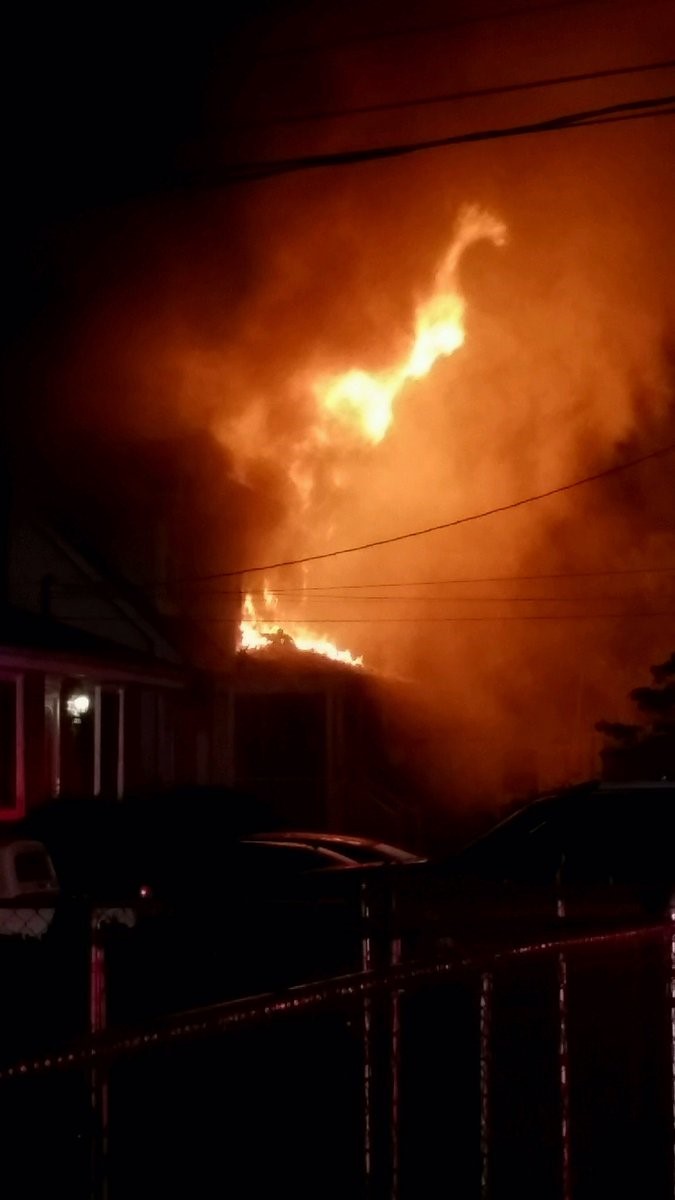 HAMPTON, Va. – Authorities are investigating the cause of a fire that damaged a Hampton home early Tuesday morning.

Hampton Fire crews responded to the fire in the 600 block of Teach Street just before 5 a.m.

The fire was quickly brought under control, but it left the home with significant damage.

No injuries were reported and no one was home during the fire.