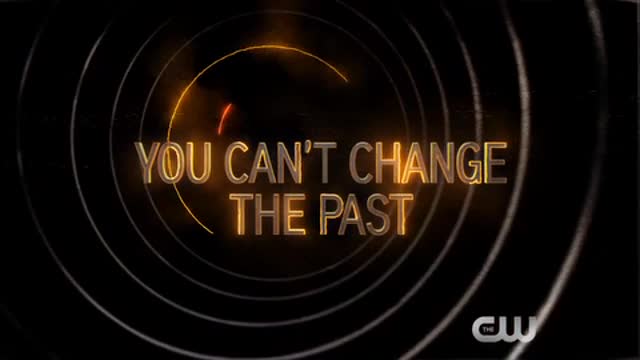 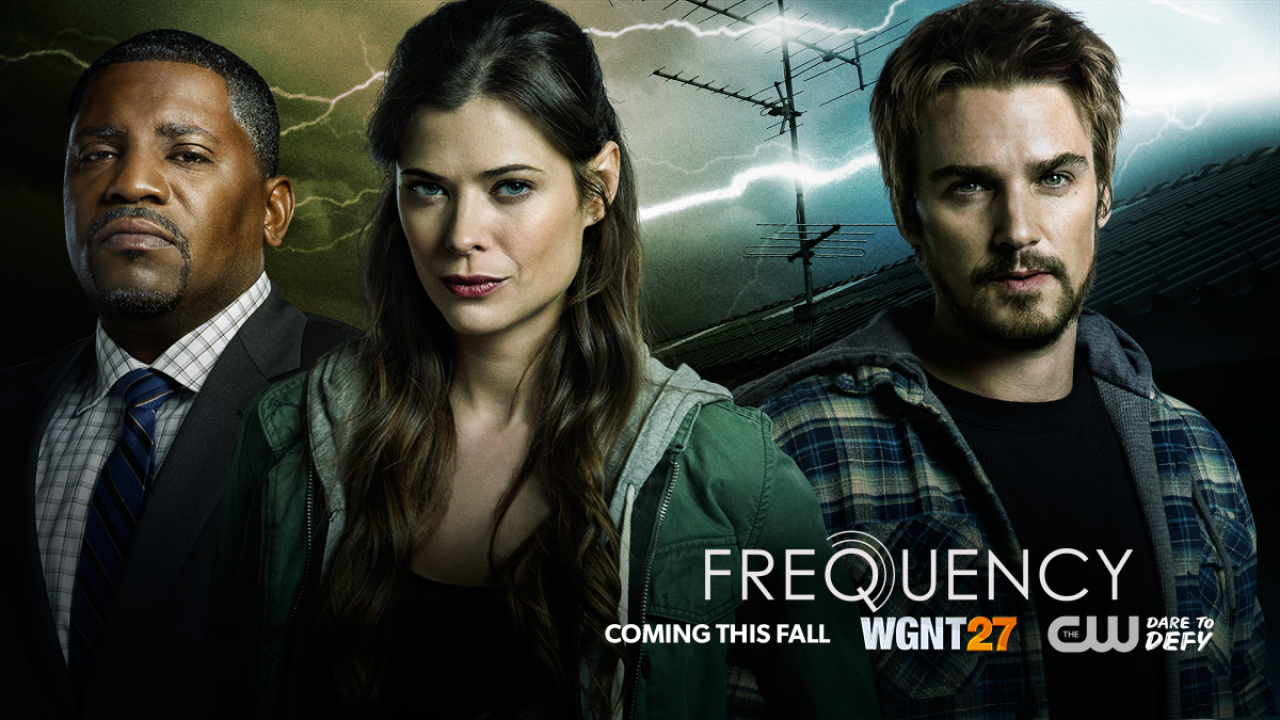 When Raimy Sullivan was eight years old, NYPD Officer Frank Sullivan left her and her mother behind when he went deep undercover, got corrupted, and got himself killed. Now, twenty years later, Raimy is stunned when a voice suddenly crackles through her father’s old, long-broken ham radio – it’s Frank, somehow transmitting over the airwaves and through the decades from 1996. Separated by twenty years, father and daughter have reunited on a frequency only they can hear, but can they rewrite the story of their lives without risking everyone they love?