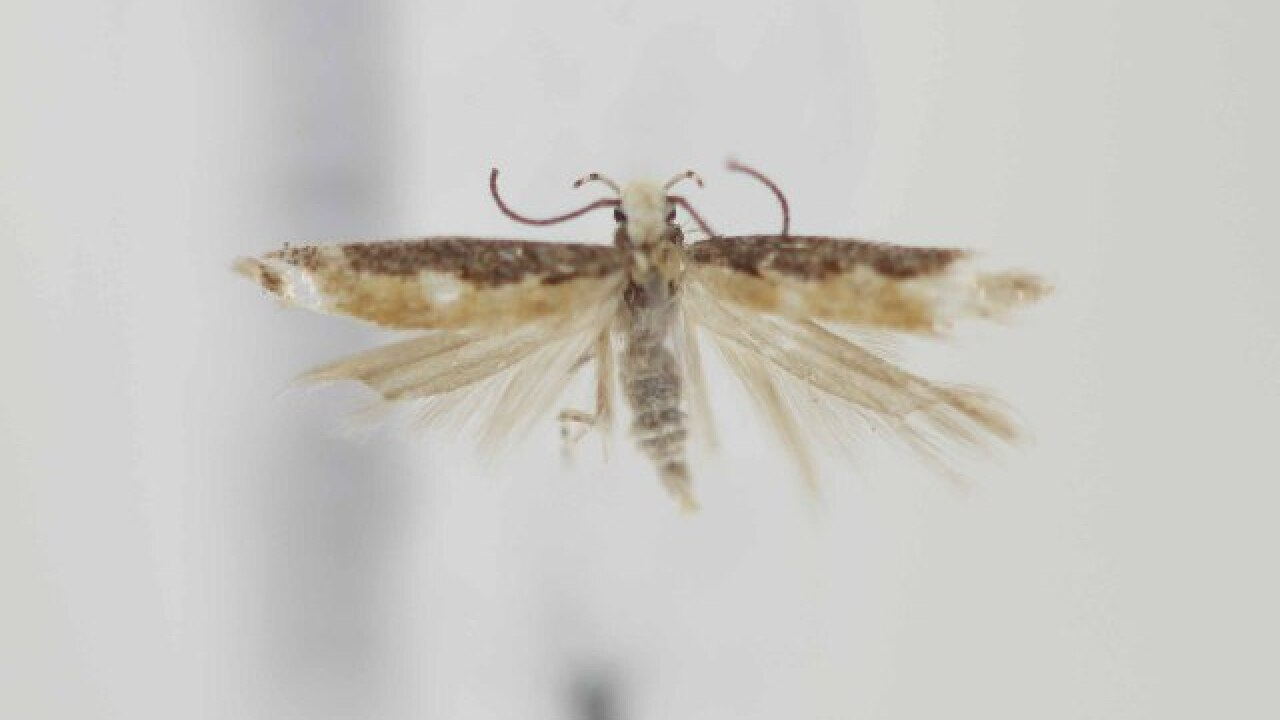 No doubt Donald Trump will be showered with honors at his inauguration, but none will be quite as unique as this little moth.

A biologist has named a newly discovered species of moth after our next president. The Neopalpa donaldtrumpi is a wee little creature found in parts of California and Baja, Mexico.

It seems nature favors fancy golden hairdos as much as the man himself (who could forget China’s beloved Trump bird?), because the N. donaldtrumpi sports a very familiar-looking crown of yellowish scales.

When he came across the species, evolutionary biologist Dr. Vazrick Nazari knew what he had to do.

“With its hair tufts, its presence in US and Mexico, and its fragile habitat that needs conservation, I really did not have any choice with this one other than to name [the moth] after Mr. President-elect himself,” Nazari said.

Nazari said he also chose the name to bring awareness to conservation challenges.

“I hope to bring some public attention to the importance of conservation of the fragile habitats in the United States that still contain undescribed and threatened species, and generate interest in the importance of alpha-taxonomy in better understanding the neglected micro-fauna component of the North American biodiversity,” he said.

“Having a species named after you is almost always an honor, since your name becomes immortal in the scientific literature,” Nazari said. “I am hoping that by appealing to Mr Trump’s good nature, the next administration will make an effort to continue protecting the fragile habitats in the US that are home to as of yet unknown species.”