Kevin Lamping told News 3 he doesn't know where his 7-year-old son is or where his ex-wife Monica Lamping is and he is desperate for answers and extremely worried.

Kevin said when he got word that his son didn’t show up for school Monday he knew something was wrong.  Kevin is in the military and was stationed down in Florida.  His wife sent him a message over the internet.

"I saw that on the ship, my heart sank. We were counting on that to be a clear indicator that he was safe," Kevin said.

The military flew Kevin home from Florida after he received the news.

Monica and her two kids haven't been heard from since around midnight on January 22, according to police.

Monica's 9 month-old infant daughter is missing, along with her 7-year-old son. 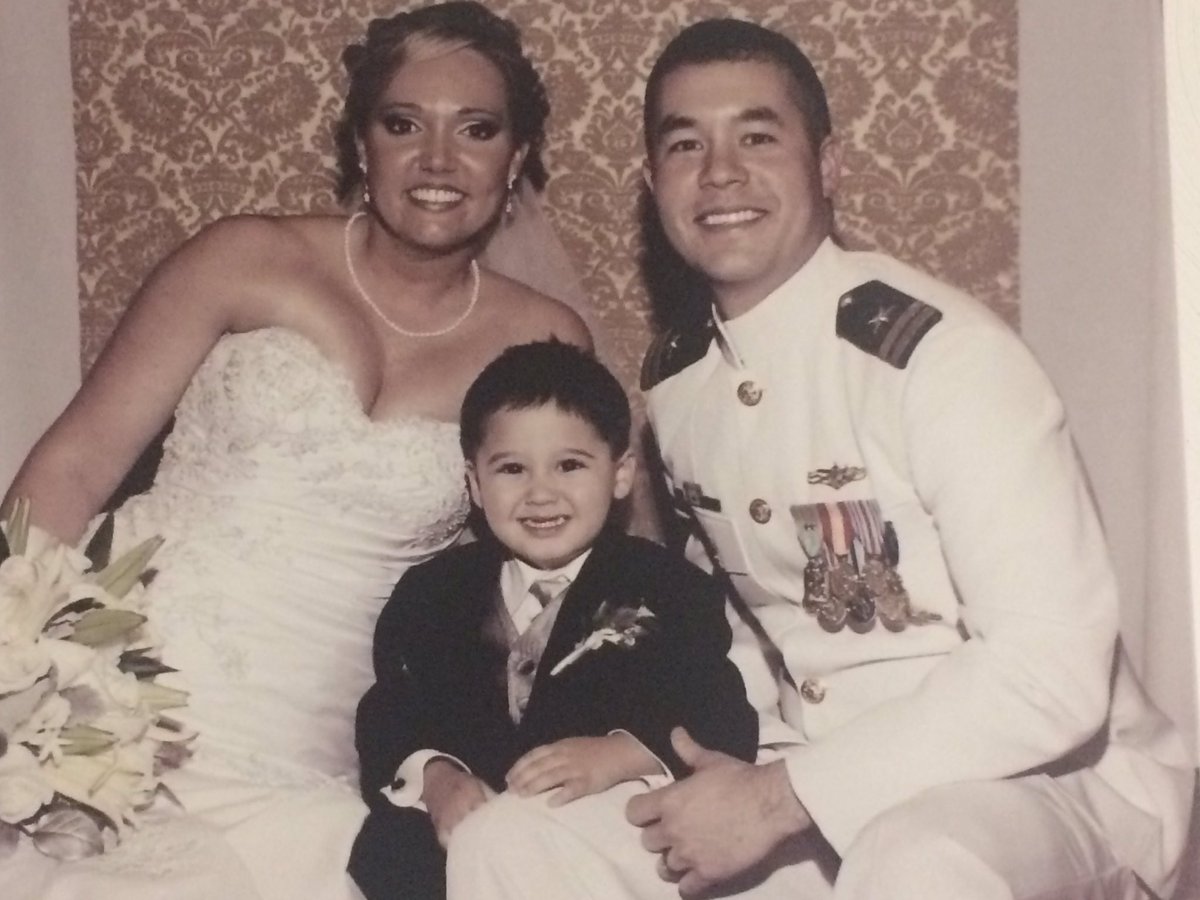 Kevin is the father of the missing 7-year-old, "He's just a regular kid and depending on the circumstances he could be really happy right now and doing his normal thing or he could be really scared.  I try to focus on the positives but realistic as well, every hour that passes that's more time that's gone by.”

Kevin said police told him Monica’s Jeep Cherokee (tags XPU-6357) was tracked going into Portsmouth around 2 a.m. Sunday morning  which is roughly two hours before authorities were called to Monica’s home for a fire.  A cat and a dog died in the fire but no one else was home.

Loved ones said Monica’s cell phone is dead. They also said she went on a date with a man she recently met.  They said she came home telling her friend the man was going to help her fix her Jeep the following day.

Family members don’t know where Monica is or what happened. Kevin said he wants them all found safe.

"I think about him tucking him to bed at night and I just can't do that right now," Kevin explained.