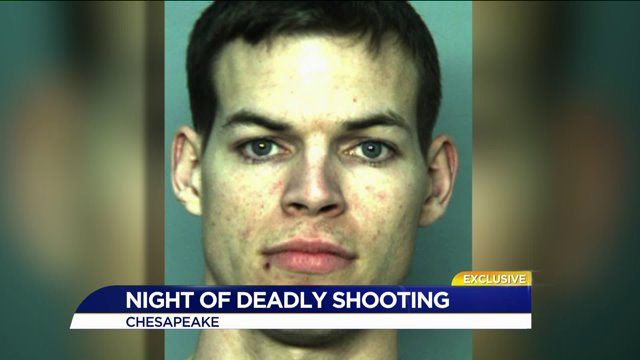 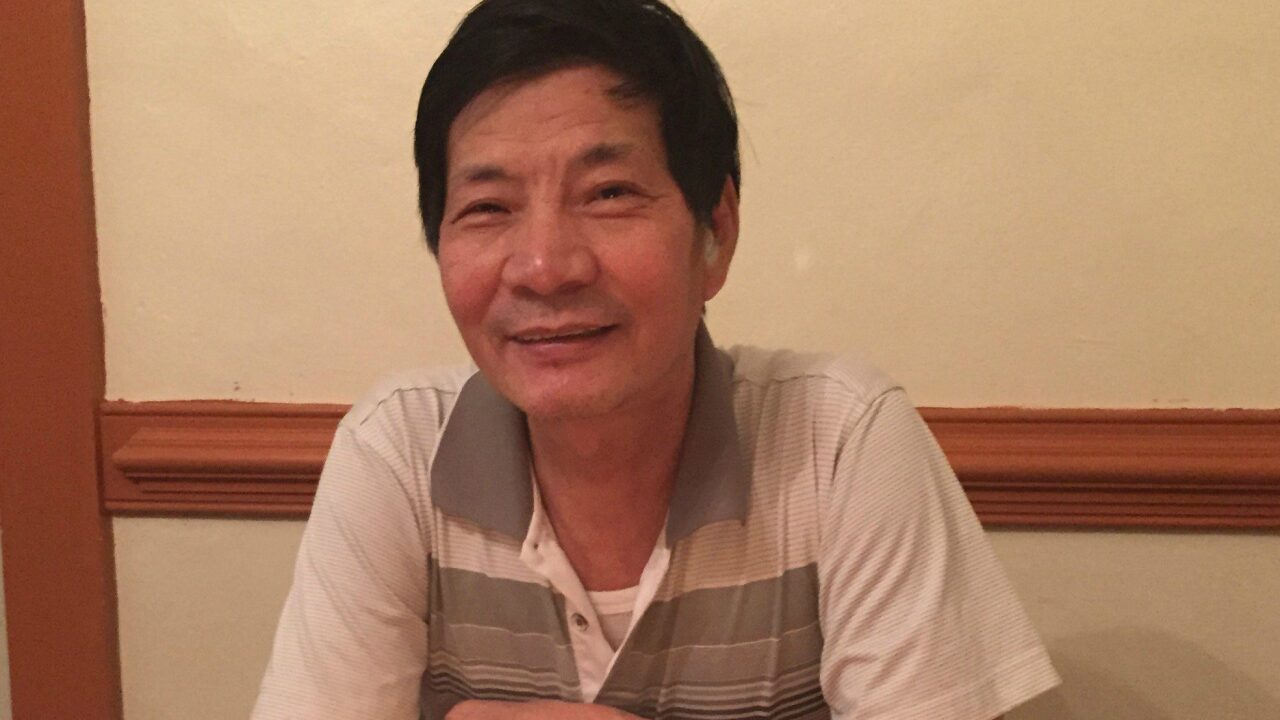 CHESAPEAKE, Va. - What happened in the moments before Johnathan Cromwell pulled the trigger and killed 60-year-old Jiansheng Chen will determine how this case proceeds.

News 3 spoke to the Chen's niece, Amy Chen who had contact with Cromwell prior to her uncle being shot and killed.

Amy Chen said before her uncle was shot Cromwell arrived at their house with a family friend who also lives there.

Amy Chen said the family friend was also playing Pokemon Go that night and Cromwell told him to stop.

"When they came back to the house, he had me come out and translate what was going on," said Amy Chen.

Amy Chen said that Cromwell said the family friend was trespassing on other peoples' lawns, but relatives dispute that claim.

Jason Chen told News 3 none of his relatives or family friends have trespassed on private property and disputes the accusations alleging being made by Cromwell.

Amy Chen said the family friend was confused by why he was being told to stay inside and didn't speak English very well.

Andrew Sacks is representing the security company Citywide Protection Services, the organization Cromwell was hired by.

Less than two hours later, Chen was driving a blue van when he got into some type of confrontation with Cromwell near the River Walk Clubhouse in Chesapeake.

His family said he was playing Pokemon go that night.

But Sacks said the situation escalated because Chen wasn't listening to Cromwell's commands.

He said Cromwell told Chen to stop but said Chen started to drive his van at Cromwell, threatening his life.

"Ultimately, faced with a situation in which he cannot safely escape the oncoming van headed straight for him the security guard, out of total necessity and out of reasonable fear for his life, and safety fired in an effort to stop and repel the threat of his life and safety," said Sacks.

Sacks said there’s been a history of Chen and other relatives trespassing on private property.

But Chen’s family says he was just playing Pokemon Go and wouldn't hurt or disobey authority.

Through their grief the family is slightly comforted that charges have been filed. They continue to mourn as nothing will bring their loved one back.