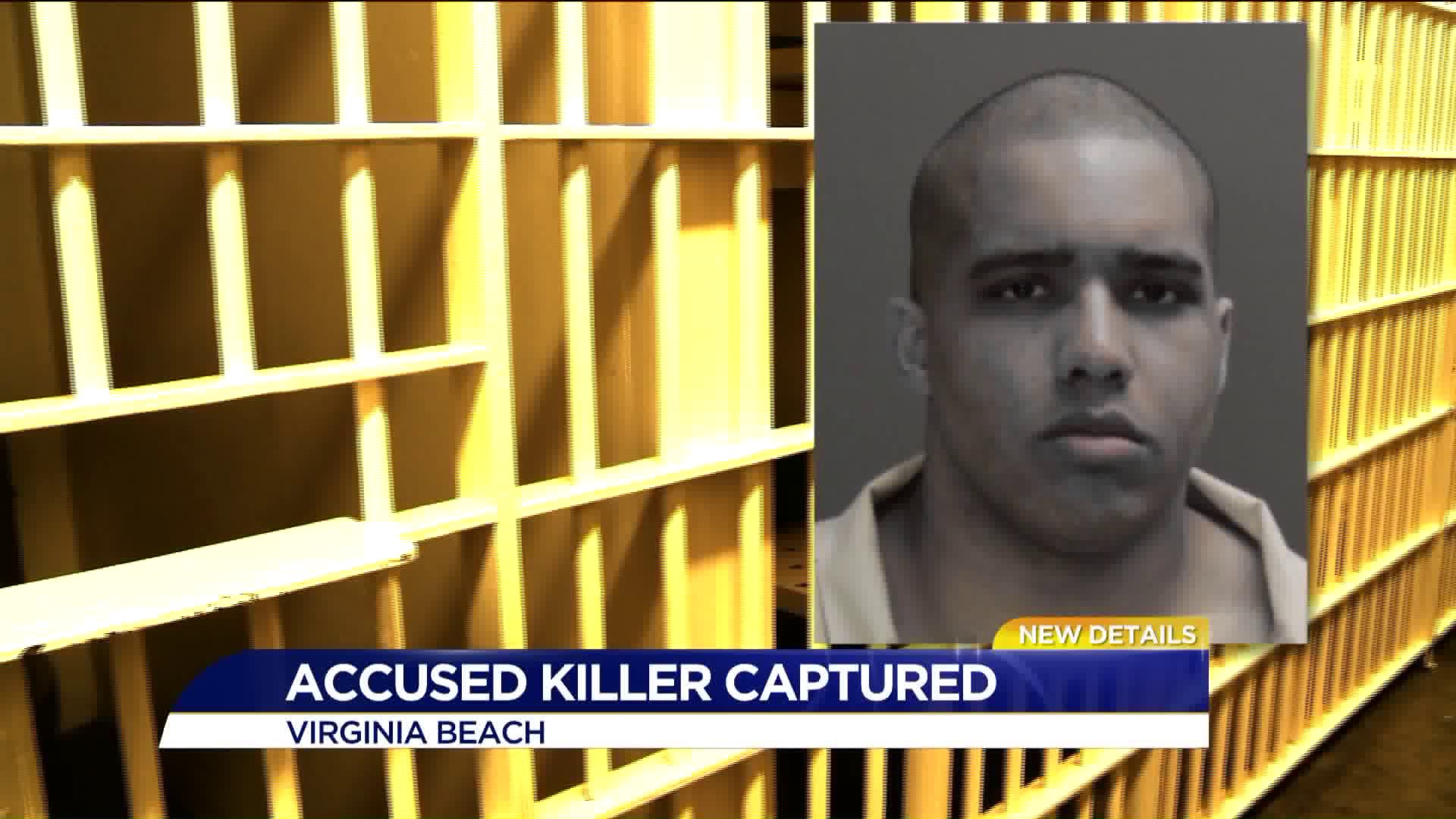 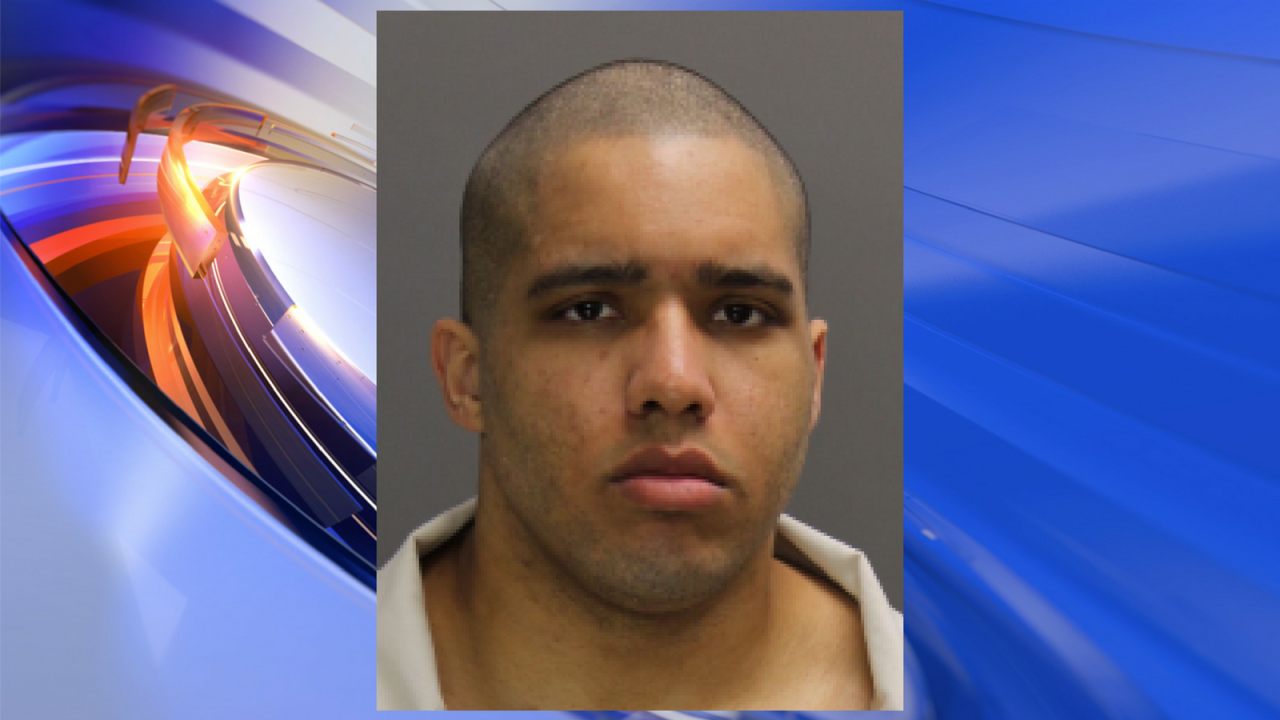 COLUMBIA, S.C. - Four inmates were murdered inside a South Carolina prison and the man accused has ties to Virginia Beach.

The reason Jacob Philip was behind bars was because of the quick actions of Virginia Beach Police.

Leaders with the Kirkland Correctional Institution in Columbia, South Carolina said there is video of Philip and another inmate killing four inmates in about a 30 minute time frame inside the facility on Friday morning.

They said 25-year-old Philip also admitted to his involvement in the crime.

Back in October 2013, Virginia Beach Police said they were looking for Philip at the Oceanfront.

Philip was wanted for murdering his girlfriend and her young daughter in South Carolina.

They said they had information the sailor had ties to Virginia Beach and might be in the area.

They said he was found in a stolen car that was taken from Town Center the night before.

He was brought back to South Carolina in 2013, was sentenced, and was eventually put in a maximum security prison.

The Medical Examiner said Philip and another inmate strangled the four other inmates with some type of electrical cord and now there’s an investigation into how this could have happened.