VIRGINIA BEACH, Va. - A Virginia Beach man has been charged with animal cruelty and arson after a fire that occurred late

Luke Alvarado Hill charged with shooting his dog and arson.

Around 11:18 p.m. that night, fire crews responded to the 2000 block of Princess Anne Road for a residential fire.

When crews arrived, they found a fire in a detached garage behind the home. Crews had the fire under control in about 30 minutes.

A deceased 7-year-old Brindle Pit Bull was found inside the building. Investigators say a necropsy was performed on the dog and it was discovered that the dog had been shot twice, but was alive at the time of the fire.

Investigators charged 28-year-old Luke Alvarado Hill with shooting the dog, which belonged to him.

Hill was also charged with arson for the fire.

Hill was taken into custody at the scene and transported to the Virginia Beach City Jail. 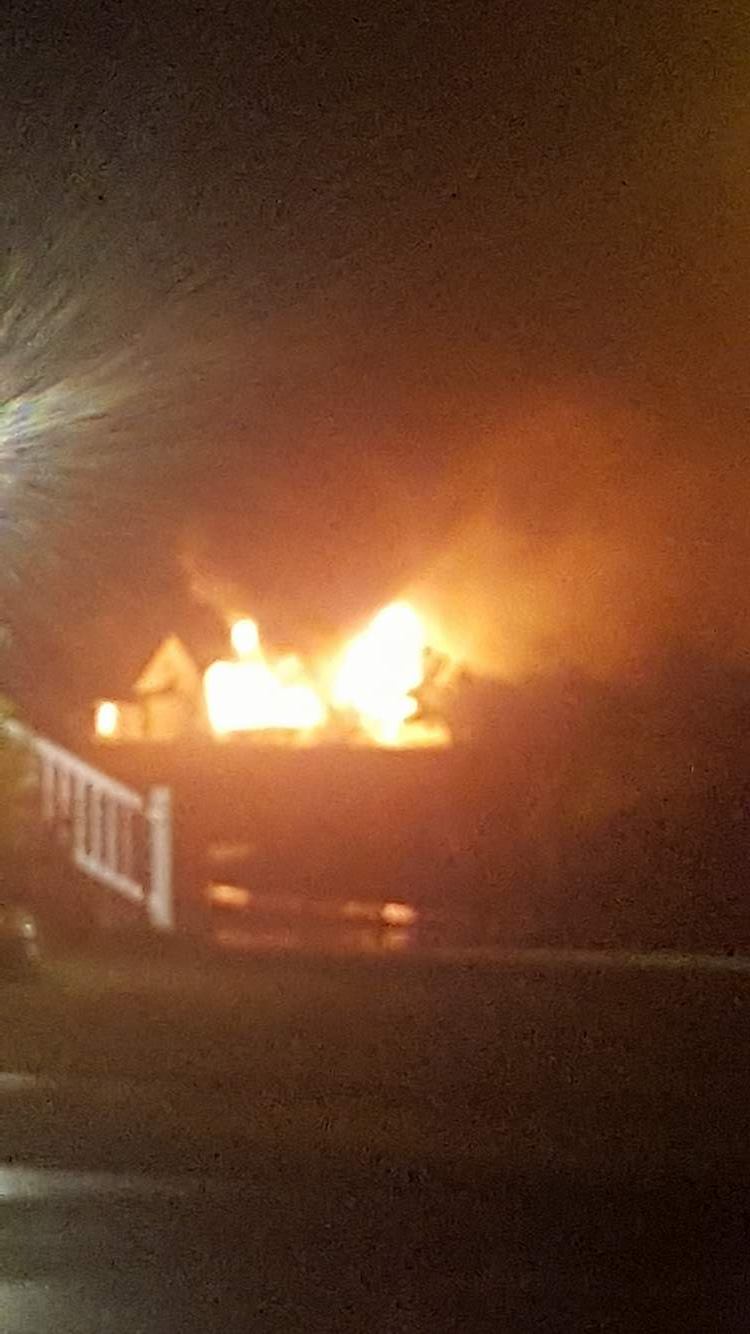