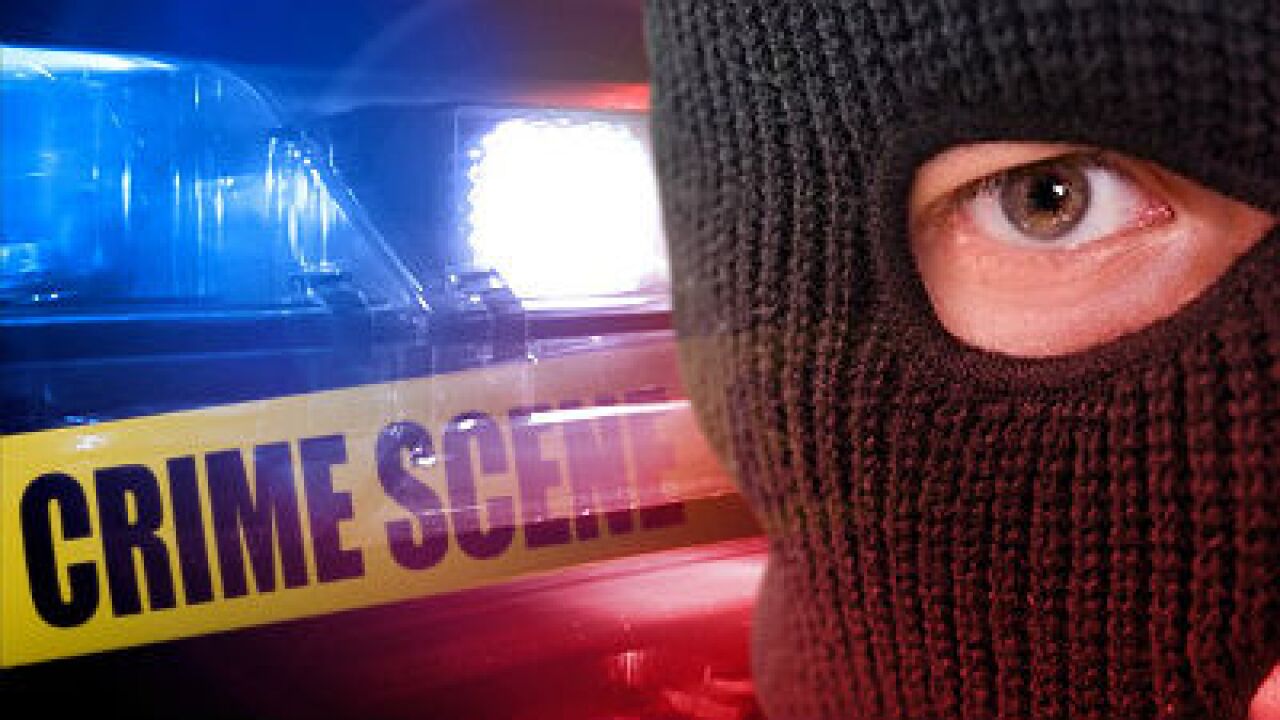 VIRGINIA BEACH, Va. – A Virginia Beach man was sentenced to nine years in prison Thursday for burglaries that occurred around the holiday season last year, according to a press release from the city.

This sentence exceeded recommendations, which called for a sentence of no more than five years and eight months in prison. The judge also ordered Caprice to pay $47,967.10 in restitution.

Caprice pleaded guilty on June 20 to burglarizing nine homes in Virginia Beach neighborhoods along General Booth Boulevard between September 24, 2016 and December 22, 2016. He stole primarily Christmas gifts, many of which were wrapped and placed under Christmas trees. Items stolen included: televisions, iPad minis, a MacBook pro, jewelry, cash, gift cards and a Playstation 4 among others.

Neighbors saw Caprice and his co-defendant, Aaron Credle, leaving a home on December 2, 2016. Caprice and Credle had kicked in the door to gain access to the home. Within minutes of the break-in, police stopped Caprice and Credle, and witnesses reported seeing the burglars throwing stolen items from their car.

Caprice admitted to his involvement in the burglary that day and was charged with the crime. He was granted bond.

After his release, Caprice broke into and stole items from at least seven more different homes in Virginia Beach. On December 22, 2016, Caprice was invited to a friend’s house and stole Nordstrom gift cards under the family’s tree. He was captured on surveillance video at Nordstrom purchasing items with the stolen gift cards later that day.

On December 21, 2016, Caprice drew the attention of a Food Lion employee as he tried to use the Coinstar machine. The machine became clogged when Caprice tried to place rare coins – which included silver dollars, foreign coins and flattened carnival pennies – inside.

Cameras from some of the victim’s residences also showed Caprice and the vehicle he used during the burglaries. One of the victims whose iPad was stolen used the “Find my iPad” app, and the iPad pinged in the same block where Caprice lived.

Detectives developed Caprice as a suspect after piecing together all of the above information. After serving him a search warrant on January 17, many of the items were found at his residence and were returned to their owners. The total amount of stolen items that could not be recovered was $47,967.10 – the amount of restitution Caprice was ordered to pay at his sentencing.

Credle pleaded guilty for his role in the December 2, 2016 burglary and was sentenced to two months in jail.