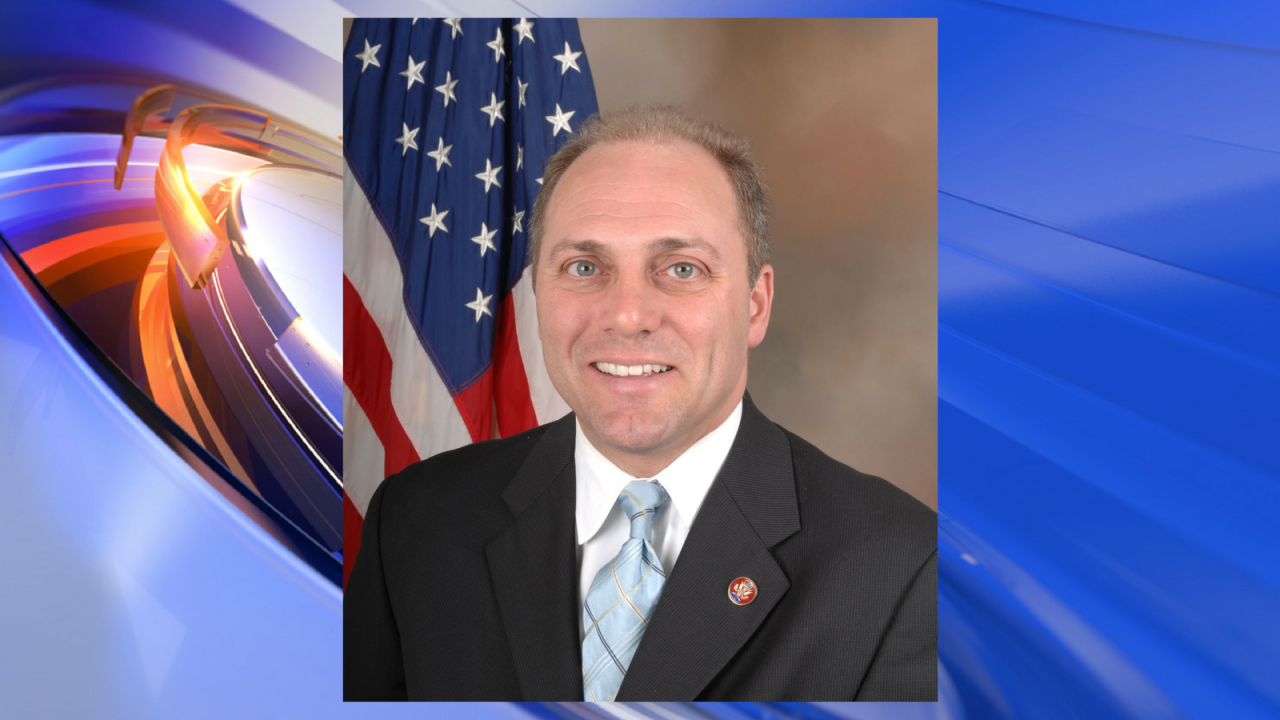 Rep. Steve Scalise, the Republican whip in the House who was shot in June at a congressional baseball team practice, is returning to Capitol Hill Thursday for the first time since being seriously wounded.

The Louisiana congressman will participate in House votes Thursday morning and address his colleagues, according to a statement from his office.

He is planning to resume his job at the Capitol while continuing out-patient rehabilitation, the statement added.

Scalise tweeted Thursday morning, “I’m back” following a photo of a silhouette of him at the Capitol.

The news comes after CBS released an excerpt of his first interview since he was seriously injured, when he said doctors “put me back together again.”

“I found out later just how much damage was done internally,” the Louisiana Republican told CBS in an excerpt of an interview that will air Sunday.

“You know, I mean, my femur was shattered. The hip and pelvis had serious damage where the bullet went through and, you know, did some damage to areas that had to be shored up with steel plates … they did a phenomenal job of rebuilding, you know, kind of rebuilding Humpty Dumpty. I mean, there were, there was a lot of damage inside that that had to get fixed.”

He continued: “They put me back together again.”

Scalise, the House majority whip, was critically injured when a gunman, identified as James T. Hodgkinson, opened fire on the GOP baseball team as it was practicing for a charity game in June. Hodgkinson was killed in a gunfire exchange with police.

Scalise sustained a single gunshot wound to his left hip and suffered “significant damage” to his blood vessels, bones and some internal organs, his doctor said at the time.

Four people, including Scalise, were shot and two others were injured.

Congressmen say they spoke to suspect moments before he opened fire