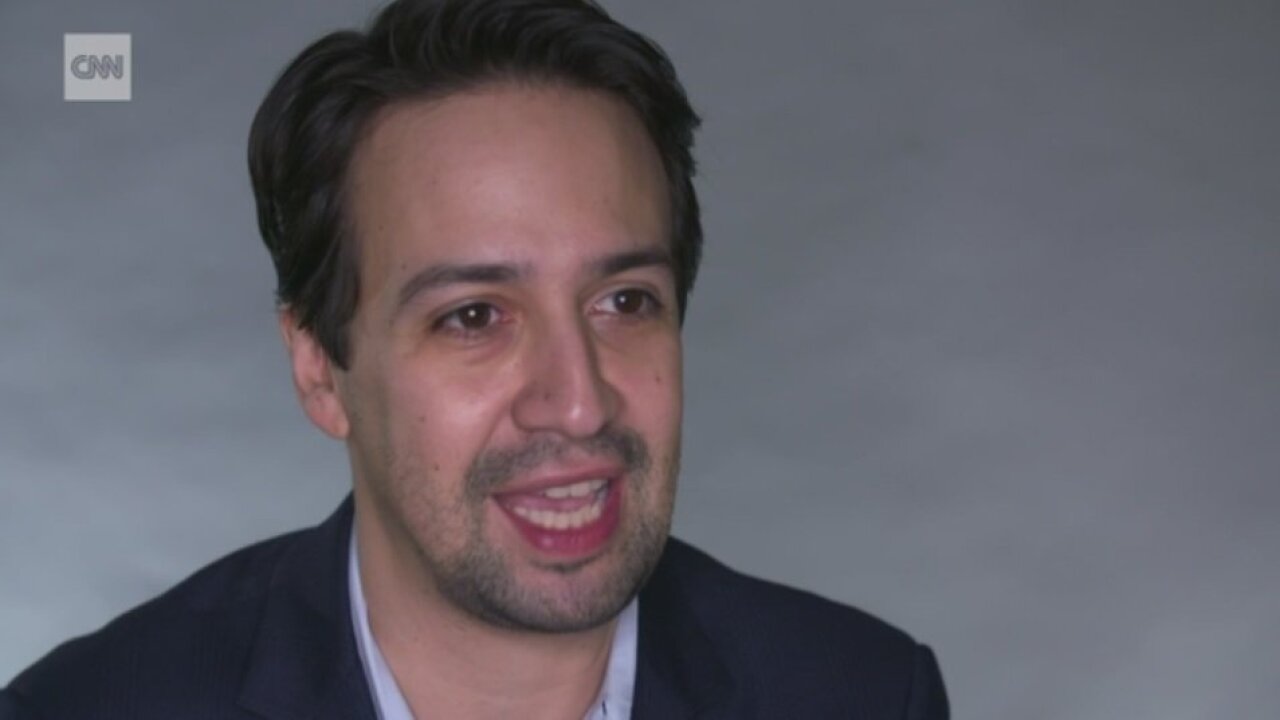 Lin-Manuel Miranda is the creator of “Hamilton” and “In the Heights.” (File Photo)

Lin-Manuel Miranda and 22 of his musically talented friends have released a new song to raise money for hurricane relief in Puerto Rico.

Titled “Almost Like Praying,” the song — which clocks in at more than three minutes — pays tribute to the island by name-checking several municipalities, all set to an infectiously joyful beat.

Miranda, who organized the effort, kicks off the single by singing of Puerto Rico: “Say it loud and there’s music playing/ Say it soft and it’s almost like praying.”

The lyric is a nod to “Maria” from “West Side Story.”

Proceeds from the song’s sale will benefit The Hispanic Federation, an organization which Miranda has been backing since Hurricane Maria left the island in the midst of a humanitarian crisis.

Two weeks after the storm, just over 9% of Puerto Rico residents have power, according to government figures, and most homes still don’t have running water.

Miranda has been an outspoken critic of the government response to Puerto Rico’s needs, and had strong words for President Donald Trump following his criticism of San Juan Mayor Carmen Yulín Cruz.

“I know there’s a tendency for fatigue because we’ve just been through two hurricanes. And we can’t be fatigued when it comes to our fellow Americans,” Miranda told CNN in an interview last week.

The song is available now on iTunes and other platforms.