VIRGINIA BEACH, Va. - Three officers were transported to a local hospital in a possible hazmat incident in the 1300 block of Sapphire Drive in Virginia Beach Tuesday night.

The officers have since been evaluated and released.

The Virginia Beach Fire Department's Hazmat Team was requested to standby to determine if there was a foreign substance at the scene.

The scene was cleared around 2:30 a.m. but officials are still investigating what lead to the hazmat concern. 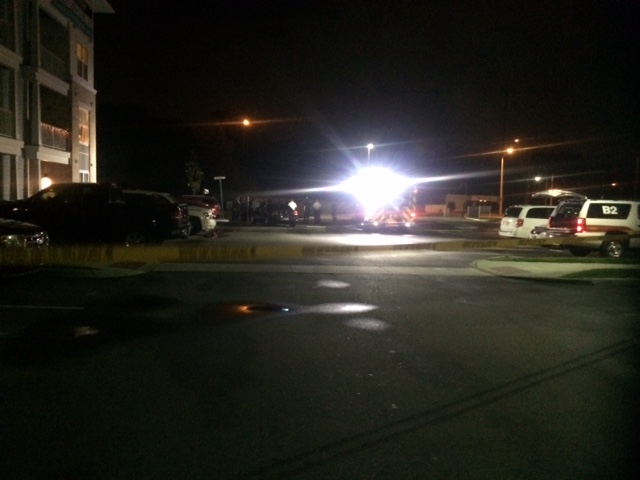