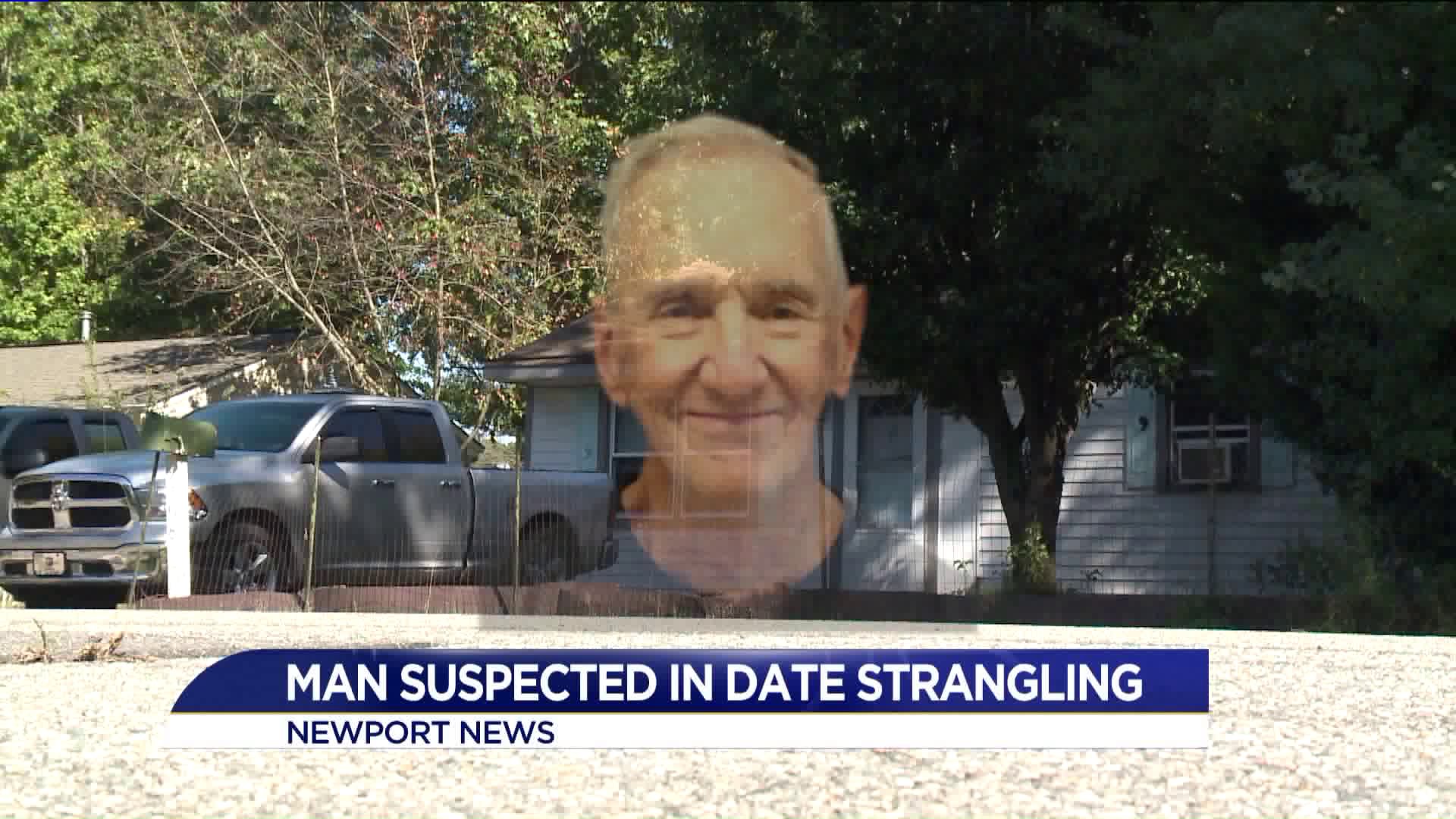 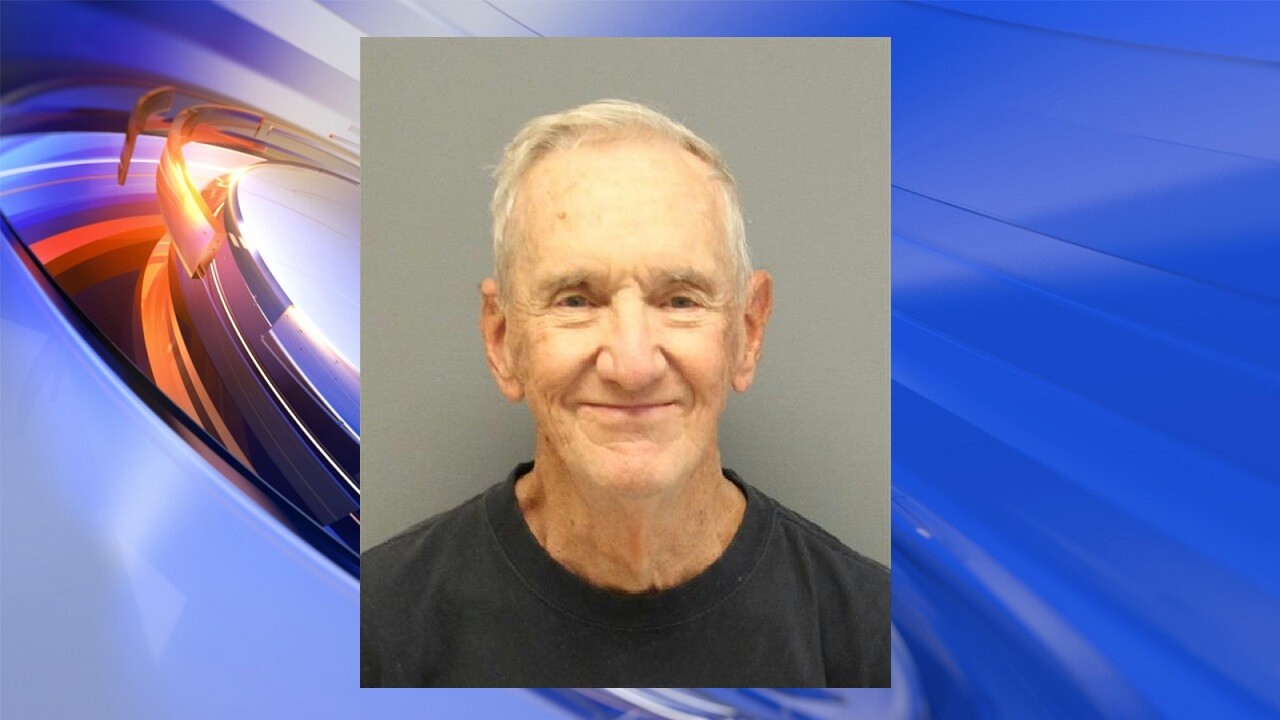 NEWPORT NEWS, Va. - A 77-year-old man was arrested in Newport News on October 22 after allegedly strangling a woman he met on an online dating site.

Newport News Police say they went to the 7700 block of Vernon Place around 10 p.m. that evening after receiving calls about an assault.

The victim, a 23-year-old woman, told officers she got into a fight with 77-year-old Alan Richard Schmitt, whom she met up with in person after they met on the dating site Plenty of Fish.

Police say Schmitt portrayed himself as a much younger person online.

During the fight, Schmitt allegedly grabbed the woman around the neck and threw her to the ground, got on top of her and started strangling her.

Schmitt was arrested at the scene and charged with one count of strangulation. He was taken to the Newport News City Jail.