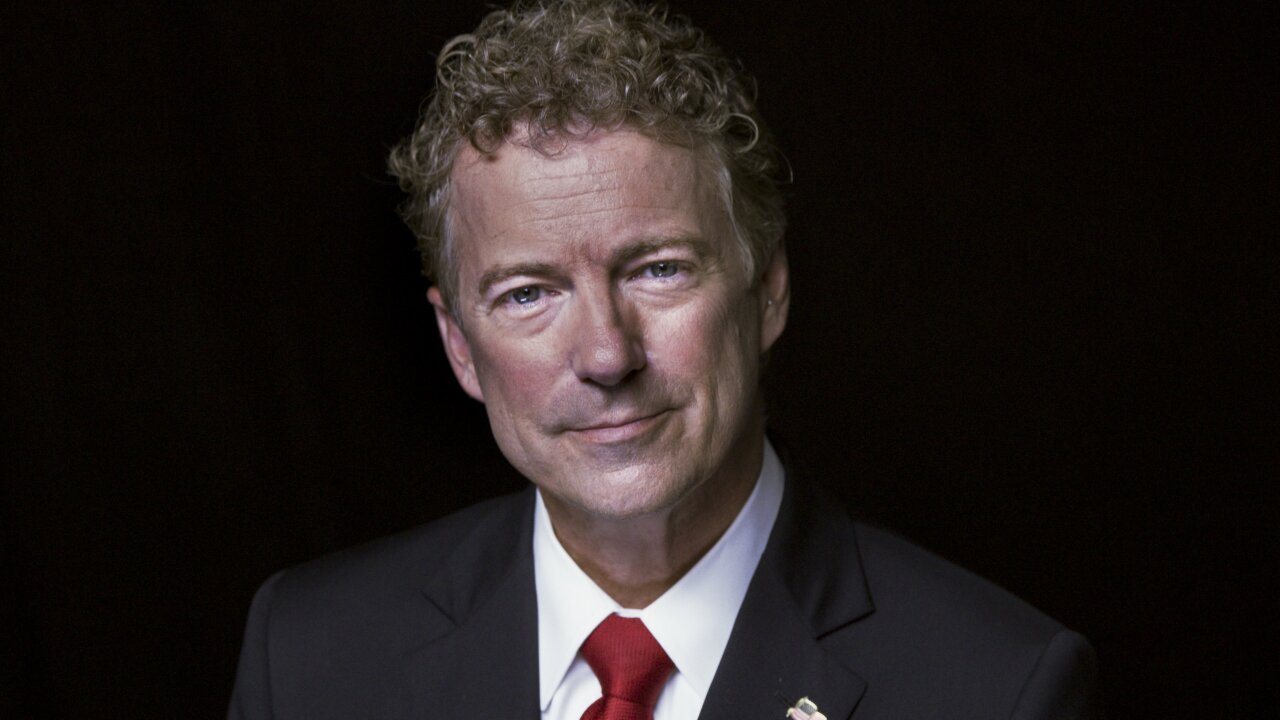 Sen. Rand Paul was allegedly assaulted by his neighbor at his home in Bowling Green. Sen. Paul tweeted that he has six broken ribs following the incident. (File Photo)

Sen. Rand Paul shared an update on his medical status Wednesday, tweeting that he has six broken ribs following an incident last week where a neighbor allegedly assaulted the Kentucky Republican at his home in Bowling Green.

“I appreciate all of the support from everyone. A medical update: final report indicates six broken ribs & new X-ray shows a pleural effusion,” Paul tweeted Wednesday.

The attorney representing the man who was charged with assaulting Paul called it an “unfortunate occurrence” in a statement and said it had nothing to do with politics.

“It was a very regrettable dispute between two neighbors over a matter that most people would regard as trivial,” a statement by attorney Matthew Baker said.

A neighbor who did not want to be identified previously told CNN the two men have been “quibbling” over yard waste for years.

According to the neighbor, Paul and Rene Boucher, who was charged with attacking Paul, share a property line in a gated community and have a long-running dispute over grass clippings and leaves blown onto each others’ lawns.

The neighbor did not witness Boucher allegedly assaulting Paul on Friday, and therefore could not say definitely if this is what led to the attack.

It was initially reported that Paul had only sustained minor injuries, but Sunday, a senior adviser to Paul said the senator had five rib fractures, including three displaced fractures and bruised lungs.

Paul tweeted Sunday about the event: “Kelley and I appreciate the overwhelming support after Friday’s unfortunate event. Thank you for your thoughts and prayers.”

CNN previously reported that Boucher was charged with one count of fourth-degree assault. He is currently out of jail after posting $7,500 bail.

According to the Bowling Green Daily News, Boucher is an anesthesiologist and pain specialist, and Boucher’s attorney’s statement noted that the two men worked together when they “were both practicing physicians.”

“We sincerely hope that Senator Paul is doing well and that these two gentlemen can get back to being neighbors as quickly as possible,” Baker’s statement Monday said.