Police say he went into the store, suggested he had a weapon and demanded money but then fled on foot when the clerk did not give him any money.

Then about 30 minutes later the 7-Eleven on the 3800 block of Colley Avenue was held up, according to police. The clerk cooperated and the suspect fled on foot.

Luckily no one got hurt in either case.

Police said the suspect is described as a black man around  6 feet tall. He was last seen wearing a ski mask, black jacket with fur around the hood and blue jeans with white spots.

Police are asking anyone who recognizes this robbery suspect to call the Norfolk Crime Line at 1-888-LOCK-U-UP. 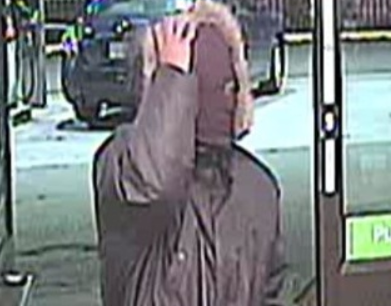