Wink takes time with the Tidewatchers

Sunday April 22nd, the Tidewatchers will host their annual Greet the Tides Dinner. The event, attended by booster club members, along with Tides players, staff members, manager Ron Johnson and his staff, will take place in the Hits at the Park Restaurant following that afternoon’s game against Buffalo. 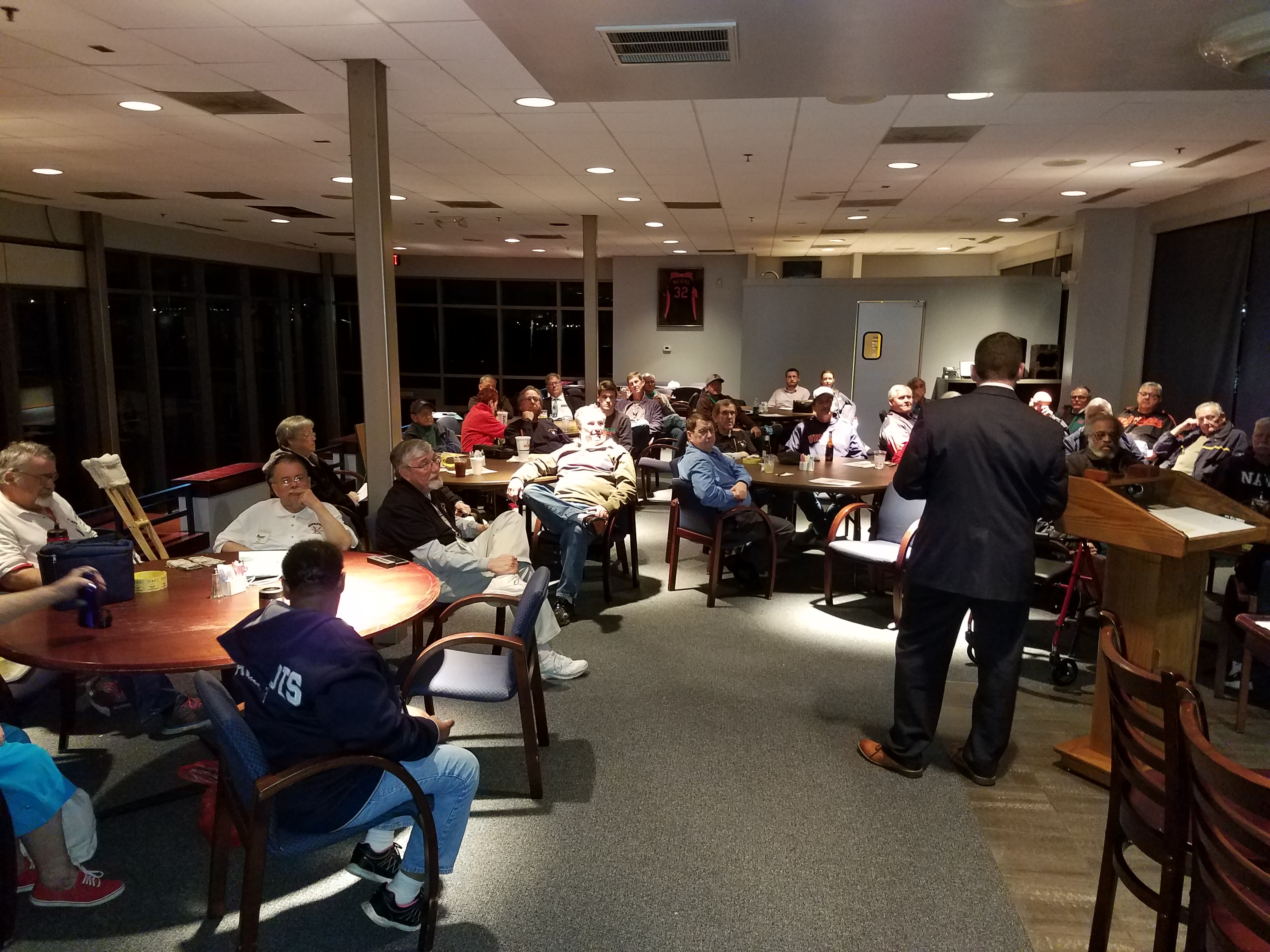