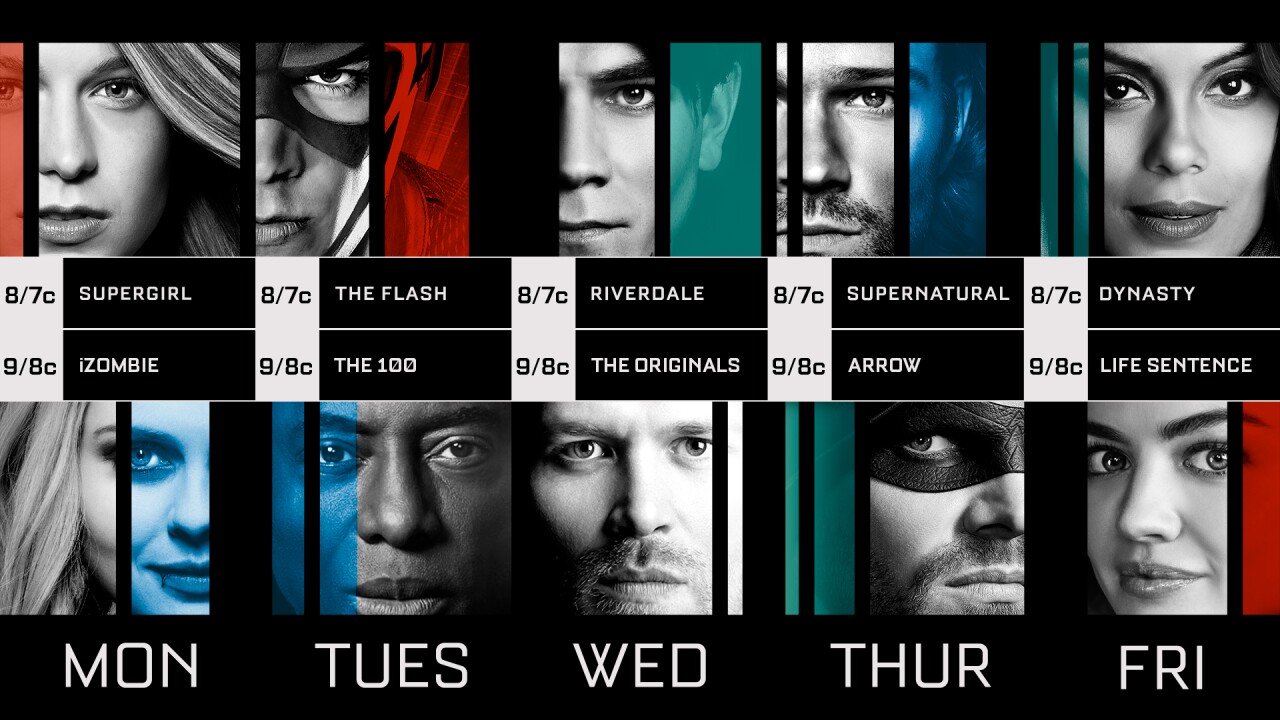 Following next Wednesday’s original episode, The CW’s new series LIFE SENTENCE will return with new episodes on its new night starting Friday April 27, (9:00-10:00pm ET/PT). Prior to its move to Friday, viewers can binge LIFE SENTENCE from the beginning on cwtv.com and The CW App.