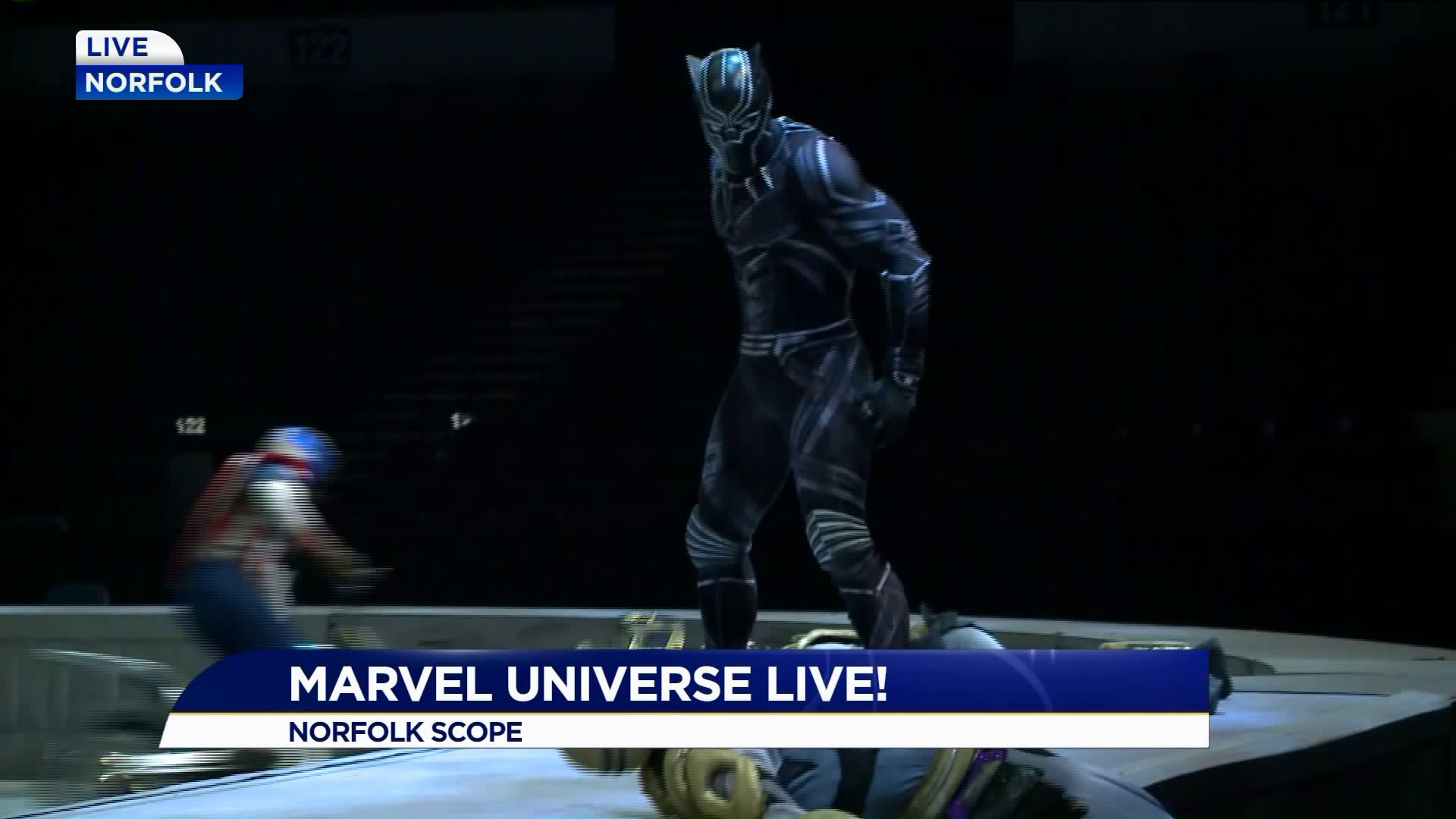 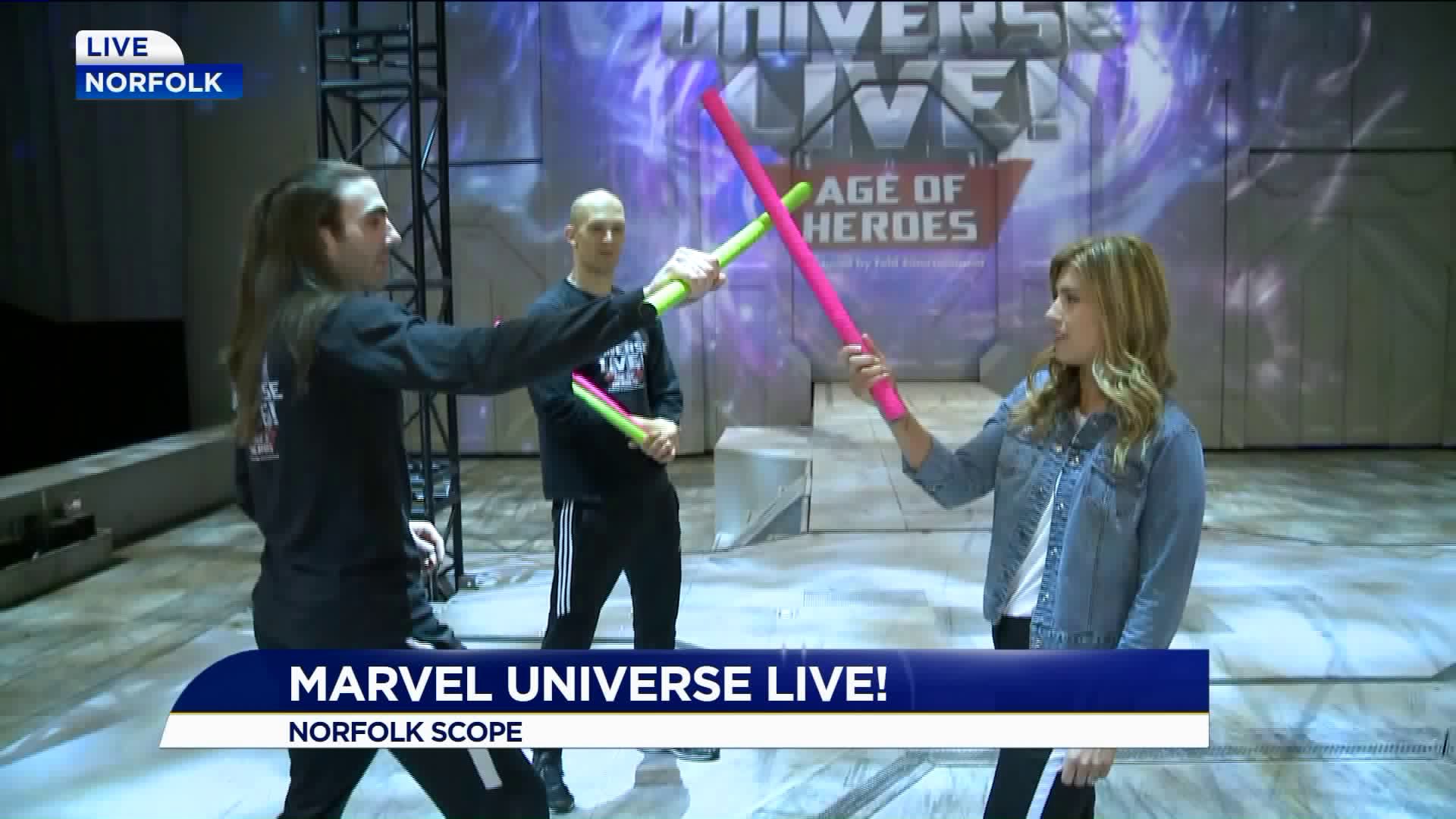 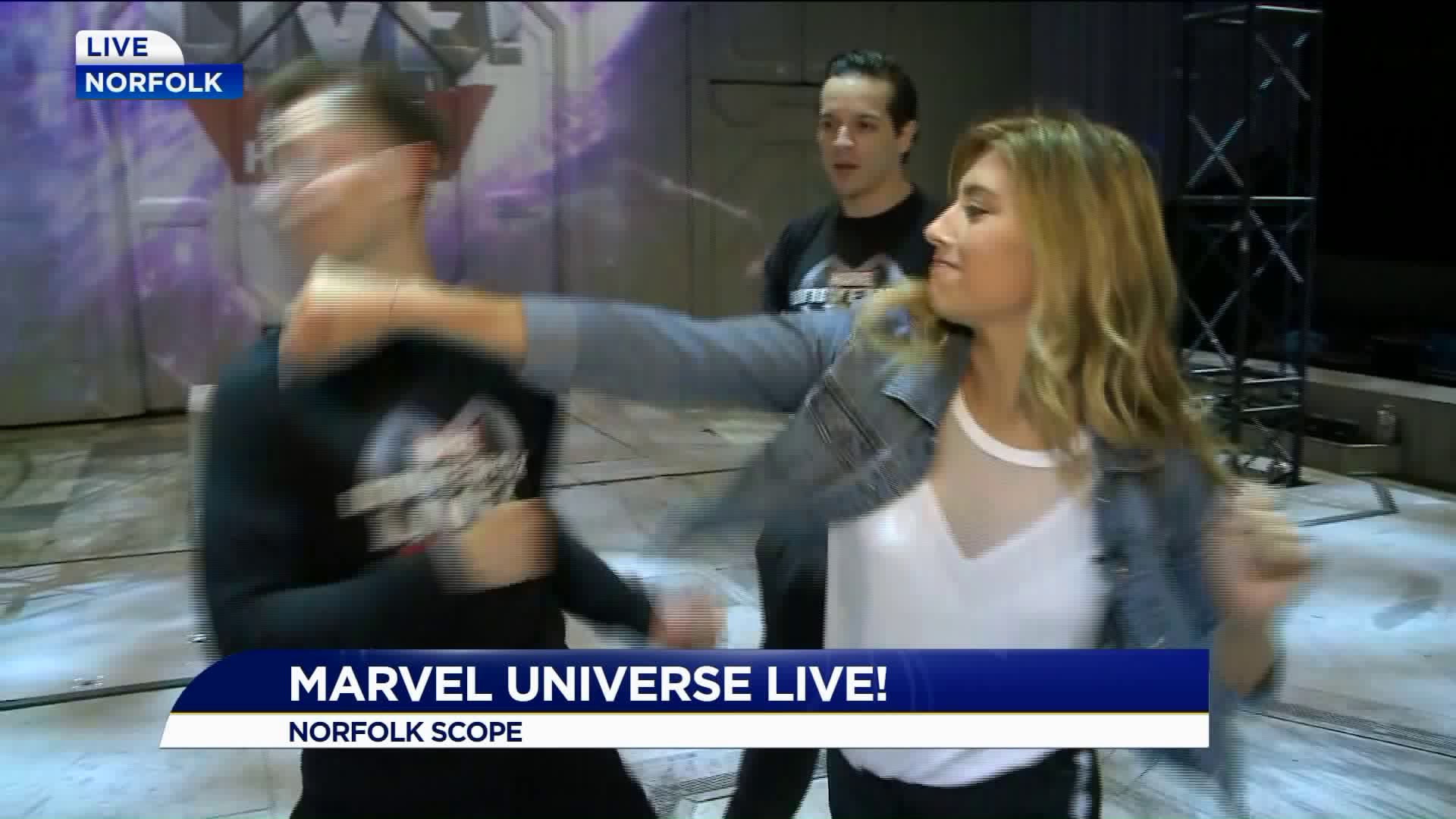 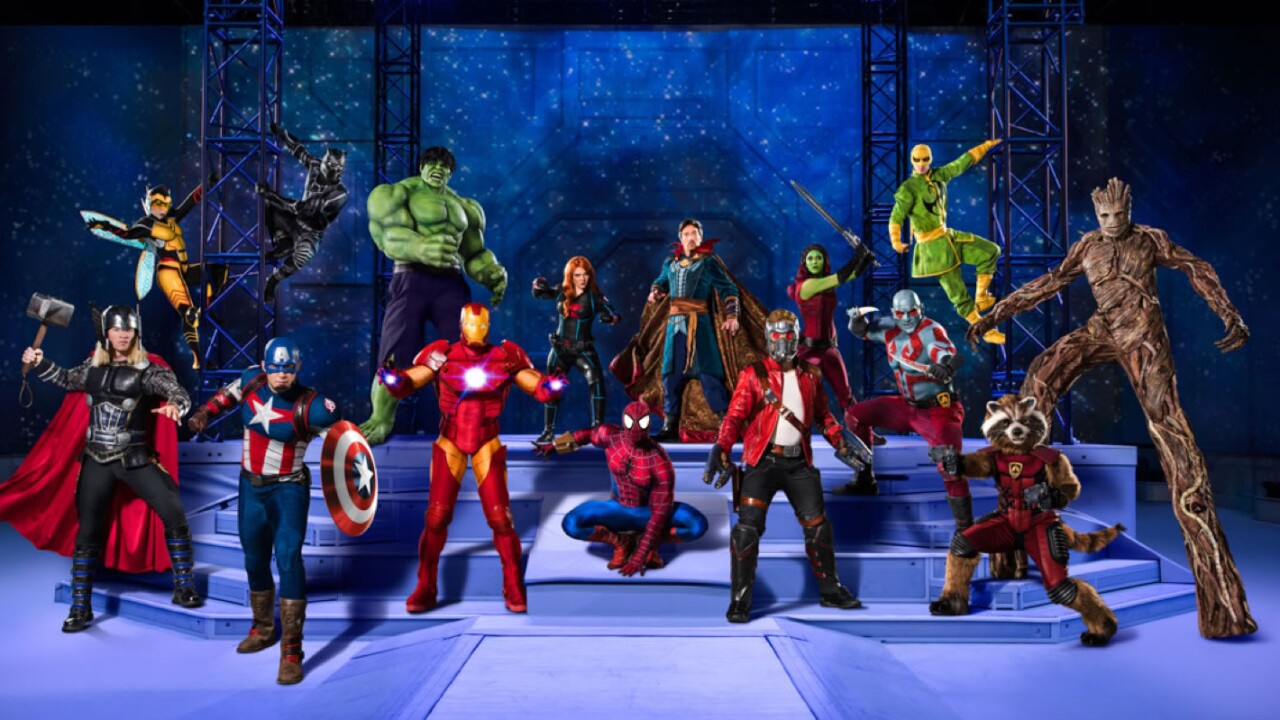 NORFOLK, Va. - Marvel fans, assemble for this live, legendary battle to defend the universe from evil.

The Avengers, the Guardians of the Galaxy and Spider-Man join forces with Doctor Strange, master of the mystic arts, in a race against time to recover the Wand of Watoomb before it falls into Loki’s hands in this all-new, spectacular arena stunt show.

Marvel Universe LIVE! Age of Heroes is performing at the Norfolk Scope from April 12-15 for 6 performances.

Star-Lord, Gamora, Rocket, Groot and Drax make their live production debut bringing their courage and misfit wit to Marvel Universe LIVE! Age of Heroes. Alongside Iron Man, Captain America, Thor, Black Panther, Hulk, Black Widow, Wasp and Iron Fist, the Guardians of the Galaxy help fight the scheming, menacing and loathsome villains Loki, Yondu and Green Goblin. Audiences will join in the quest that sparks new feuds with old foes, pitting student against mentor, sister against sister and brother against brother.Witness cutting-edge special effects, aerial maneuvers, pyrotechnics, martial arts, motorcycle stunts and vast 3D video projection mapping in this completely new thrilling adventure. Fans of all ages will be immersed in the Marvel Universe and experience it all with their family…LIVE!

Tickets for Marvel Universe LIVE! Age of Heroes start at $15 All seats are reserved, and tickets are available by calling Ticketmaster at (800) 745-3000 or www.Ticketmaster.com. *Ticket pricing is subject to change based on market demand. For group rates and information call Norfolk Scope Group Sales at 757.664.6249.