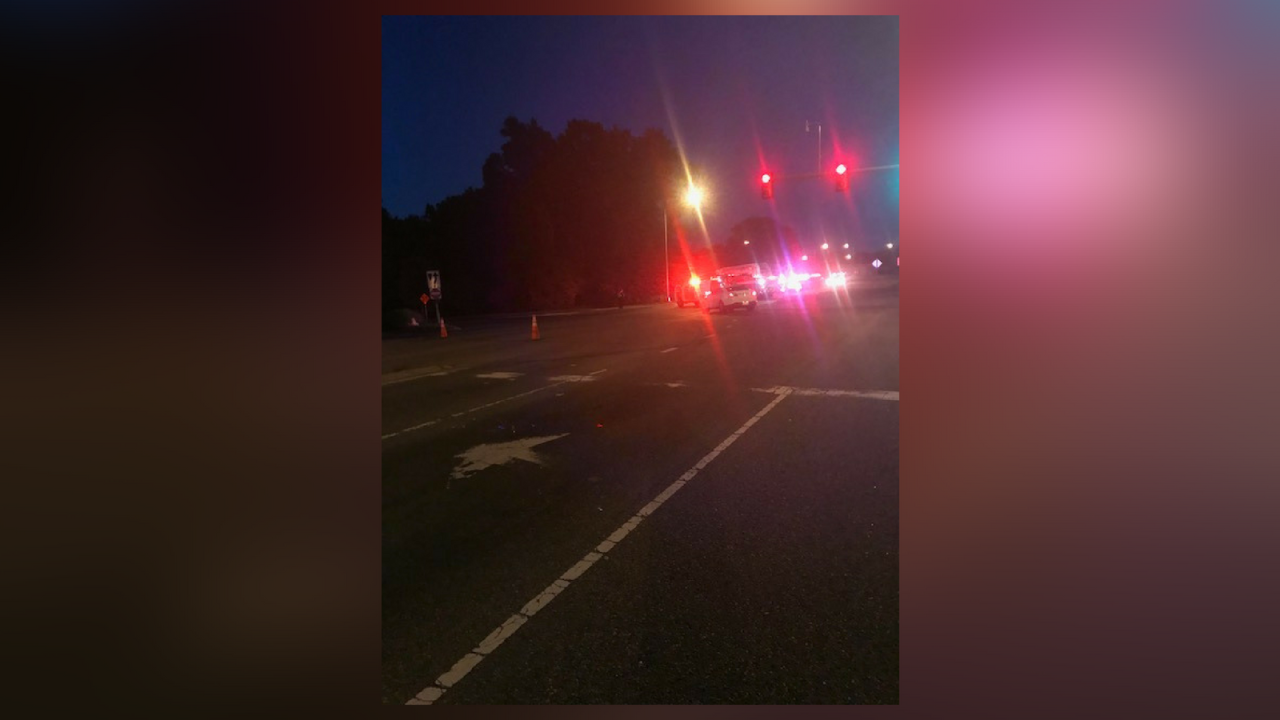 Photo courtesy of the City of Suffolk

Shortly before 8:30 p.m., a citizen called emergency communications and notified them that an industrial tanker truck that was pulling out of a parking lot near the intersection of Bridge Road and Harbour View Boulevard leaked an unknown substance into the road.

The truck left the scene after the spill.

State Hazmat officials have identified the chemical as Calcium Carbonate, which is used to clean up tar related to paving operations. Officials say the chemical will dissipate on its own and no remediation efforts were needed.

No evacuations were made, and the part of the affected road that was previously closed during the investigation reopened at 9:40 p.m.