After a nationwide search, 10 finalists are chosen and their wedding dresses made of toilet paper are evaluated by a panel of judges including the owner of Kleinfeld Bridal Mara Urshel. Cruz has been a Top 10 finalist four out of the five years he’s entered. 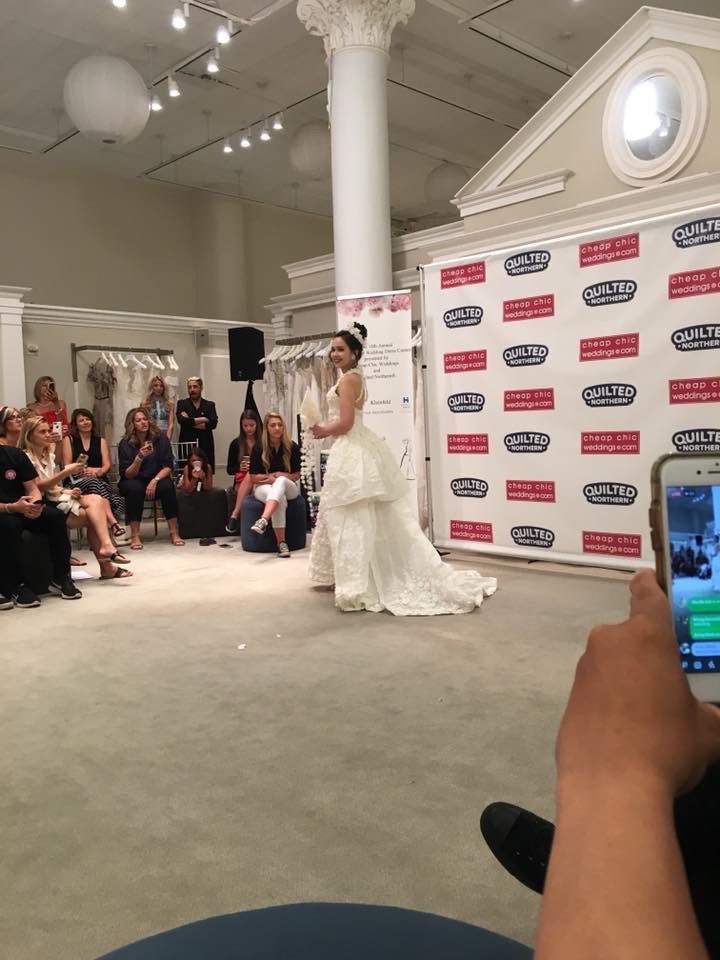 This year, Cruz’s gown is called Magical Serenity and it took him two months to make. He used 28 rolls of toilet paper, packing tape, glue and some thread. Roy, who is a florist recently laid off from Farm Fresh because of the closing, had extra time to spend on this year’s gown. He loves flowers, so he made countless ones to embellish the gown.