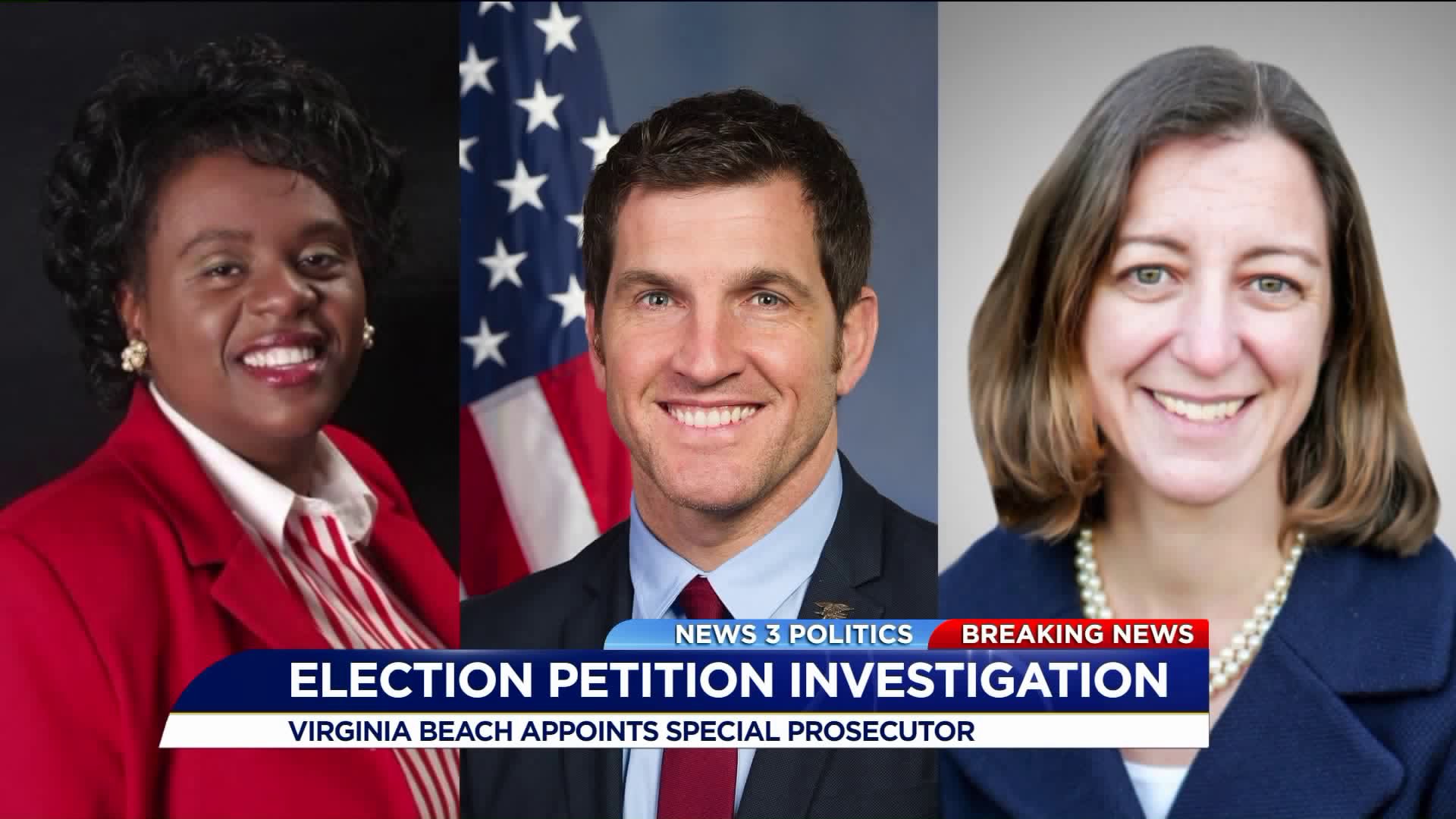 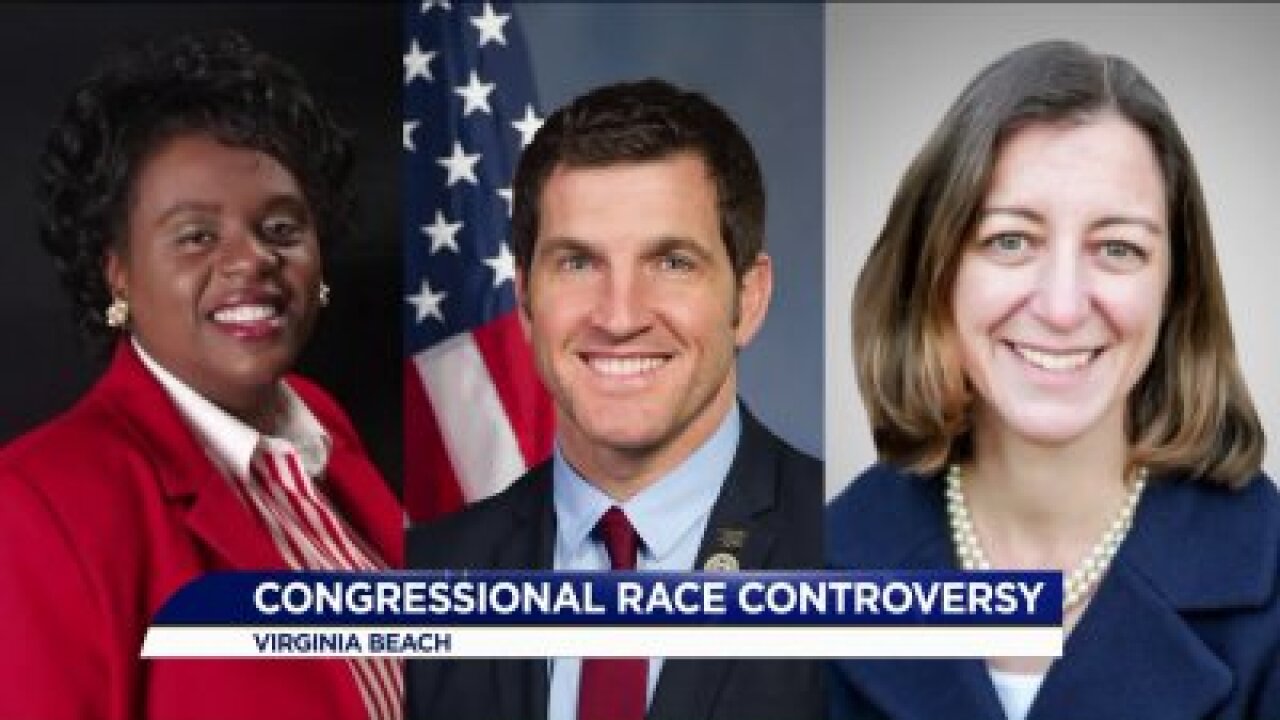 VIRGINIA BEACH, Va. - Commonwealth's Attorney Colin Stolle says a special prosecutor has been appointed to investigate whether a petition to get a local congressional candidate on the ballot violated election or forgery laws.

Donald Caldwell, the Commonwealth's Attorney in Roanoke, has been appointed to investigate, and if necessary, prosecute any potential charges. The order was signed by Circuit Court Judge Glenn Croshaw.

News 3 has been reporting on issues with the petitions to get Shaun Brown on the ballot. WHRO first reported Scott Taylor's campaign staff helped collect signatures to get her on the ballot as an Independent candidate this fall. Taylor will face Brown and Democrat Elaine Luria in the second congressional district.

Among the names on the petition: a dead man. R. Stuart Cake was a longtime Hampton Roads resident who was known for volunteering for many organizations until he passed away in April.

That's why it was a surprise for family and friends to discover his name among others on the petition.

"I was shocked that someone would stoop to using names of people who are no longer with us," said Bet Cake, his widow.

In an interview Monday, Taylor denied his staff forged any signatures. "Of course she didn't forge it," Taylor said. "You can look at the handwriting. It's all different."

Taylor released the following statement on the issue Tuesday:

My campaign has a zero-tolerance policy for inappropriate activities. Recently we became aware of the inconsistencies in a voter petition process along with everyone else. Previously, our team terminated the relationship with our campaign manager for separate issues, however, current knowledge underscores that decision and prompted me to sever ties with my campaign consultant. This will not, at all, effect my ability to run our office in the efficient, effective, and impactful way we have been. While we cooperate fully, these irregularities have no bearing on Shaun Brown’s right to be on the ballot. National Democrats are engaged in a systematic effort to disenfranchise 2nd District voters by marginalizing a qualified African American candidate, for the second time, from being on the ballot.