John Elway: Colin Kaepernick ‘had his chance’ with Broncos 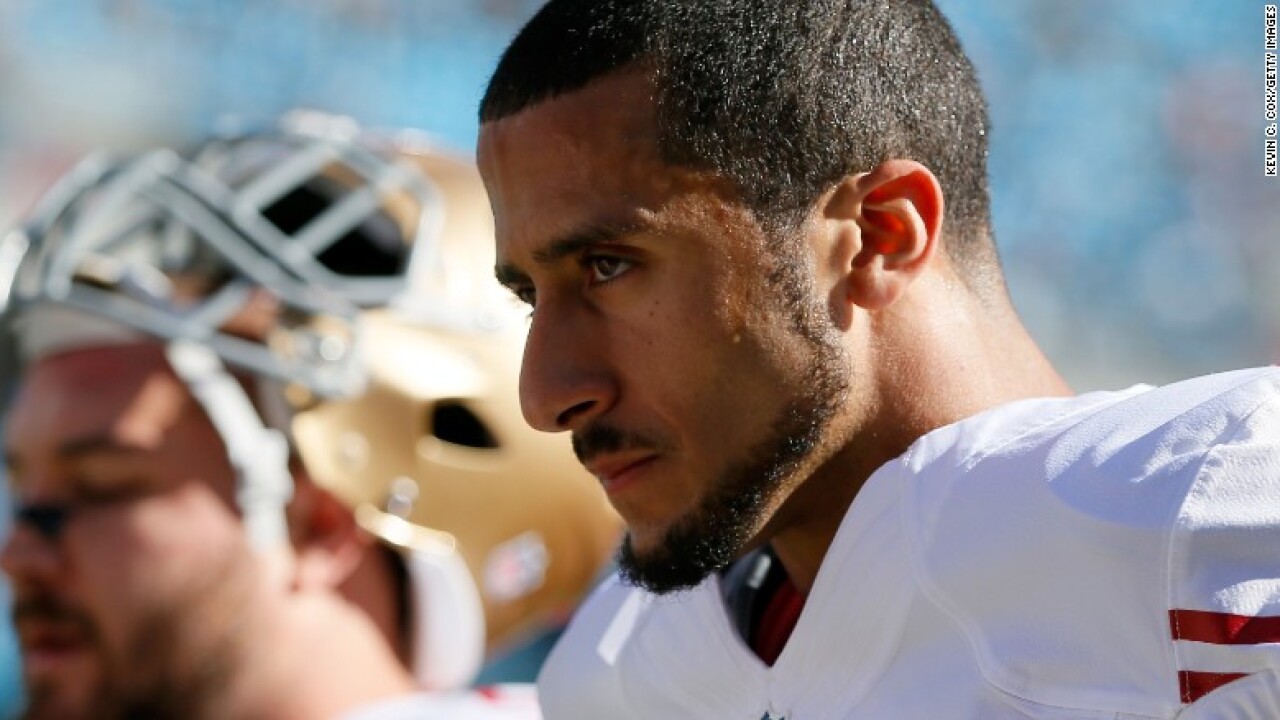 The Denver Broncos are in the market for a backup quarterback, but they won’t be signing Colin Kaepernick.

John Elway, the team’s general manager, told reporters Thursday that he tried to sign Kaepernick before and it didn’t work out.

“I said this a while ago: Colin had his chance to be here,” Elway said. “We offered him a contract. He didn’t take it.”

Back when he was playing for the San Francisco 49ers in 2016, Kaepernick ignited a controversy that shows no sign of going away when he refused to stand during the National Anthem, protesting what he believes are racial injustices and ongoing police brutality in the US.

However, a few months before Kaepernick started his protest, Elway tried to work out a deal to trade for the quarterback.

The two couldn’t agree on a pay cut, however, so Kaepernick remained with the 49ers. Later that year, during the preseason, he started his protest

Following the 2016 season, Kaepernick opted out of his 49ers contract and became a free agent. Since then no NFL team has signed him and in October Kaepernick filed a grievance against the NFL, claiming teams are colluding to deny him a job.

On Thursday, Elway alluded to the case, in which several owners, as well as NFL Commissioner Roger Goodell, have already been deposed.

“As I said in my deposition — and I don’t know if I’m legally able to say this — he’s had his chance to be here,” Elway said. “He passed it.”

The Broncos went with Trevor Siemian as their starter for 14 games in 2016 and 10 games in 2017. He was traded to the Minnesota Vikings in March.

The current quarterbacks on the Broncos’ roster are Case Keenum, Chad Kelly and Paxton Lynch.

Keenum is the starter, while Kelly, a 2017 seventh-round pick who has never taken a snap in a regular-season game, has moved up to the backup role. Lynch, whom the Broncos drafted in the first round in 2016, has been demoted to third string.

“We’ll wait and see what happens,” Elway said on whether the backup he wants is currently on his roster.

“We’ll wait through this week and see what happens and go from there. I feel like we still have time. At the end, guys continue to take their reps and we’ll go from there.”

Elway was asked what characteristics he’s looking for in a backup quarterback.