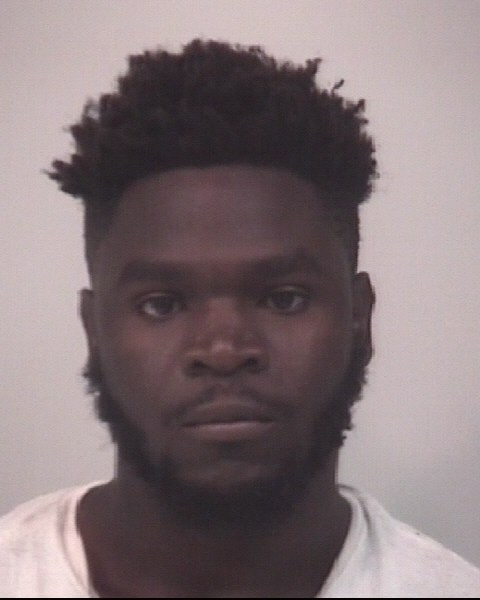 PASQUOTANK CO., N.C. – On the two-month anniversary of the murder of Devon Revelle, the North Carolina State Bureau of Investigations and the Pasquotank County Sheriff’s Office obtained more evidence in the case that allowed them to arrest two men for murder.

Revelle was found with multiple gunshot wounds on Esclip Road June 30. One man was arrested in his murder at the time.

22-year-old Daquan Lee Spencer and 25-year-old Donald Spencer Jr. are being held in jail under no bond. Their first appearance hearings are being held Friday morning by the Pasquotank County Clerk of Courts Office.

This investigation is continuing and police expect more arrests to be made in this case.