YORK Co., Va. - Police have arrested a second person on suspicion that they were involved in the hit-and-run death of a York County bicyclist.

61-year-old Robert Lee Strickland was arrested Wednesday after 25-year-old Alexander Michael Crosby was arrested on November 9, according to law enforcement.

Related: Arrest made in hit-and-run death of York County bicyclist

Both are suspects in the hit-and-run incident that killed 50-year-old Brian L. Utne near the corner of Yorkville Road and Lakeside Drive around 7 p.m. on October 25. 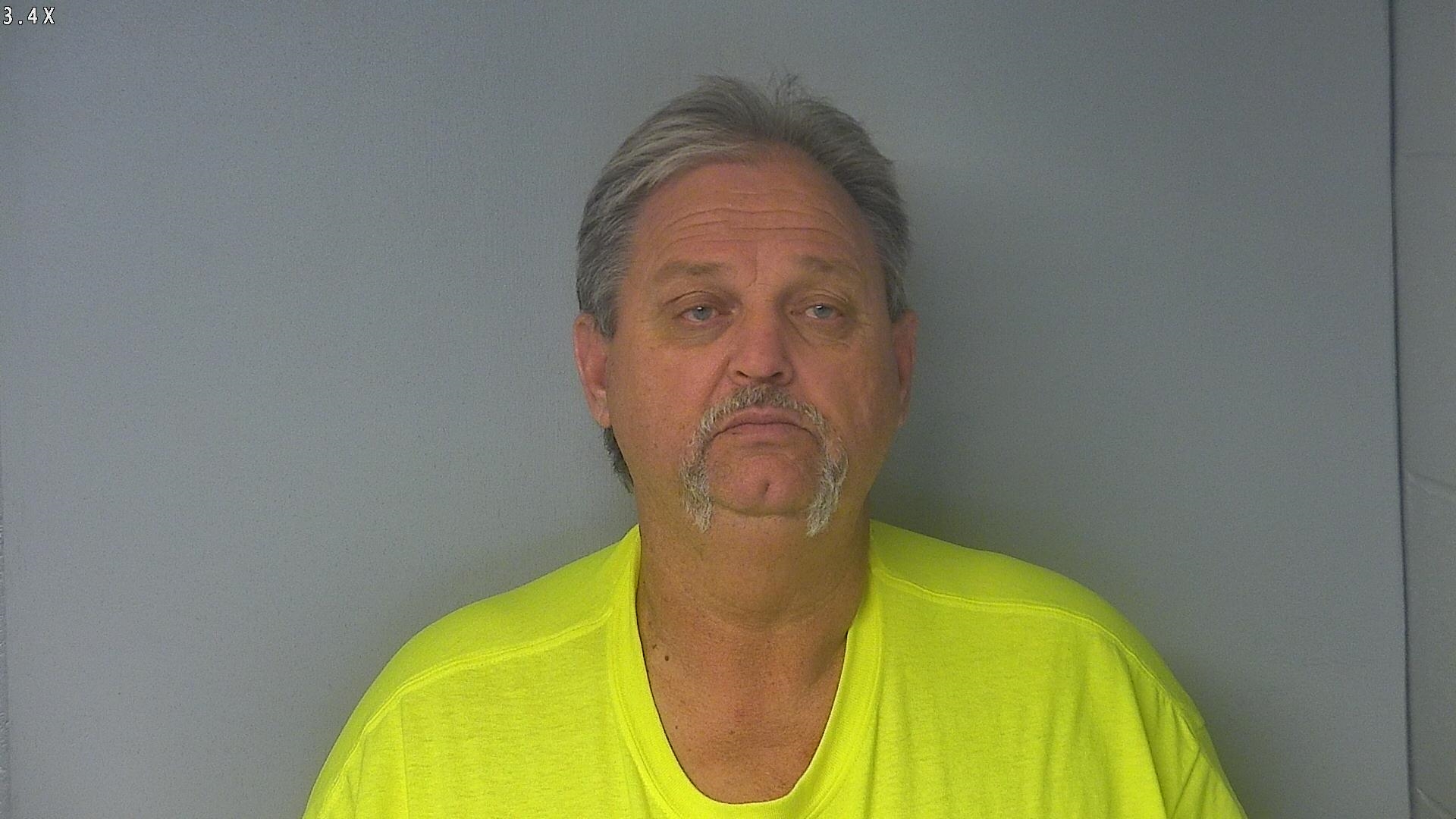 Police report that Crosby hit Utne while driving a work truck after leaving a nearby job site. Documents said Crosby left the scene then called his boss, Robert Strickland.

Strickland has been charged with misdemeanor accessory after the fact, misdemeanor obstruction of justice and felony concealing or compounding evidence (B).

Crosby has been charged with felony involuntary manslaughter, misdemeanor reckless driving and felony leaving the scene of a fatal accident.

Strickland will be in court for arraignment on Thursday.