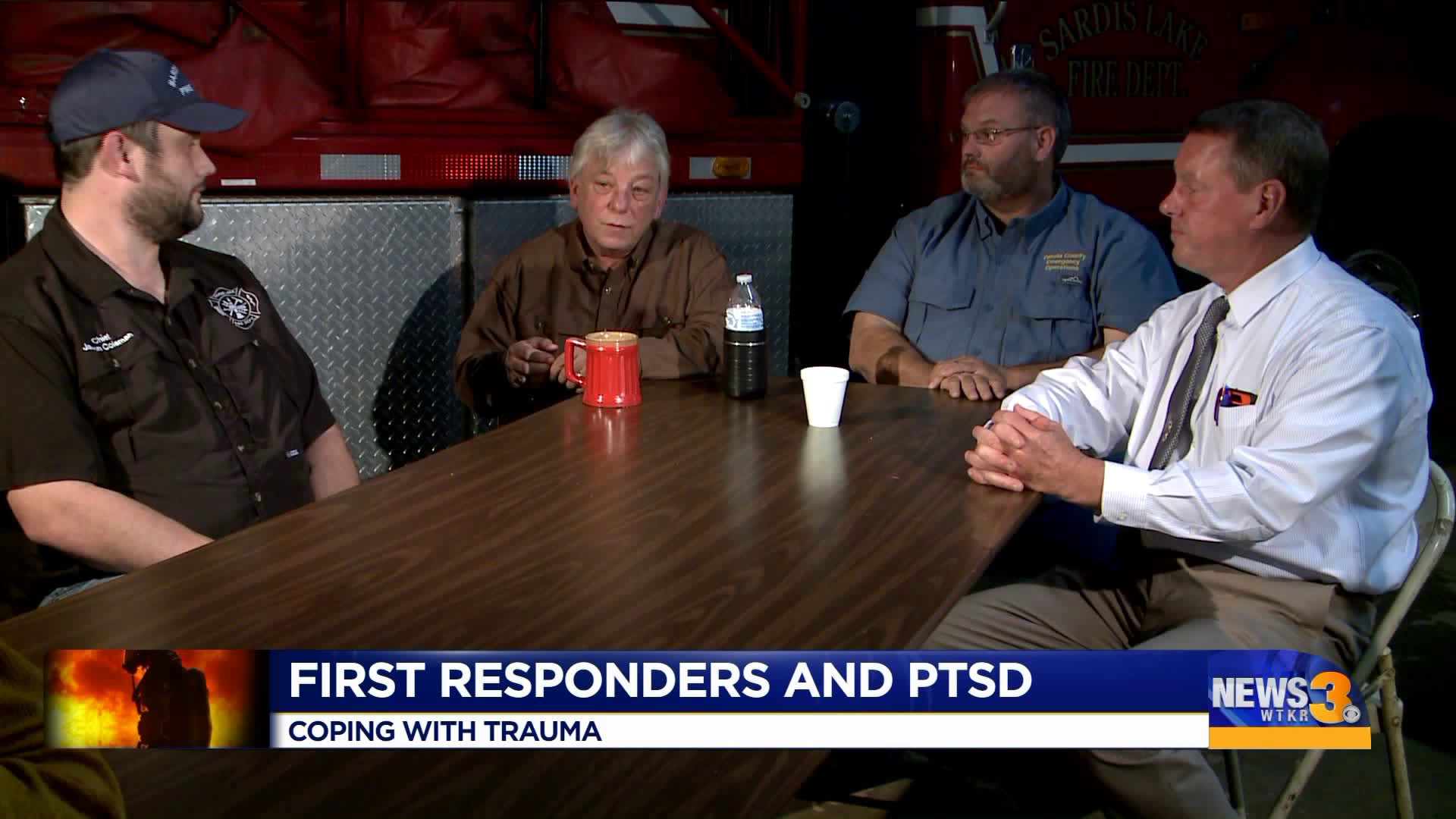 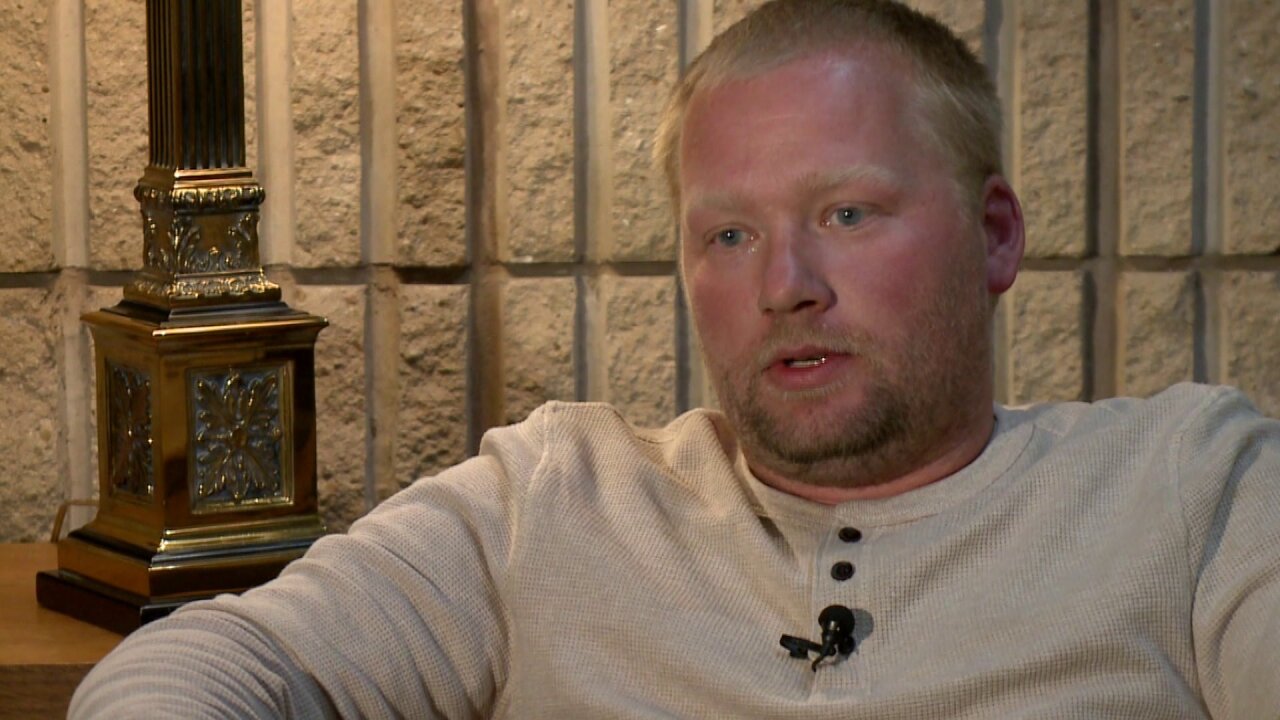 COURTLAND, Miss. - House fires, shootings, car crashes and murders. What happens when the crime tape comes down and the scene clears?

"I have seen deceased victims in houses. I've pulled them out. I have never had one walk to me," said firefighter Jody Morris.

On a rural roadside of Courtland, Mississippi, Jody Morris and a group of volunteer firefighters thought they were responding to a car fire that December night in 2014.

Instead, they found a woman and her car doused in fuel and set on fire. Morris soon discovered he knew the woman - she was his friend's sister, Jessica Chambers.

Chambers was burned on 98 percent of her body. She died at the hospital hours later.

After the incident, Morris took a leave of absence, the second time he's done so in the 16 years he's been a volunteer firefighter in Panola County.

The first time was a few years before when a tree fell on top of a camper, trapping a baby and her grandmother.

"The grandmother was deceased. The baby, we still had a pulse on her," Morris said.

Morris gave the baby CPR, but she didn't survive.

"She just looked just like my baby," he said. "I went home. It was a rough call. I went home straight to my wife and kids. I just loved on them. Turned the radio off and didn't answer for sixth months."

He says his stories echo those of so many other first responders.

"I don't think people realize what we endure out on the scenes," Morris said.

That's compared to 20 percent of the general population.

What's even more jarring is that in 2017, suicide - which is a result of mental illness - left more officers and firefighters dead than line-of-duty deaths.

"There's been discussion over the past several years of not making it an option, but it's one of those things you are only going to get out of it what you put in," said Daniel Cole.

This group says instead, many turn to faith and fellowship. They keep a close eye on their colleagues and intervene when needed

"Never hold it in; find somebody to talk to," Morris said.

If you or someone you love is experiencing these symptoms, experts say you should seek help immediately.