Local delegate fights to have marijuana legalized in Virginia 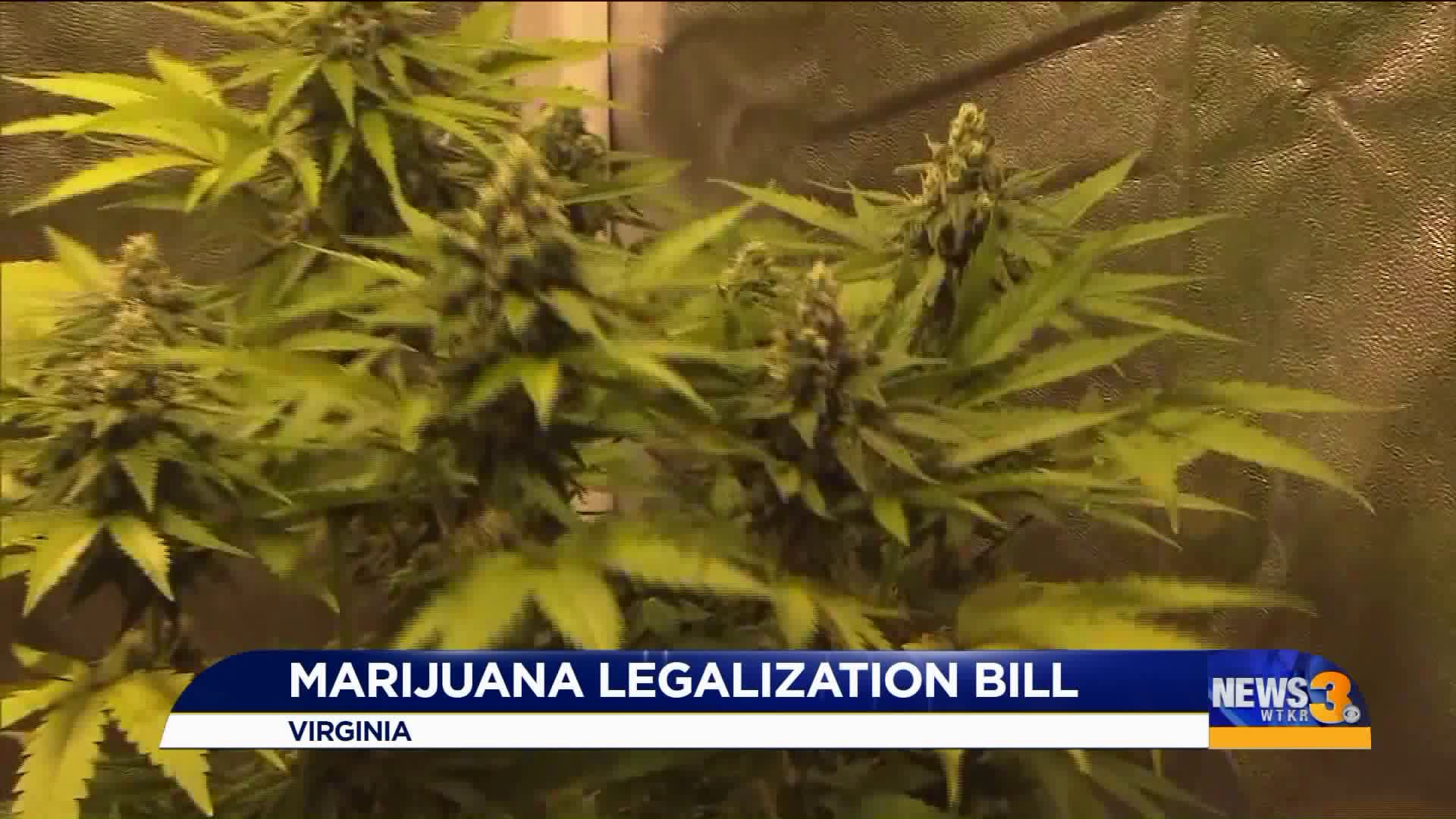 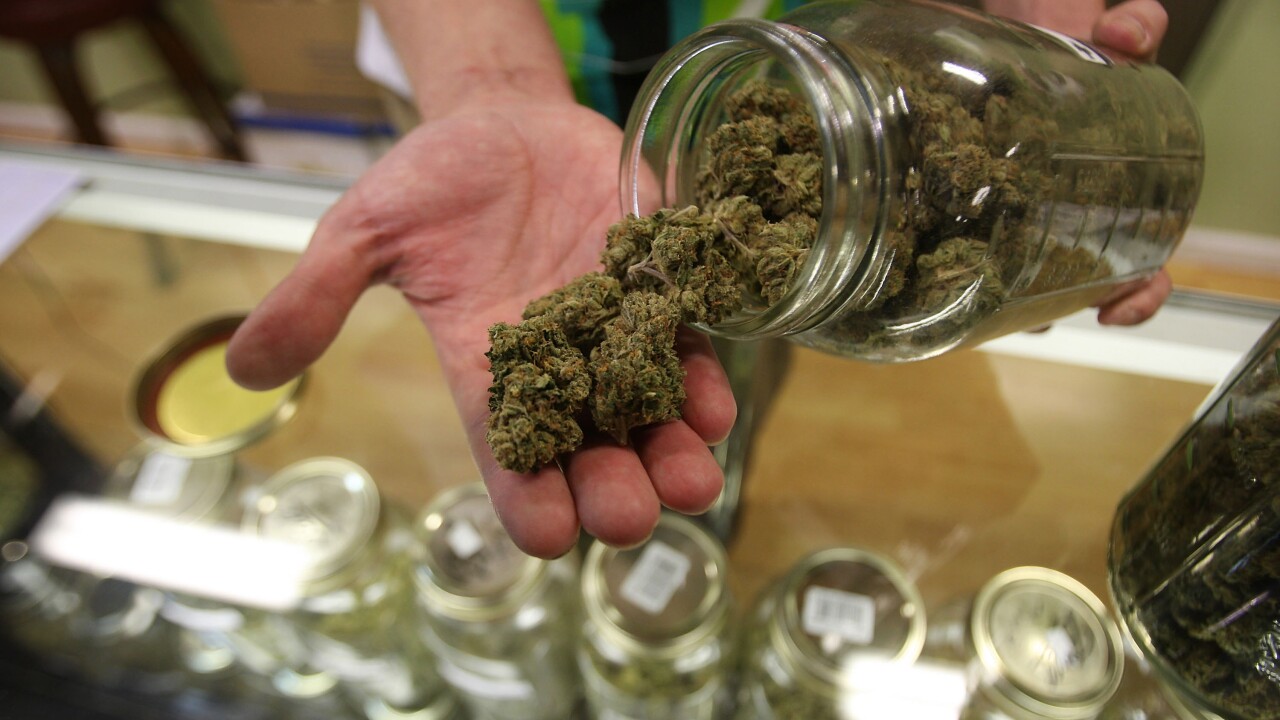 Steve Heretick, a Democrat from Portsmouth, posted a YouTube video that lasted about two and a half minutes.

“It’s a very different day than it was just a few short years ago when politicians were being tough on crime and trying to criminalize this type of conduct," Heretick explained. "I think we look at the use of marijuana today very different than we did a few years ago.”

In the video, he compared marijuana laws to previous probation laws.

He said as a former Justice Department attorney and as President of the Virginia Board of Medicine, he understands the risk of any type of intoxicant.

But he said the decision to use marijuana is a personal choice made by adults.

People opposed to the legalization said it can be a gateway to more dangerous drugs.

“Addictionology shows marijuana does not contribute to the addiction of harder drugs - opioids for example - any more than the use of alcohol does," the delegate told News 3.

In the video, he supported laws that would allow the production and personal use of marijuana.

He said it could benefit the Commonwealth, not just smokers.

“Part of this bill would dedicate fully one-third of all tax revenue from the sale of legal, licensed marijuana to our education system," Heretick said.

He said he introduced a bill in front of the house of delegates Tuesday and encouraged people to read and give their input.