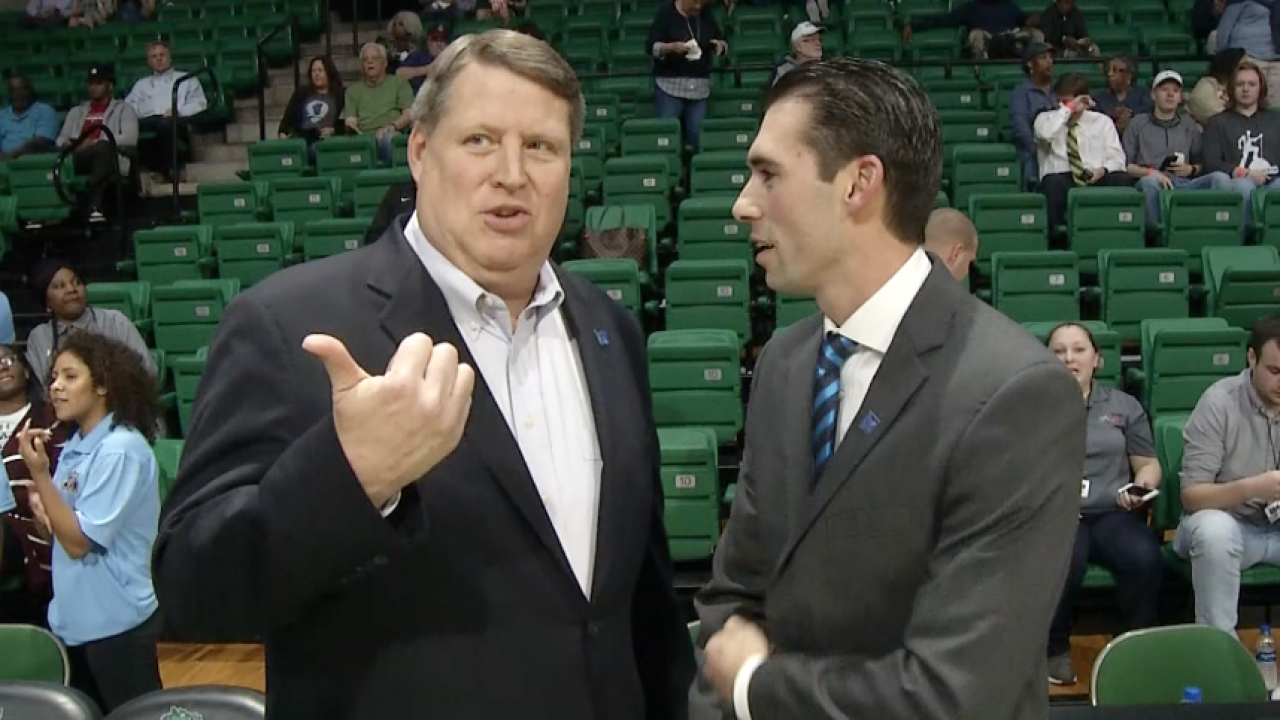 BIRMINGHAM, Ala. (ODUSports.com) – The Old Dominion men’s basketball team (19-and-6, 9-and-3 C-USA) erased a 13-point first half deficit to defeat UAB (14-and-10, 6-and-5 C-USA) by a 70-59 score on Thursday night at Bartow Arena. The Monarchs outscored the Blazers 42-24 in the second half. Thursday night marked the fifth time that ODU has overcome a double-digit deficit and claimed victory this season. With the win, the Monarchs remain in sole possession of first place in the Conference USA standings.

Old Dominion has now won three straight, eight of its last nine and 17 of its last 20 games.

With 50 seconds to play, the Blazers pulled within five, 64-59; however, ODU would seal the deal at the charity stripe, connecting on all six attempted free-throws to claim an 11-point victory in Birmingham on Thursday night.

In a first half that the Monarchs trailed by as many as 13 (30-17, 5:02), the Blazers would claim a seven point advantage at halftime, 35-28. Dickens paced Old Dominion with eight points in the opening 20 minutes.

Old Dominion will return to action on Saturday, Feb. 9 at 7:00 p.m. ET, when the Monarchs take on Middle Tennessee in Murfreesboro. Saturday night’s game will air on Stadium.