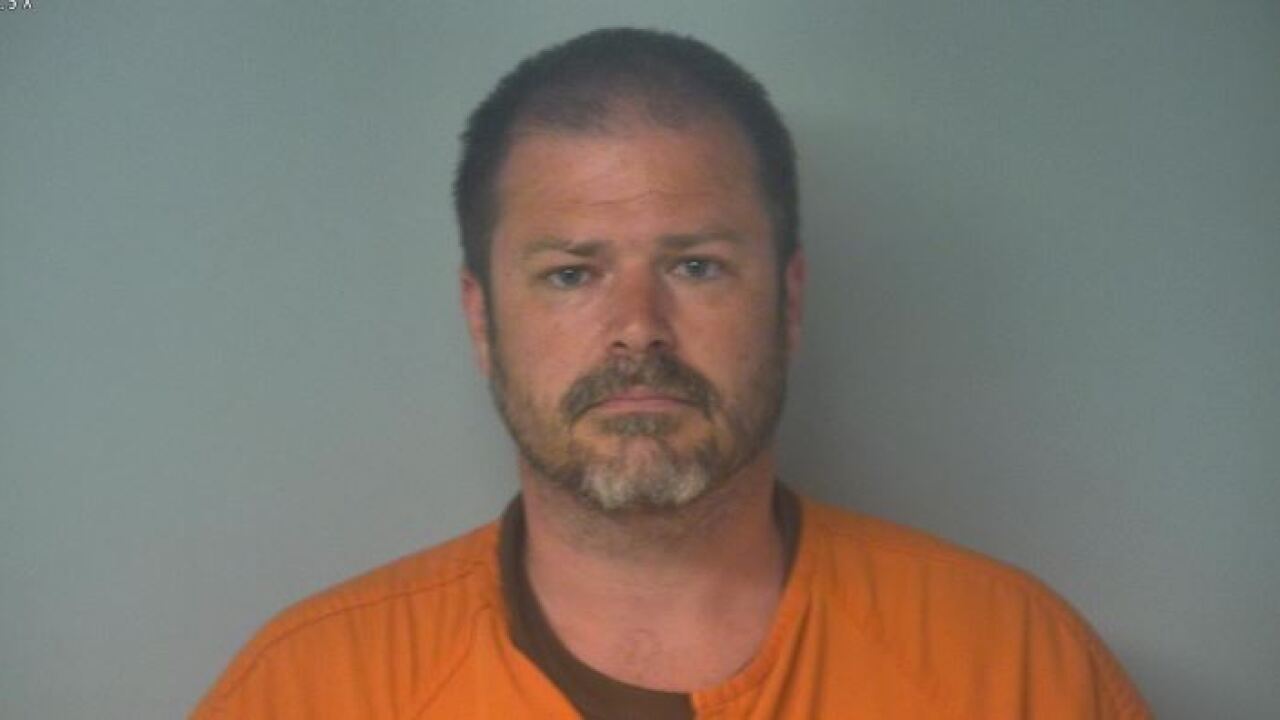 WILLIAMSBURG, Va. – A Kingsmill man was arrested and charged for attempted murder after police say he tried to throw a woman off a balcony.

On May 26, the victim reported to police that the suspect, identified as Mark Prather, arrived at her home in the 100 block of Pelhams Ordinary in Kingsmill uninvited and intoxicated. Friends and family members, including children, were present.

Police say a friend tried to stop Prather from coming in, but he made his way inside anyway. The victim went upstairs to tend to the children due to Prather being intoxicated.

Authorities say Prather went upstairs and grabbed the victim by the bottom of her legs and tried to throw her off the second-story balcony. The victim was able to grab the railing to stop her from falling.

Those who were present during the incident also intervened.

Prather was arrested on May 28 without incident. He has been charged with attempted murder and domestic assault.