July 4 falls on a Thursday this year and there are lots of events happening around Hampton Roads, the Eastern Shore and the Outer Banks to celebrate Independence Day!

Here is a list of events going on, if you know of additional events please email and let us know at @TakingAction@wtkr.com. 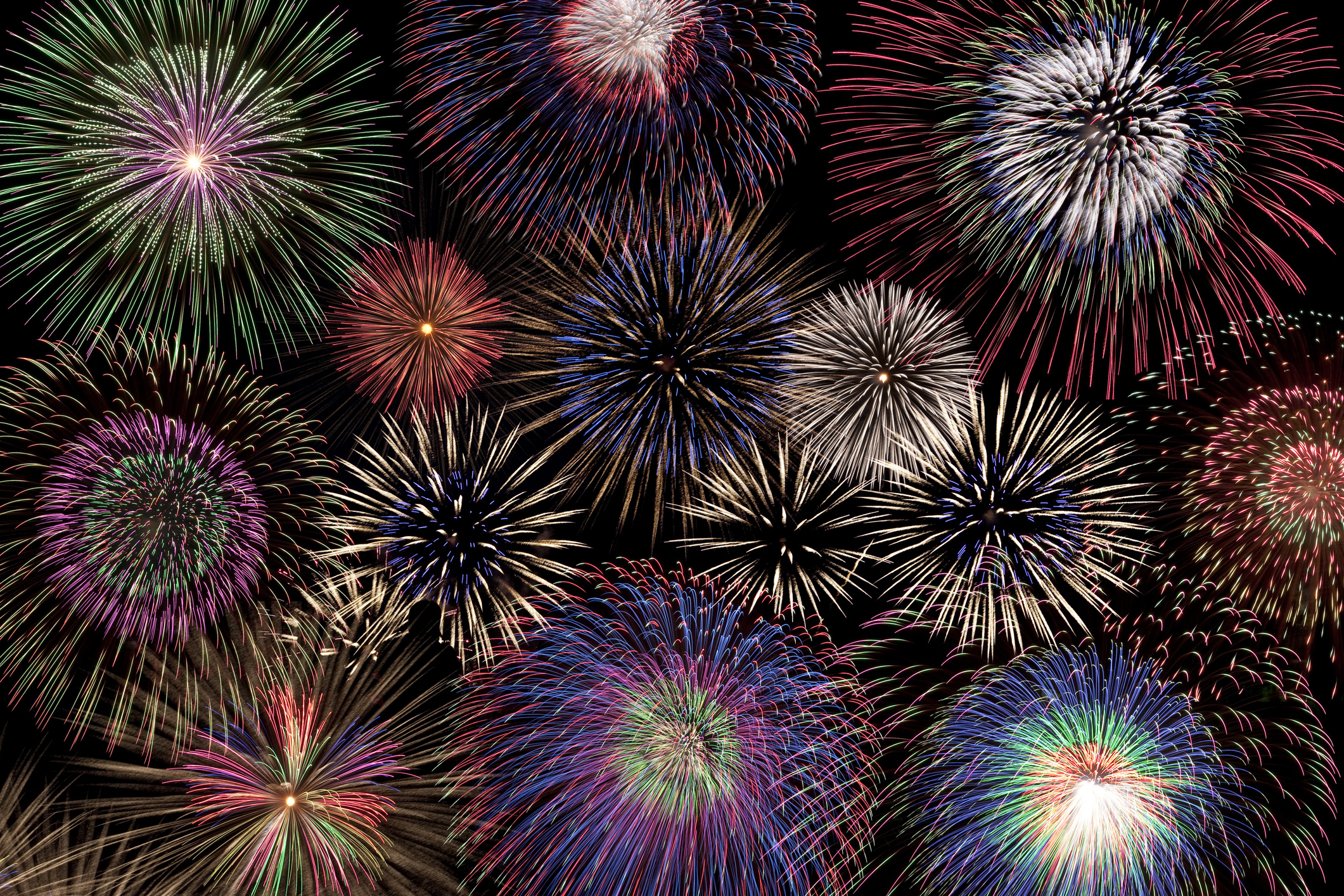